In one of the loveliest hamlets in Italy, perched on a hill which dominates the surrounding countryside, the fifth edition of the cultural-gastronomic event Memories and Traditions was held. The “set” of this fascinating revocation of the past was Gangi, a town in the high Madonia mountain chain of eastern Sicily, one with a highly attractive architecture and a history which goes far back into the past. The purpose of the event was to avoid the dispersal of the memory of the past, a memory both of history and of gastronomy. And it was food, with its rituals and the ancient customs of the peasant cultivators, which were at the center of the revocation which animated the narrow streets and alleys of the medieval hamlet. There were over 300 participants in period costumes who brought back to life the Gangi of the past: the toils of country life and the representation of the cultivation cycle of the grain; the children, divided between their simple games and the school; the older women, intent on embroidering and spinning: and, yet again, the old trades, such as those of the cobbler and the basket maker. Stories of World War I were told, as were those of the land-holding nobility through a representation of a convivial moment in the life of the Baron Sgardari family.

To add scientific support to the event, a conference on the theme “the Value of Bio-diversity: from leguminous Vegetables to the Products of Mountainous Areas” was held with papers and speeches from the world of research, of politics, and the system of conservation of bio-diversity of the Slow Food movement. Music was also well present, serenades and ancient songs punctuated a festival which brought both visitors and the curious back in time in a search for the more authentic Sicily of the past. 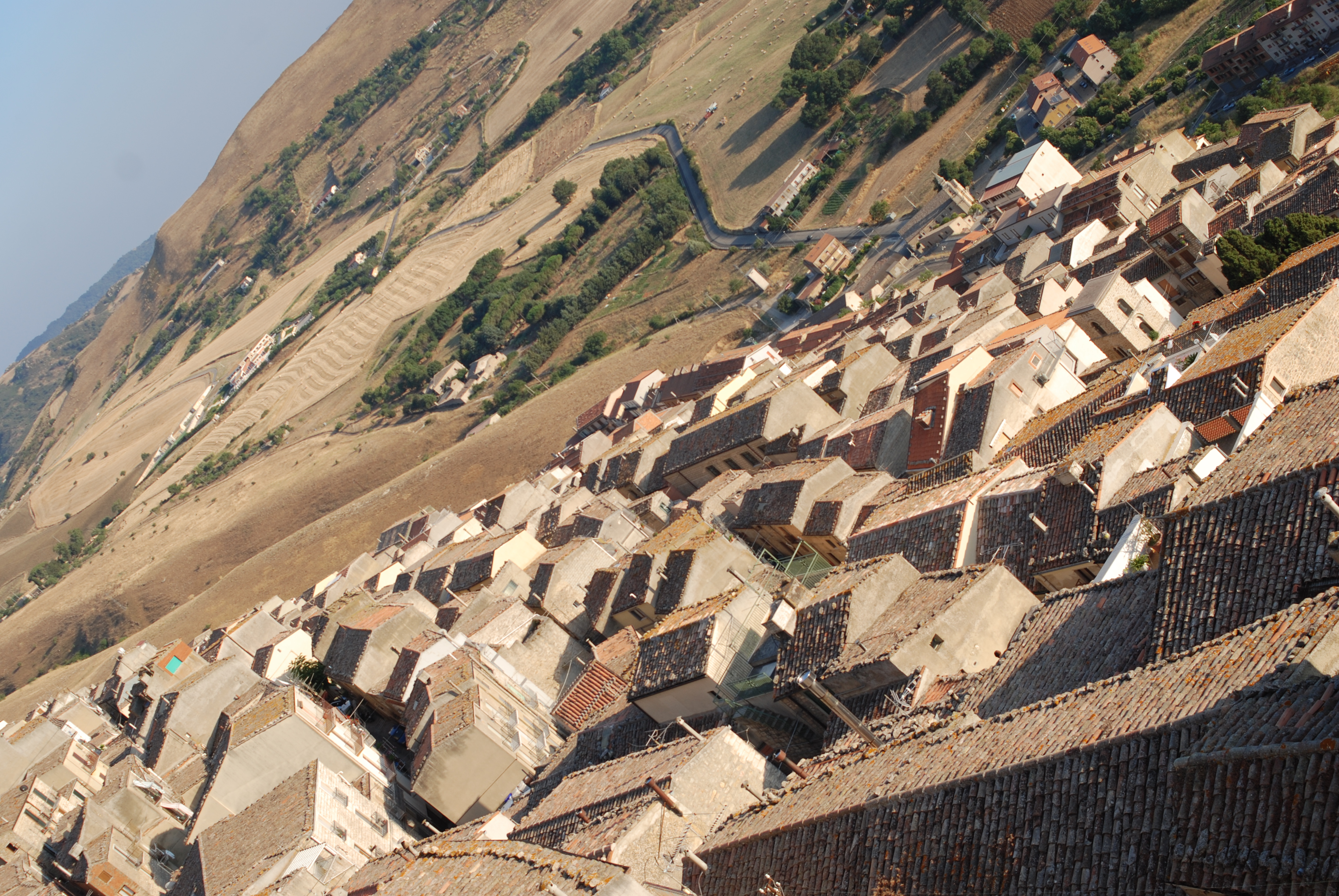 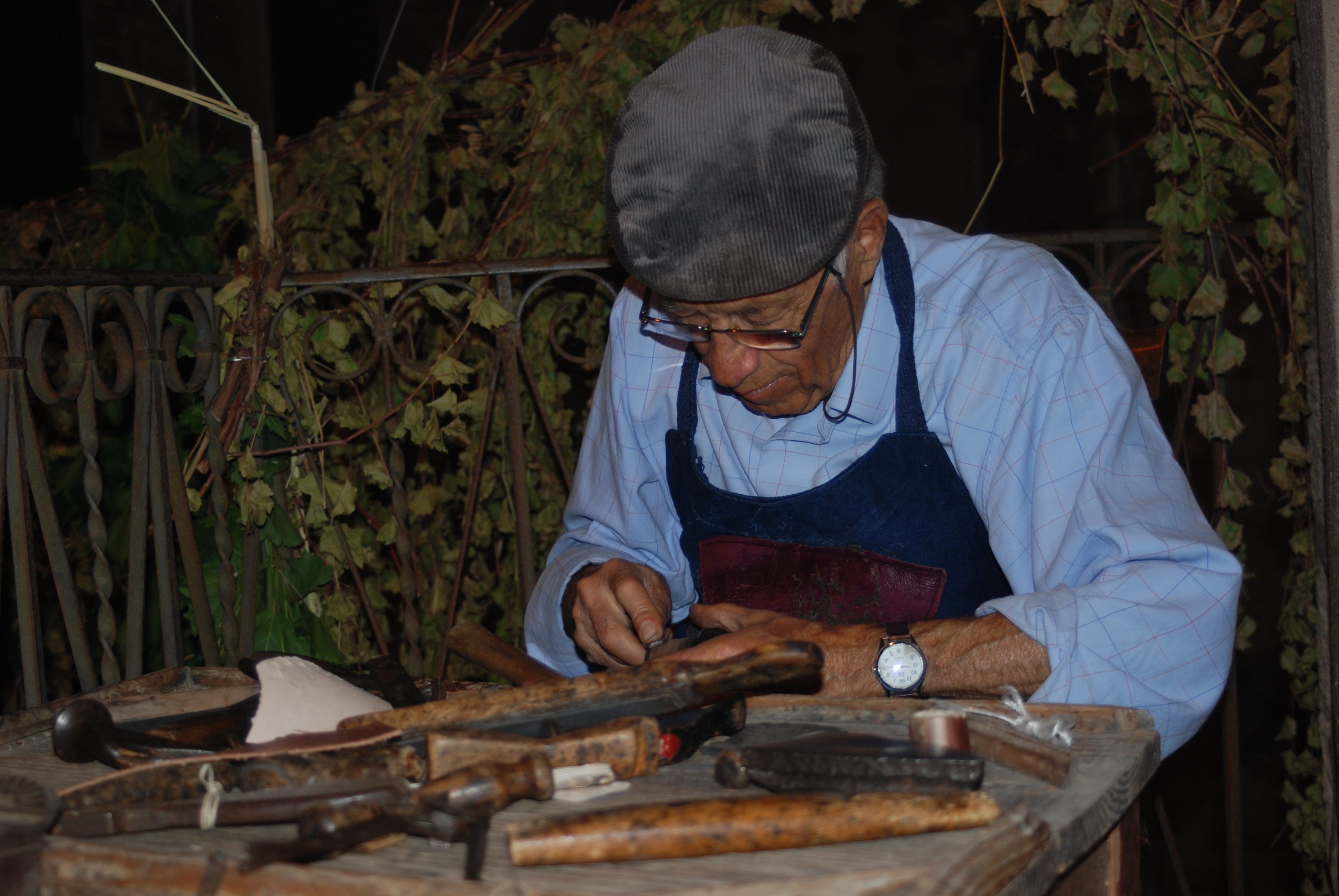 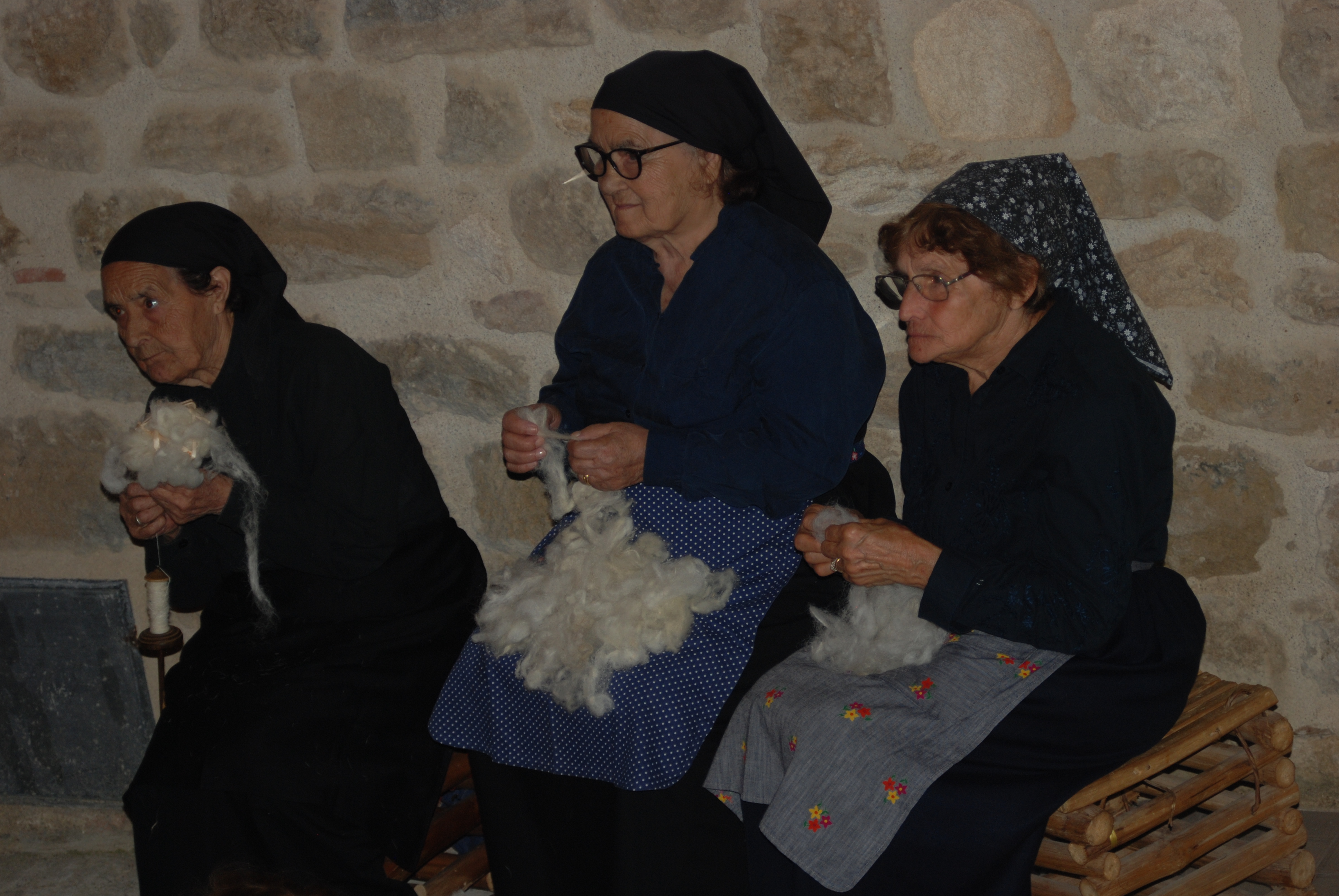 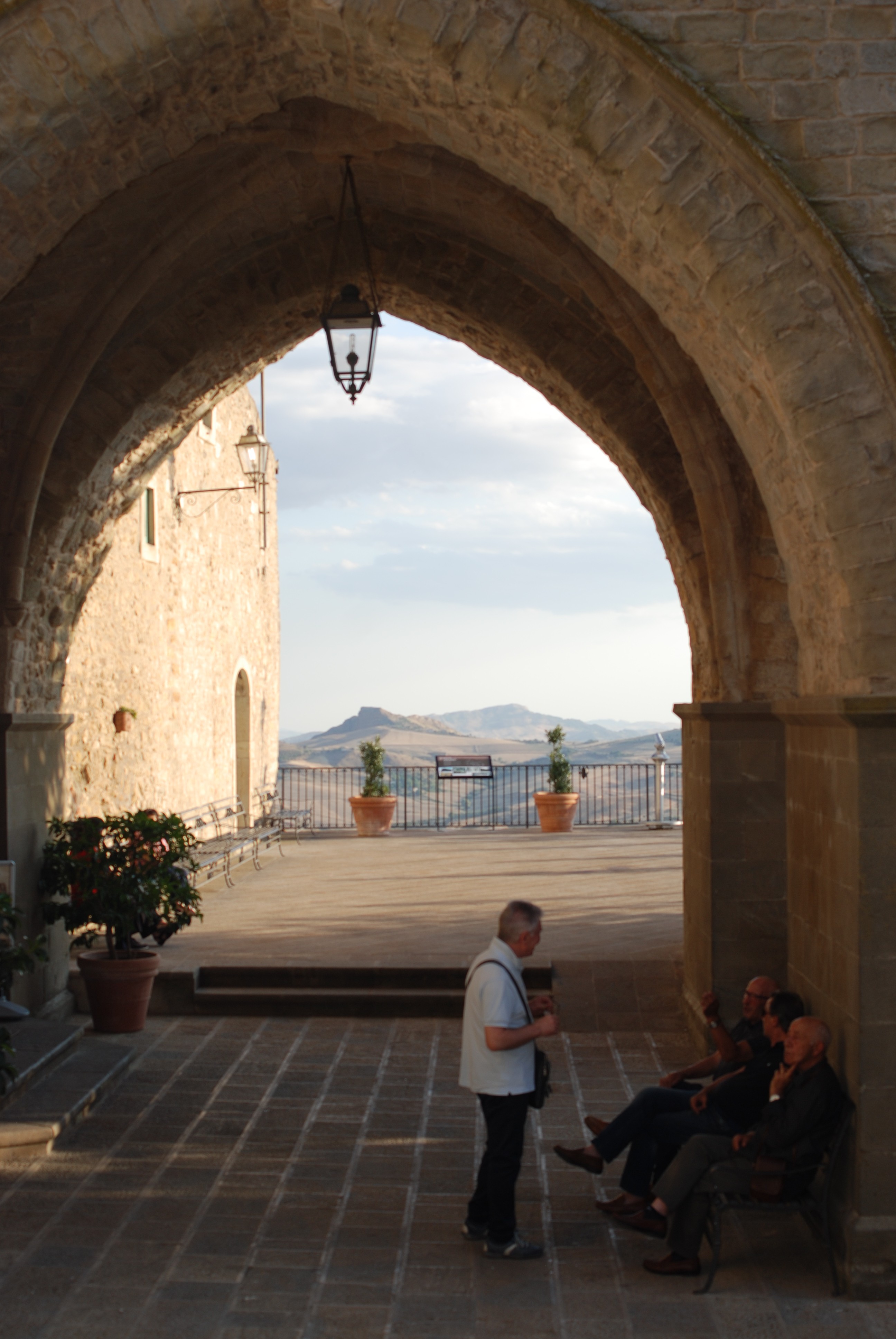 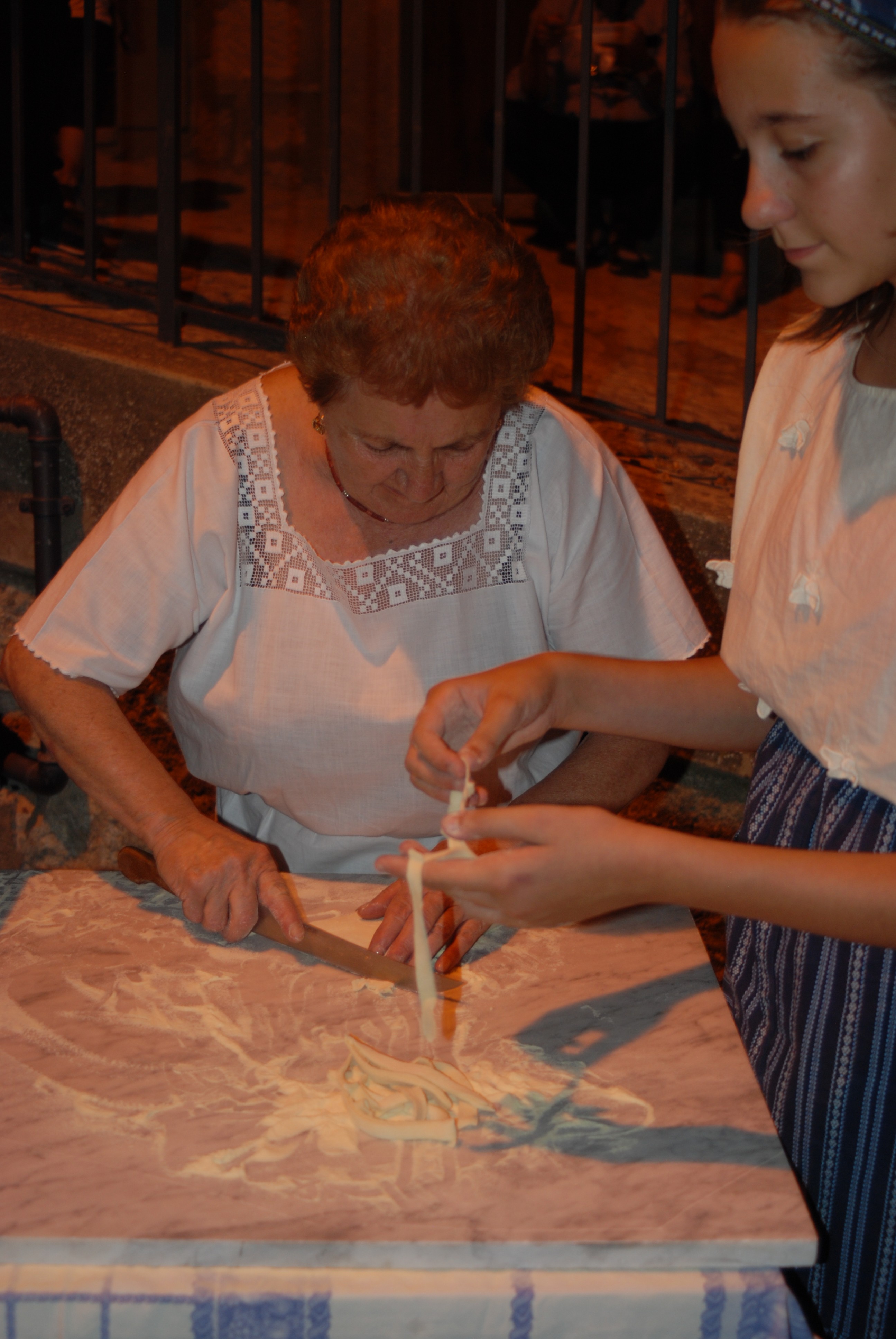 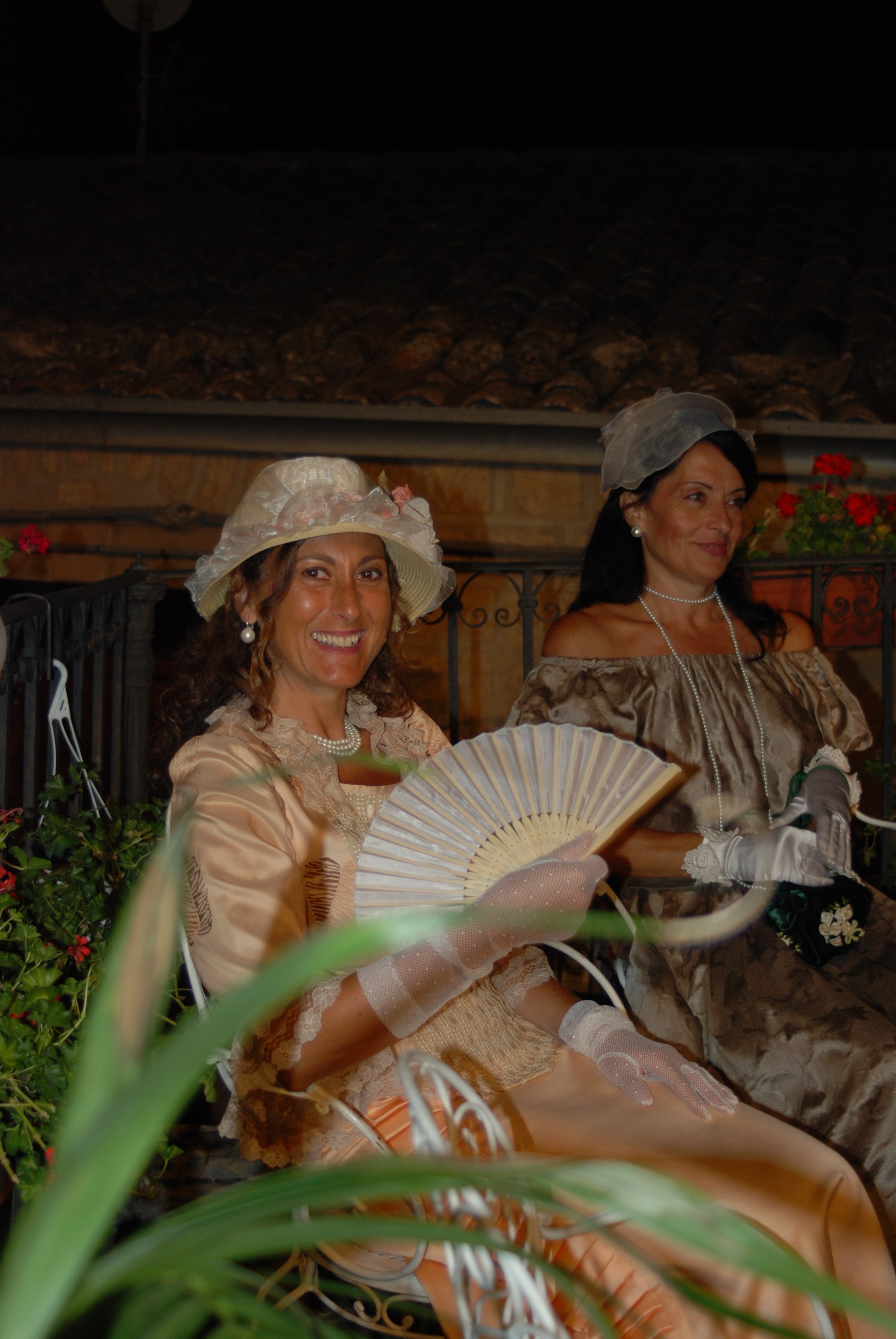 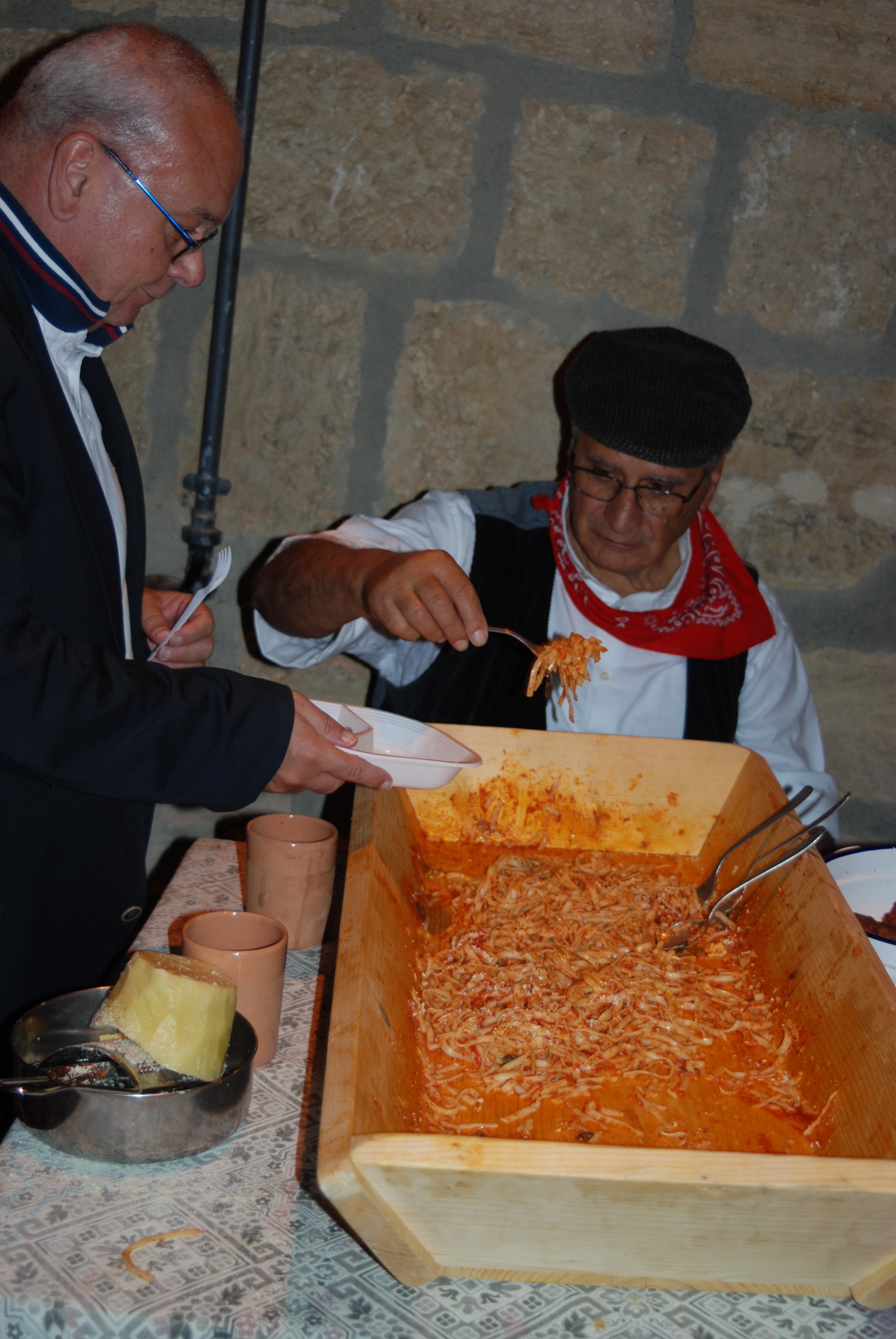 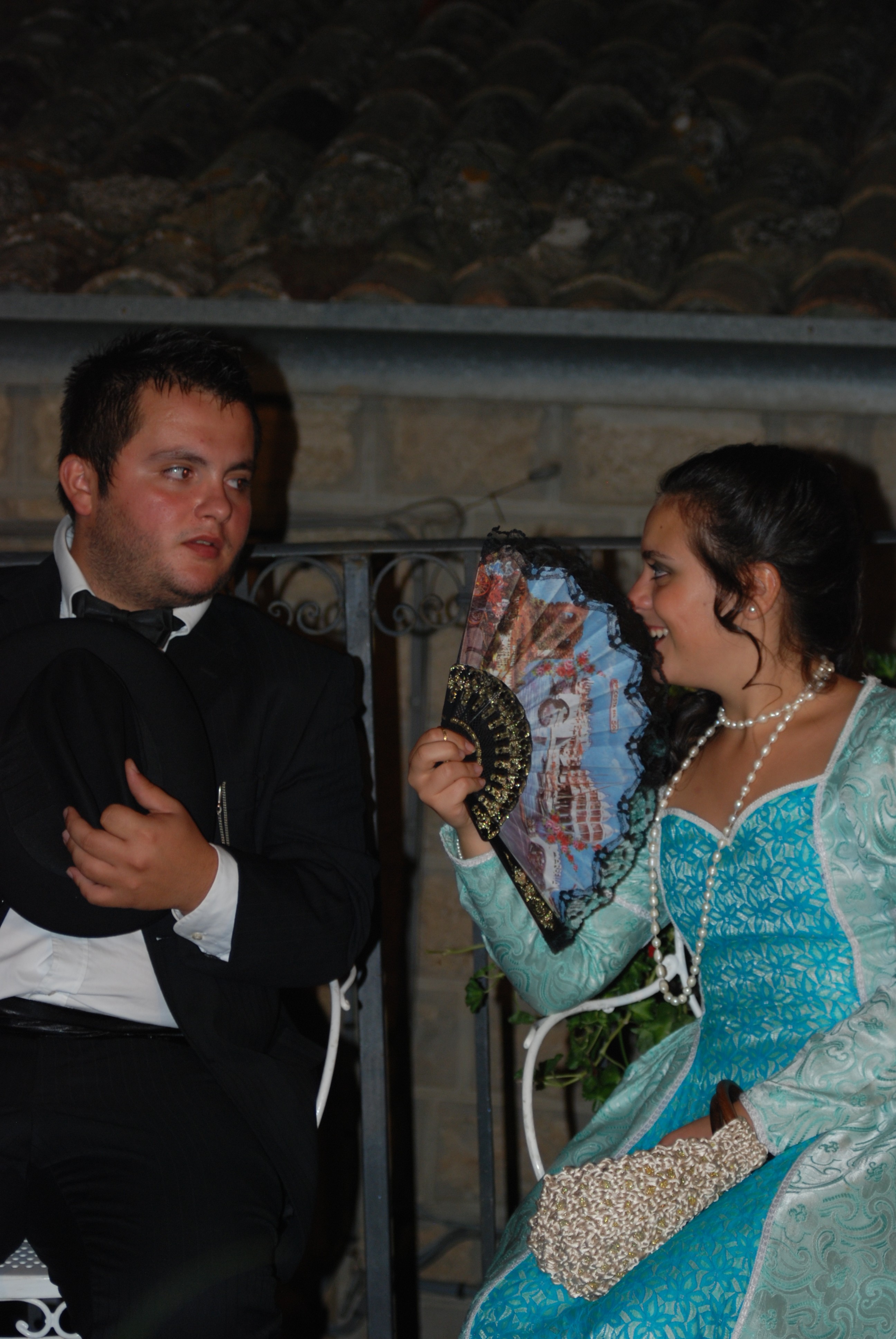 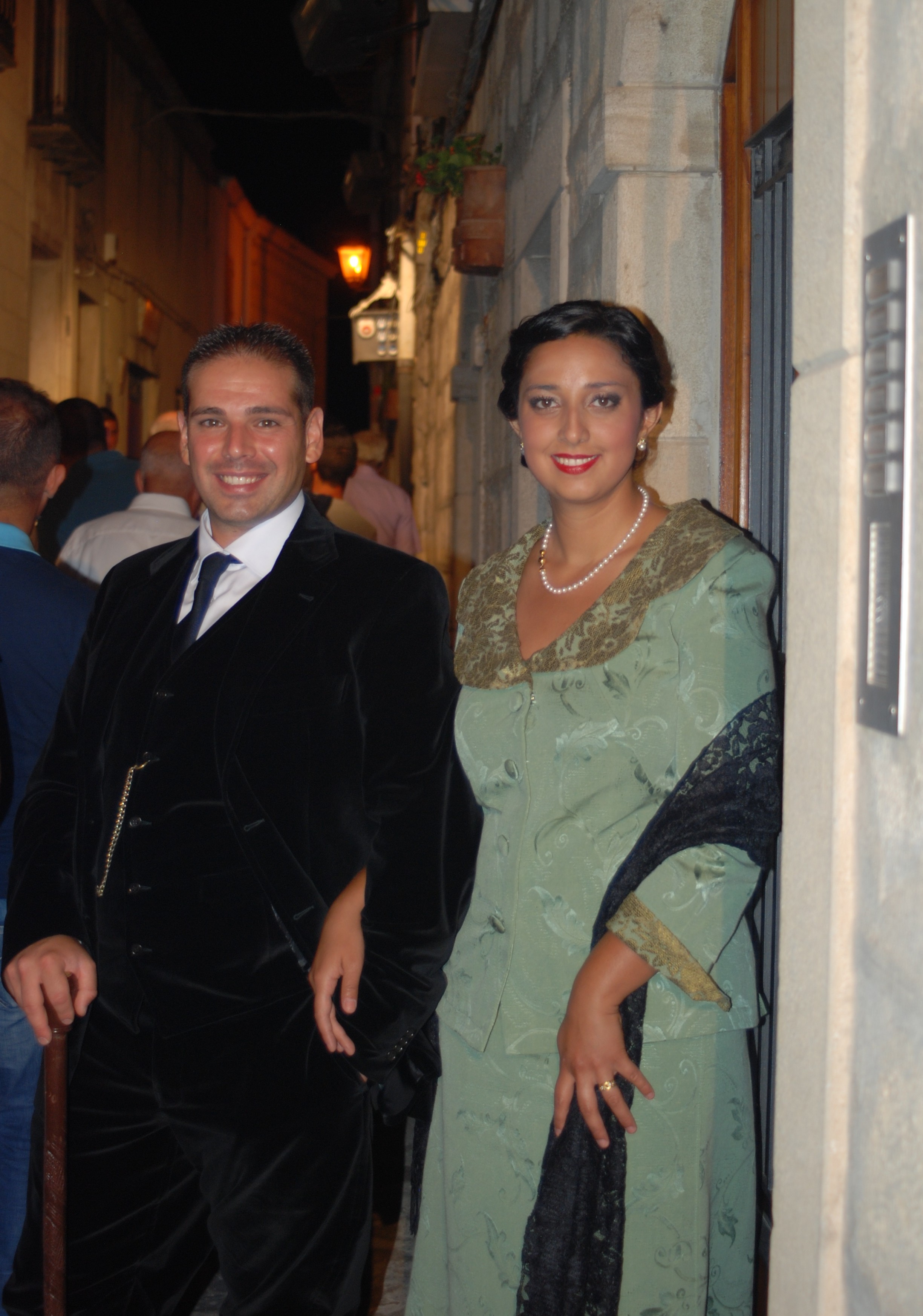 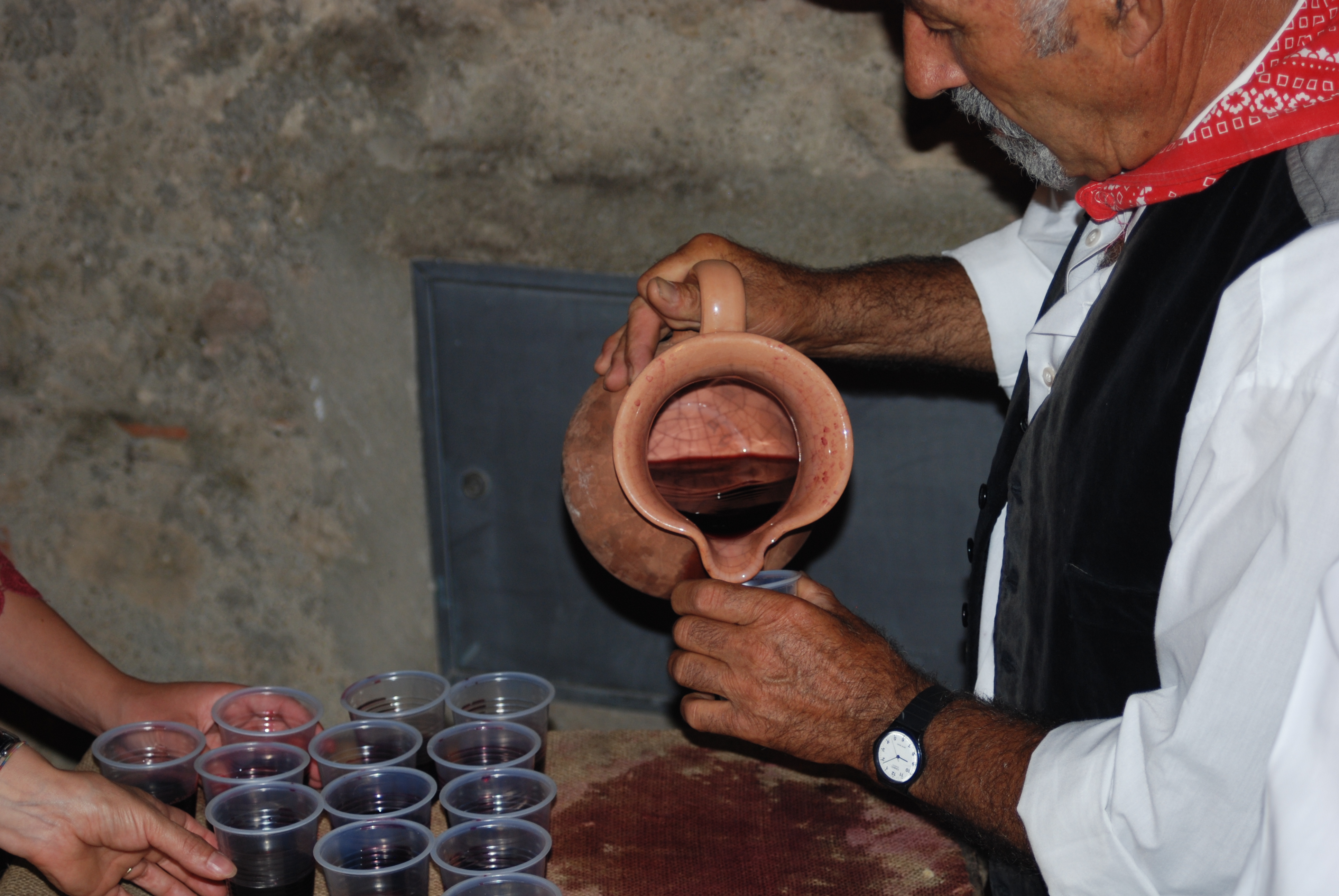 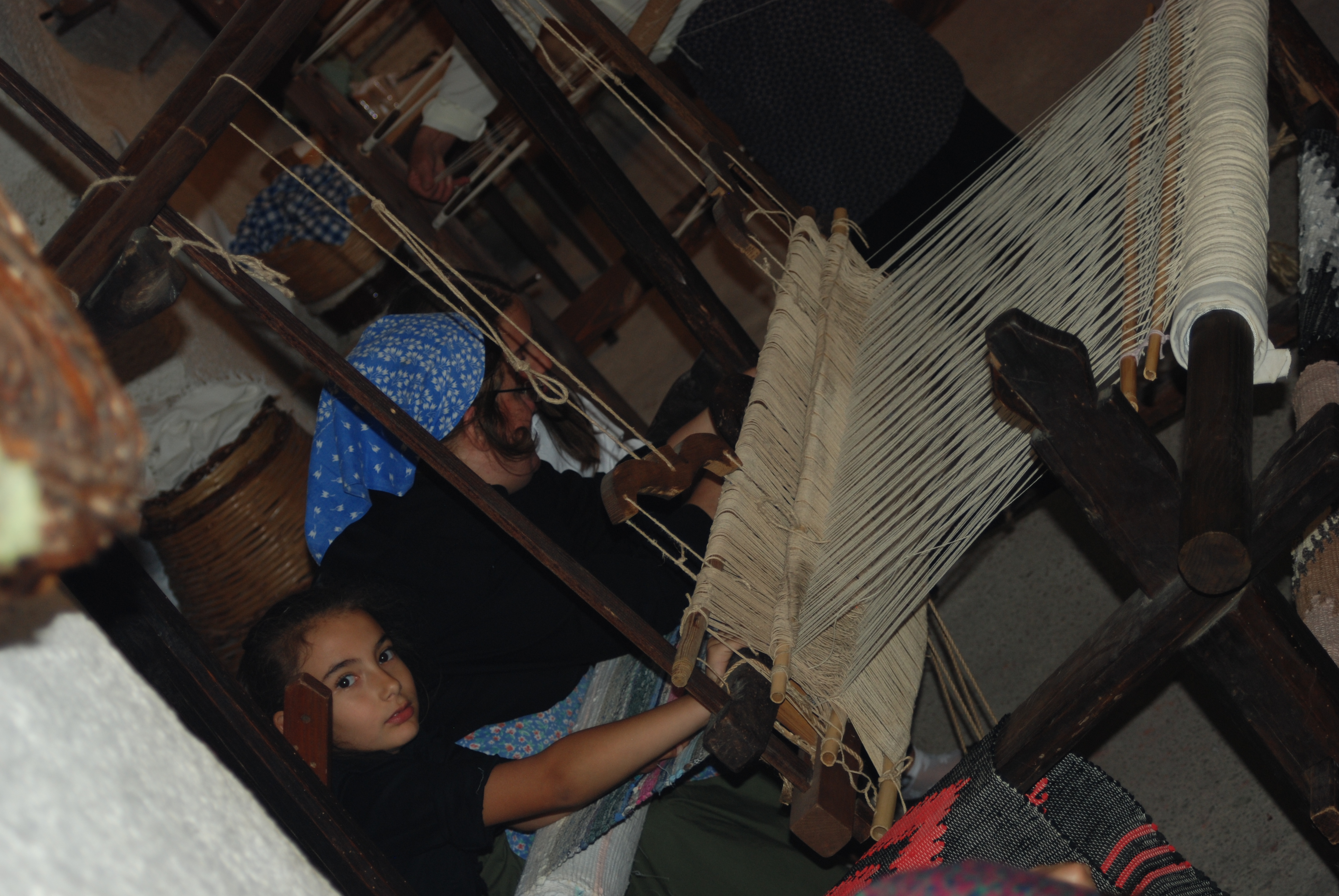 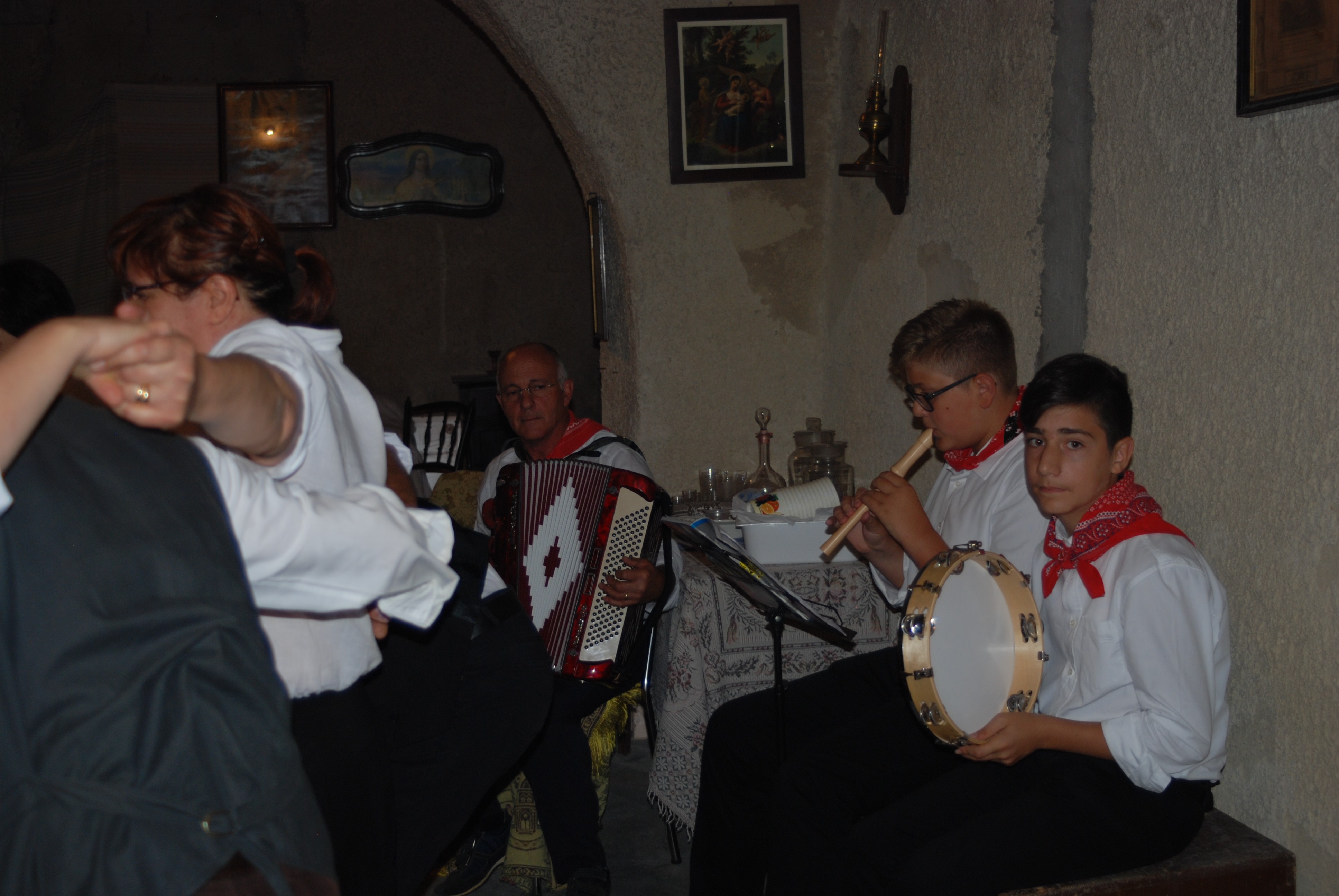 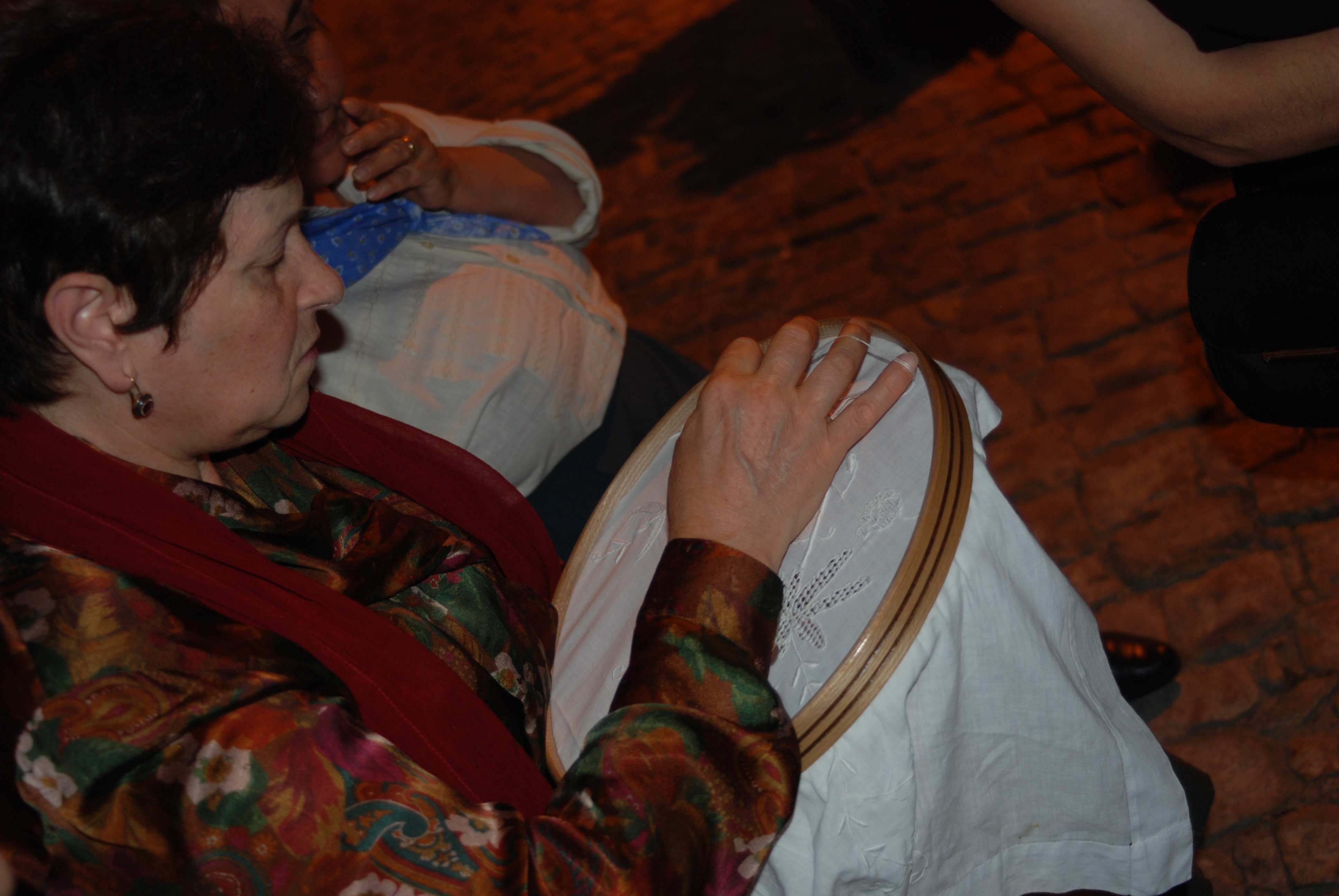 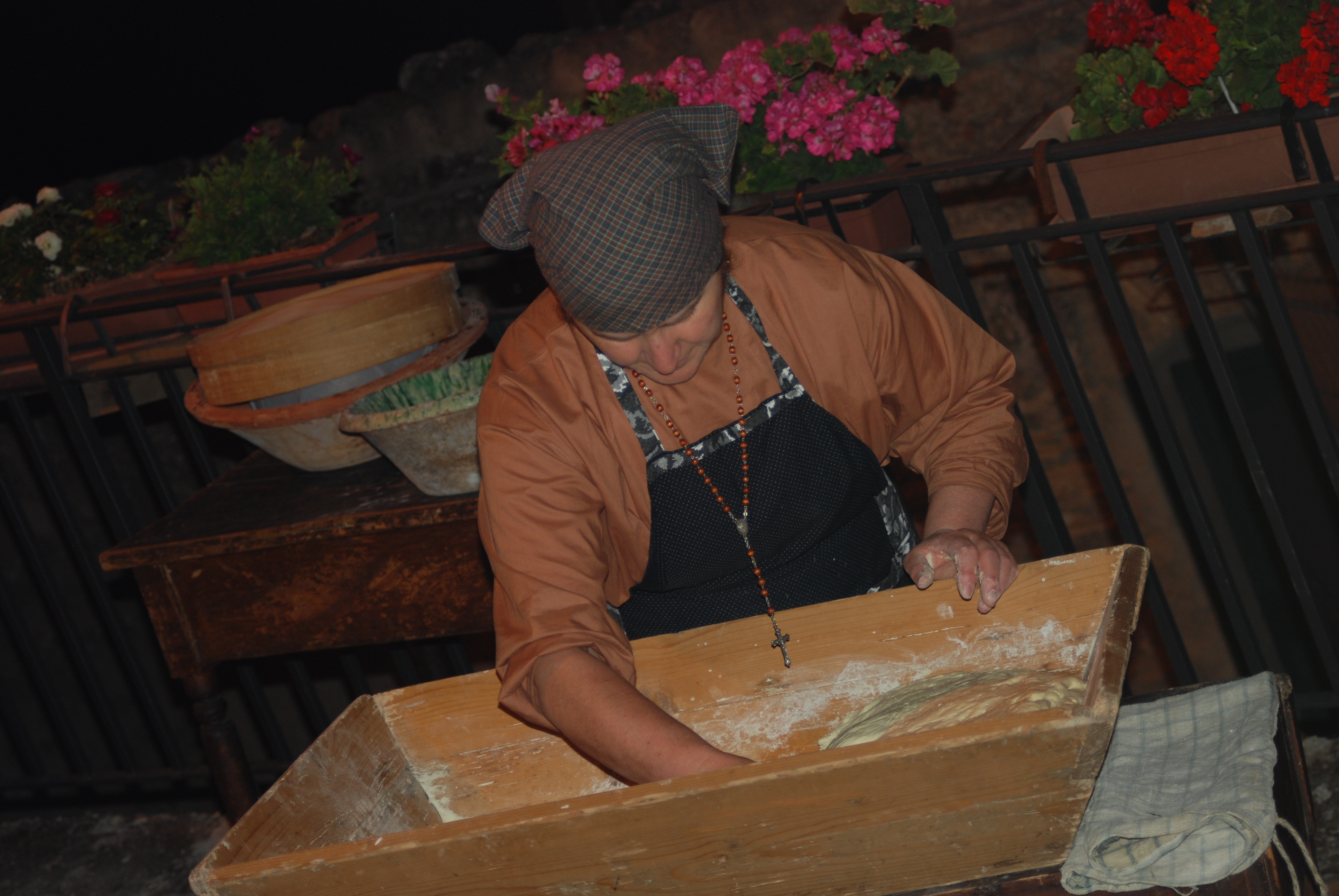 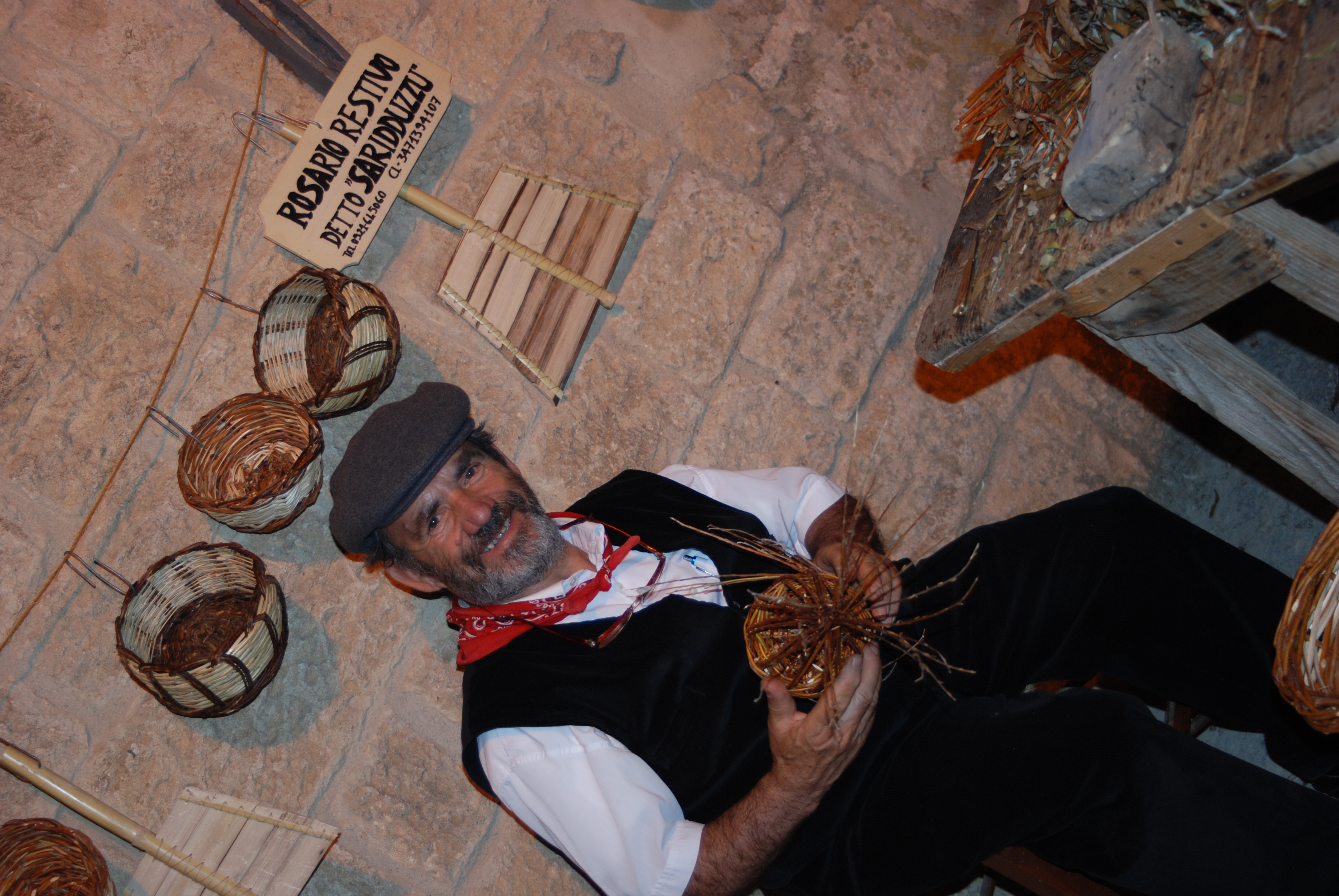 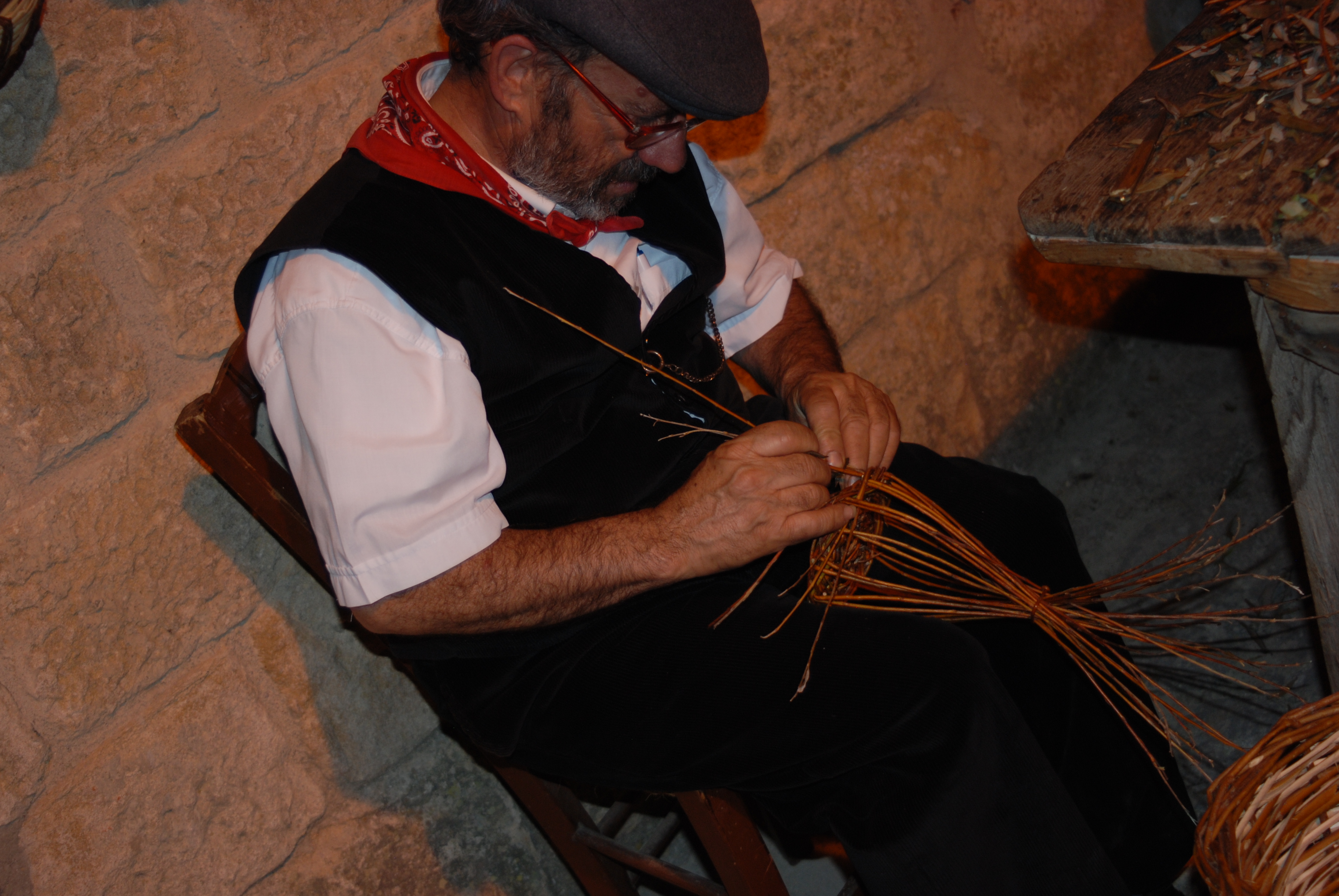 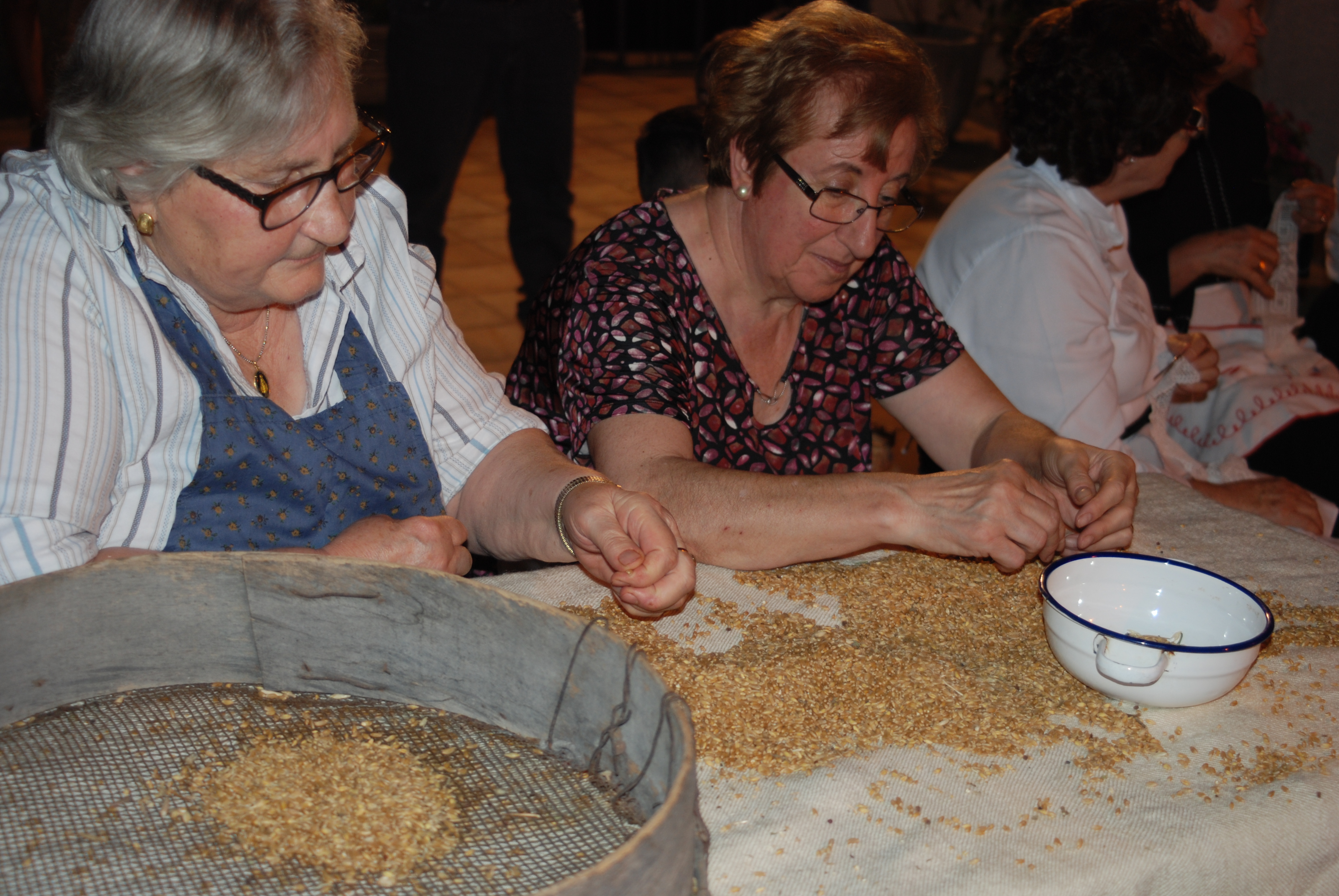 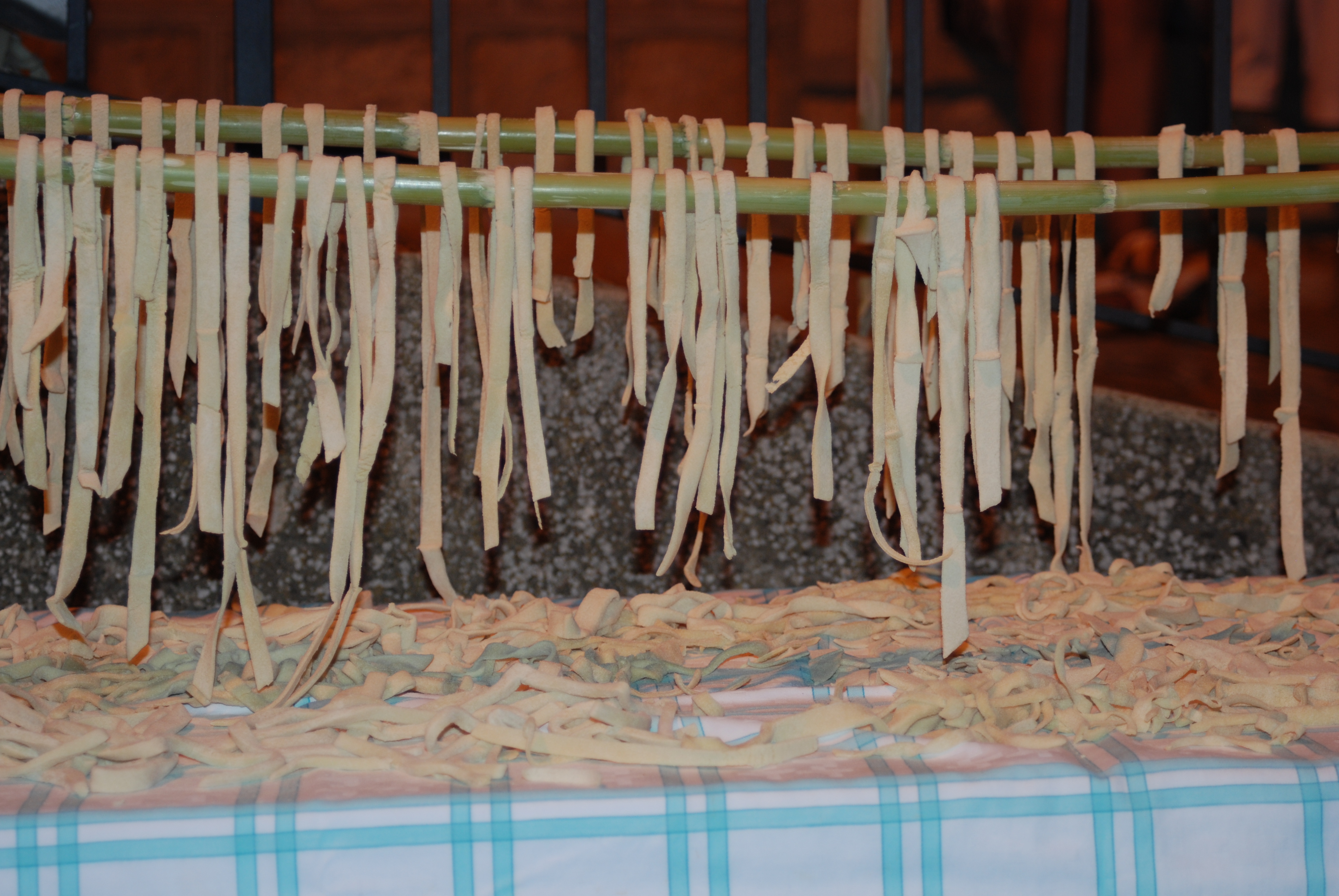 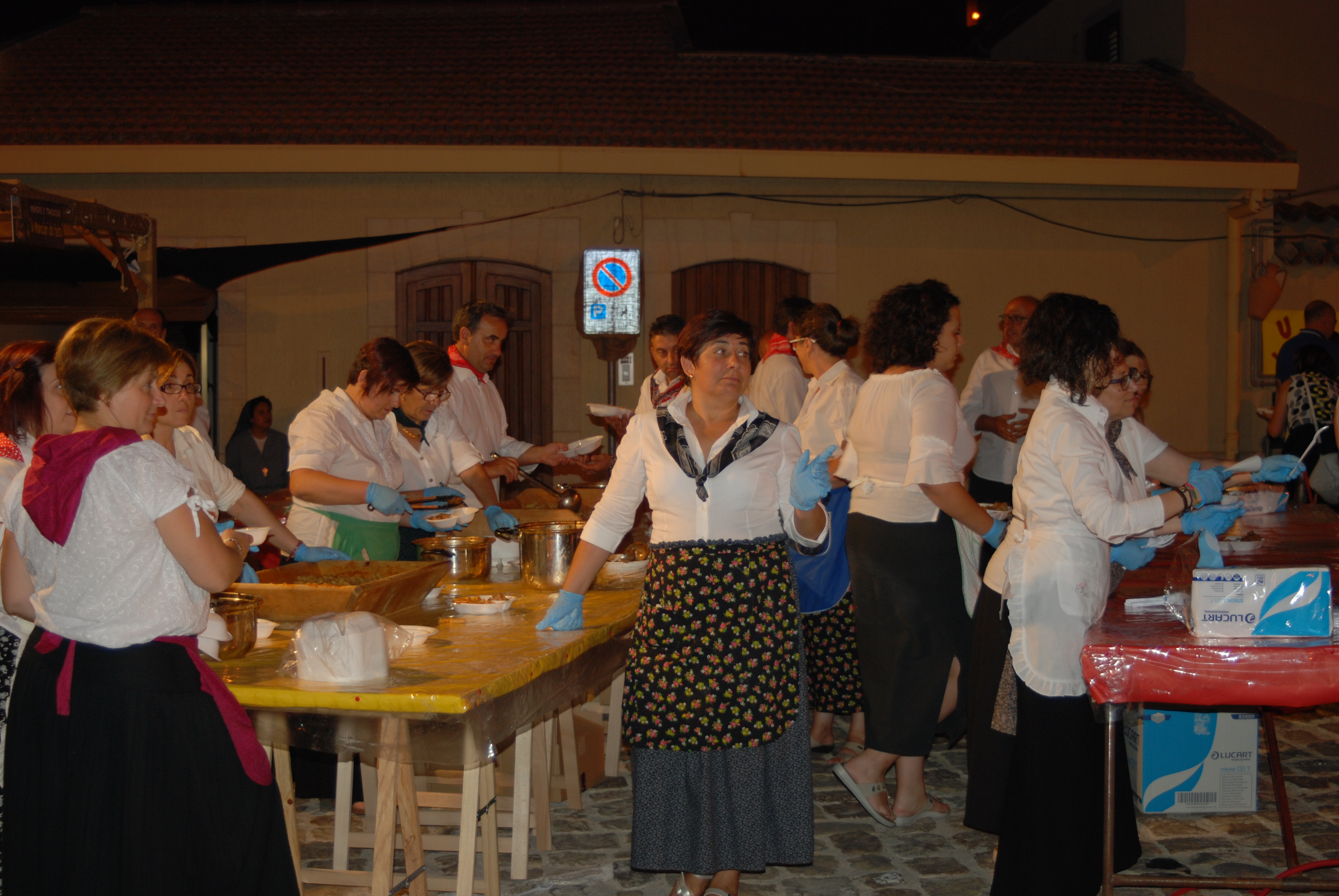 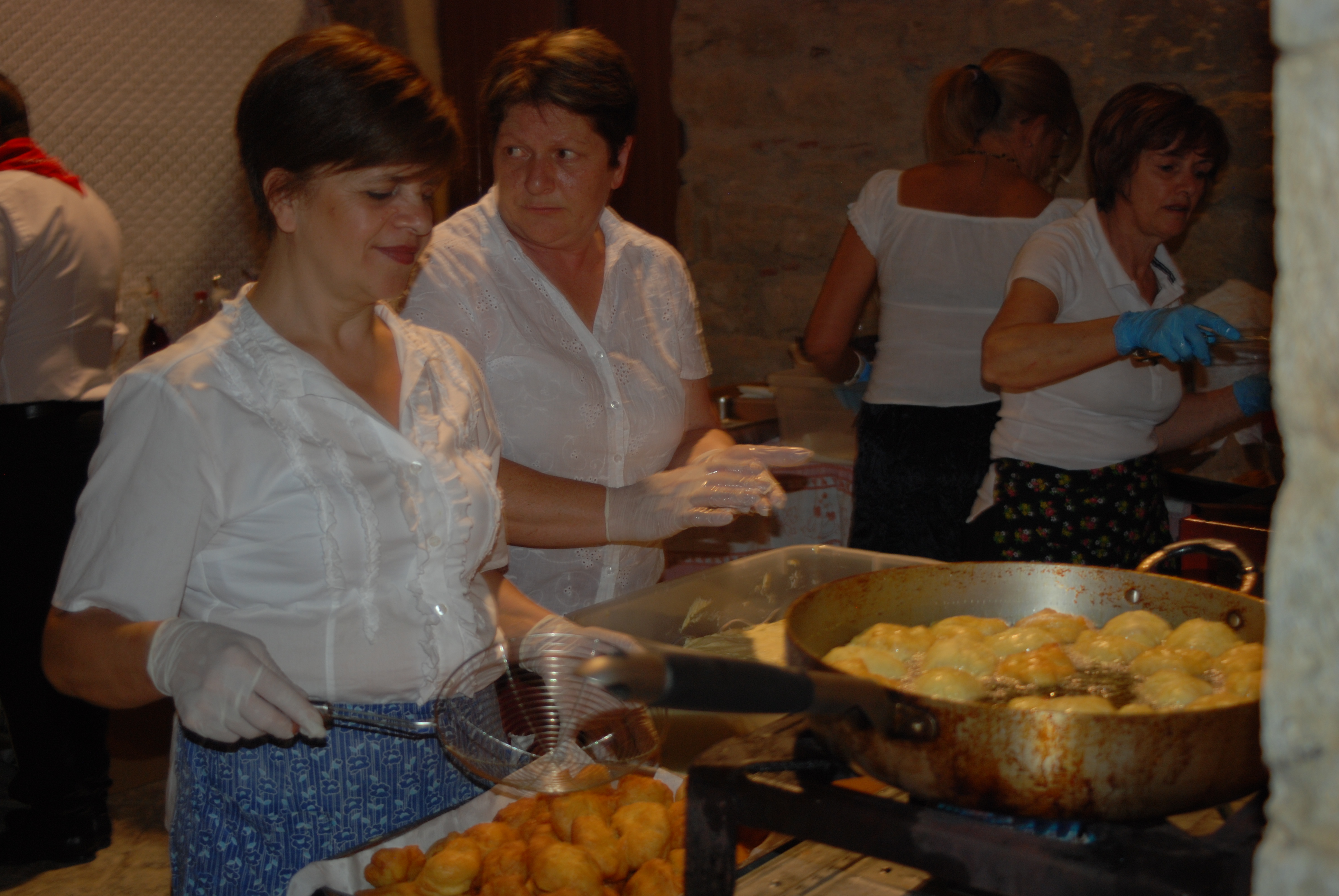 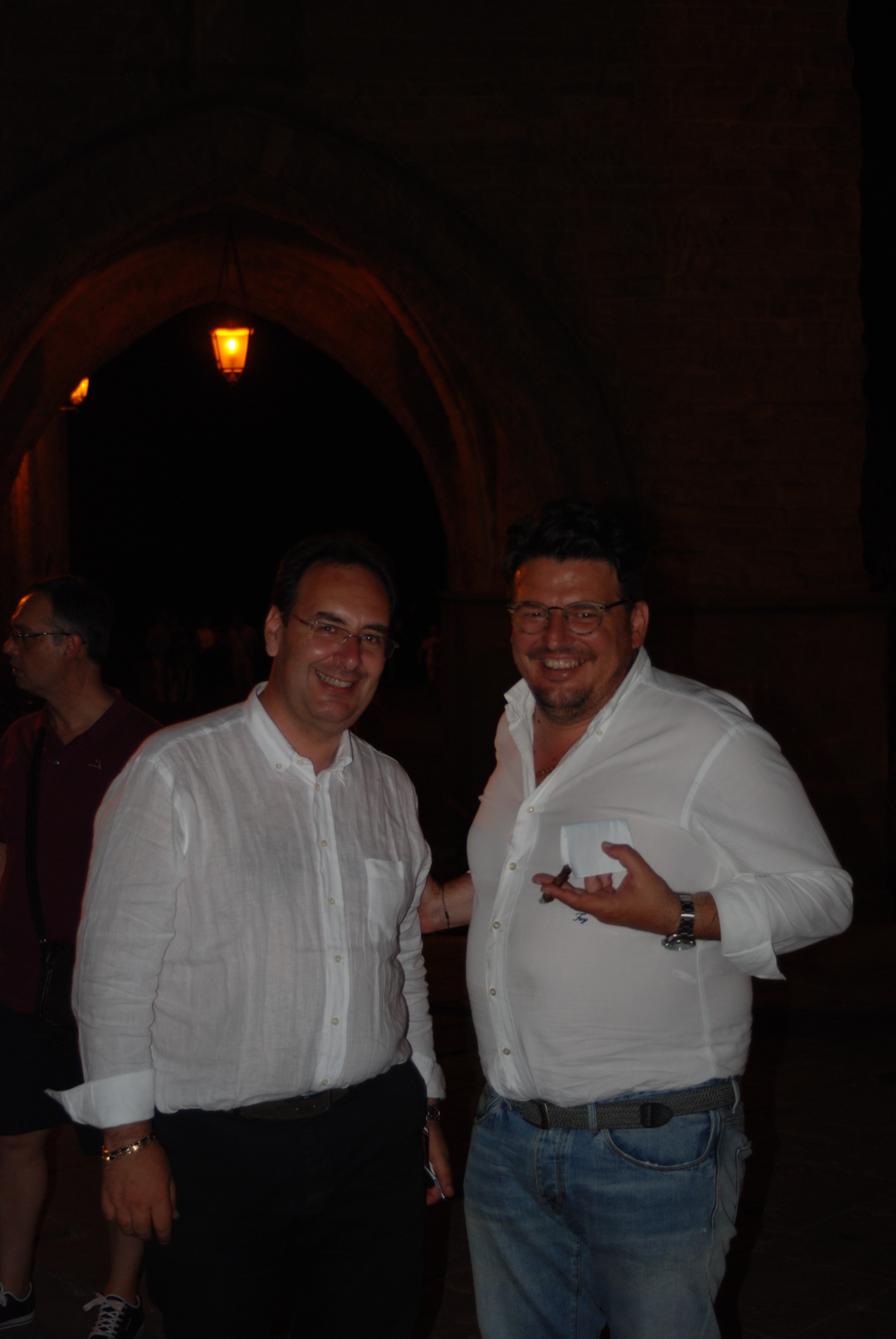