Aeolian Report 2016: Panarea, the Raya Hotel and its myth 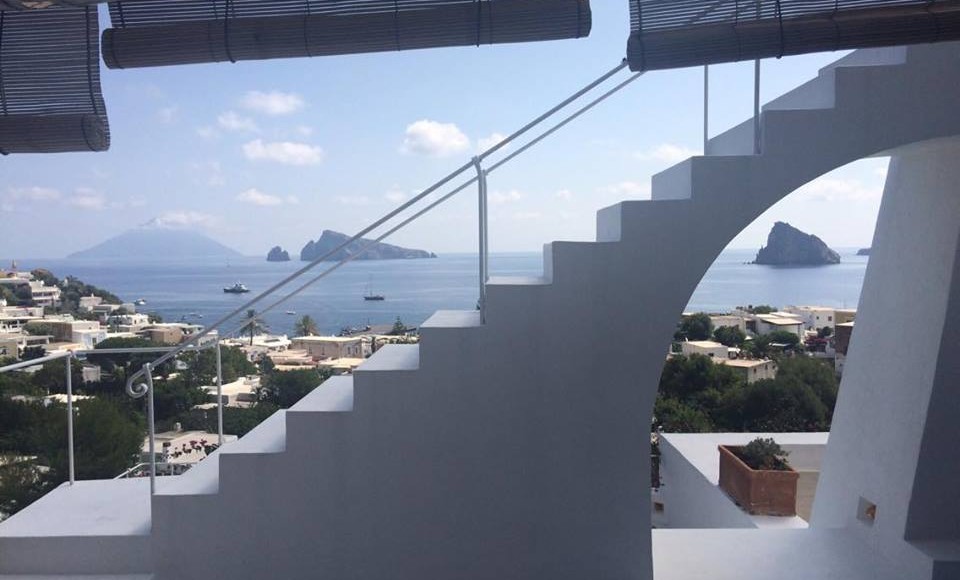 Panarea, the most glamorous, the most cosmopolitan island of the Aeolian archipelago. It is the Island where you walk barefoot and wear silk clothes printed with oriental designs. It was the first Aeolian island to be discovered, thanks to the cinema, by an ample group of chic residents of Milan looking for wild beauty, pure, pristine, and uncontaminated. It was the 1950’s and the chain was simply a group of far away Mediterranean islands where life was lived just as in the distant past. The soil was worked and the sea was trusted to put food in the families’ mouths. On Pananrea I expect a buggy car, the sole means of transport which can manoeuvre along the narrow and twisted roads of the island.

My first night is at the Raya, a widely stretched-out hotel about whose birth we could write page after page. It was the time of the dolce vita and Miriam Beltrami and Paolo Tilche fell in love with this small island and choose it as their amorous retreat. They spent two entire years there without ever leaving Panarea. A small, sophisticated community of habitués, guests of the couple, was thereby created. New friends were continually added to this sort of Mediterranean hippy commune, to the point that Miriam and Paolo were pushed to acquire additional property here and there in the hamlet.

Raya was created in this precise way in the 19560’s and soon became a cult hotel, a destination for the jet set, for rich entrepreneurs and foreigners searching for a refined, but informal, spot. A life style which was luxurious but never stiff which is still felt today, many years later.  The structure is divided into three separate bodies, Raya Basso (lower Raya), Raya Alto (upper Raya), and Raya Peppe Maria, the “service” area which extends towardsa.

Raya alto is a structure with 30 rooms facing the sea with a small bar where, in the morning, guests can enjoy and ample breakfast while contemplating the Dattilo cliff and the island of Stromboli. From there they can go to the lovely seaside pool, where they can relax in the heated pool or in the large Jacuzzi. Raya basso, instead, has twelve rooms. They are spacious and furnished and decorated with sophisticated taste, nothing banal or obvious in their ethnic furniture and colored tapestry on the walls. I immediately feel spoiled by a silk bathrobe and sandals of woven straw which ease me into a mood of complete relaxation. The view form the terrace is magnificent. There is a boutique on the ground floor where, amidst sophisticated garments inspired by ethnic fantasies, you can give vent to your desires to shop. Descending further, you reach “Rayo Beppe e Maria”, whose name comes from a votive display case dedicated to the Virgin Mary. The restaurant is run by chef Giovanni Oteri. He interprets a style of cooking in which the flavors of Sicilian take into account the tastes of an international clientele. 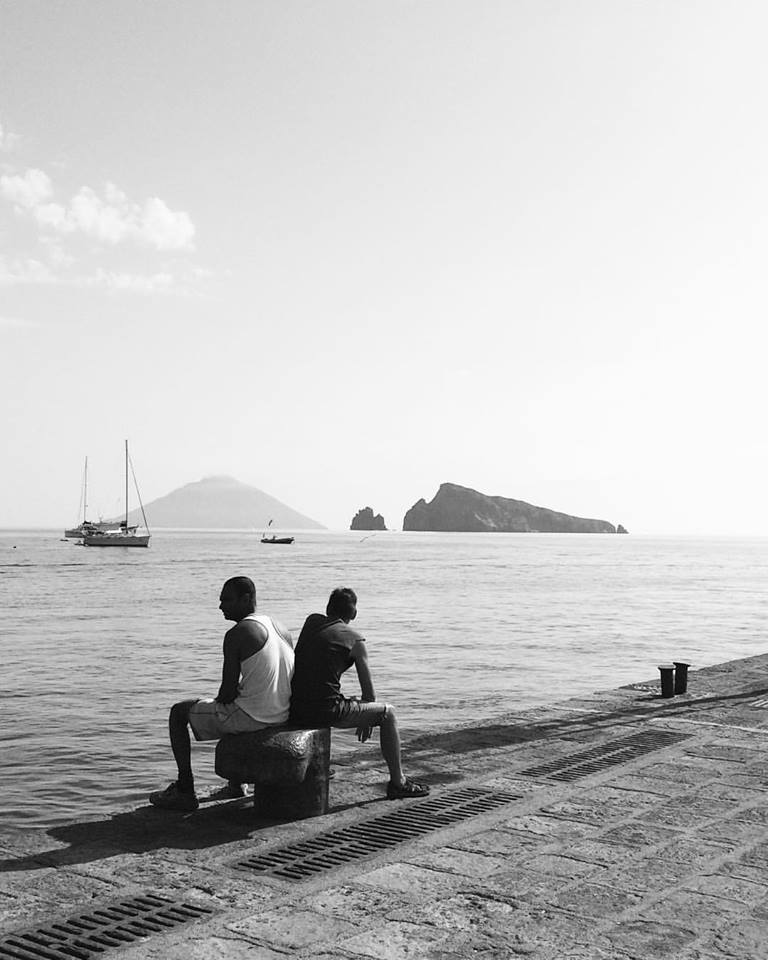 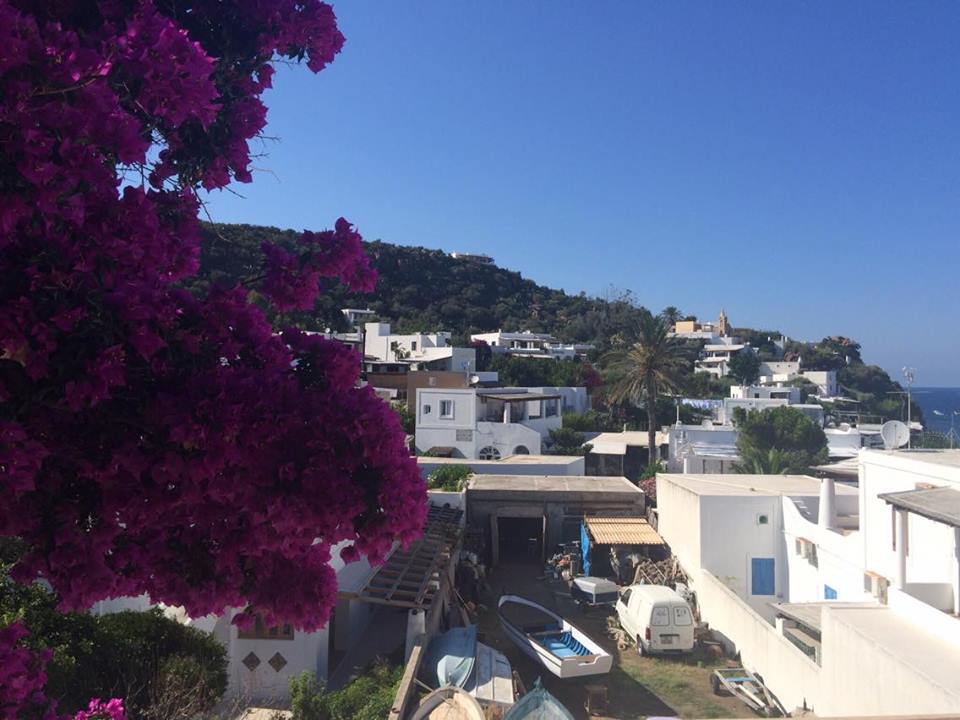 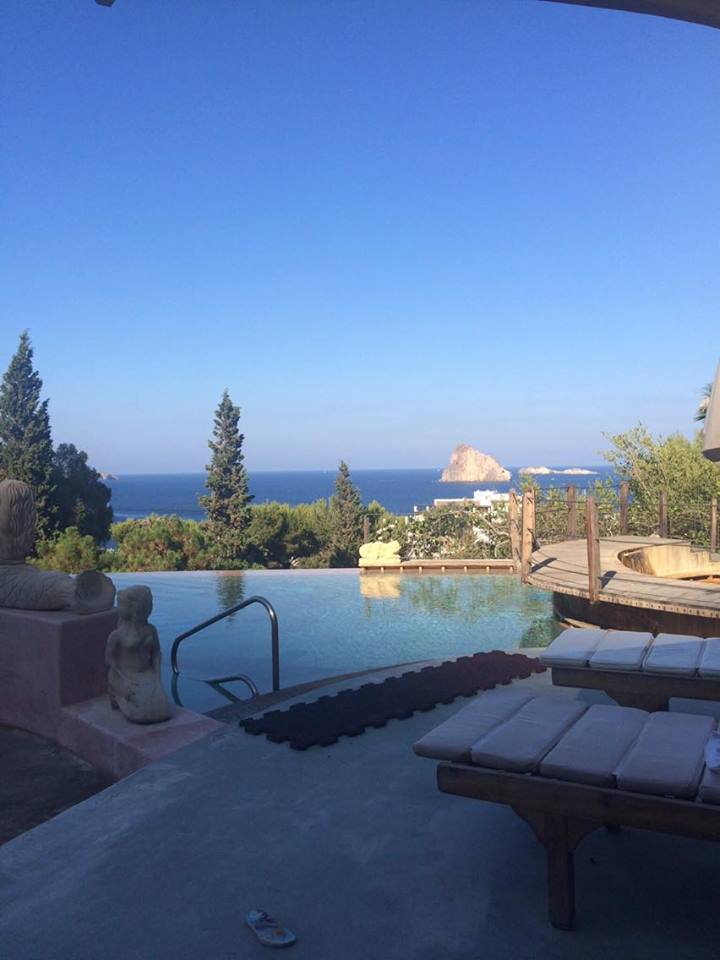 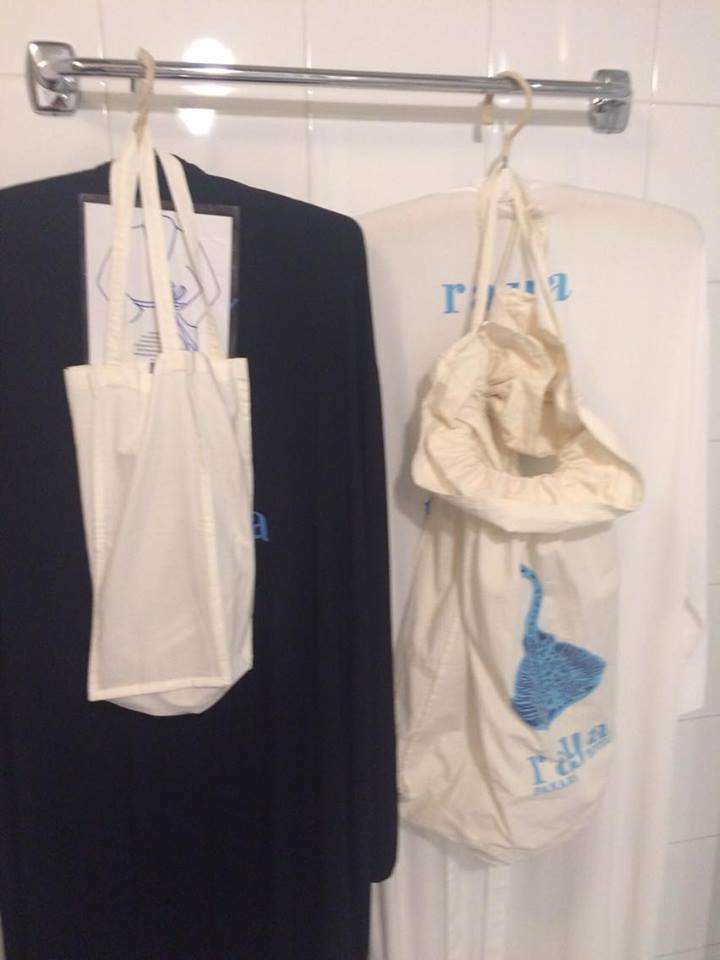 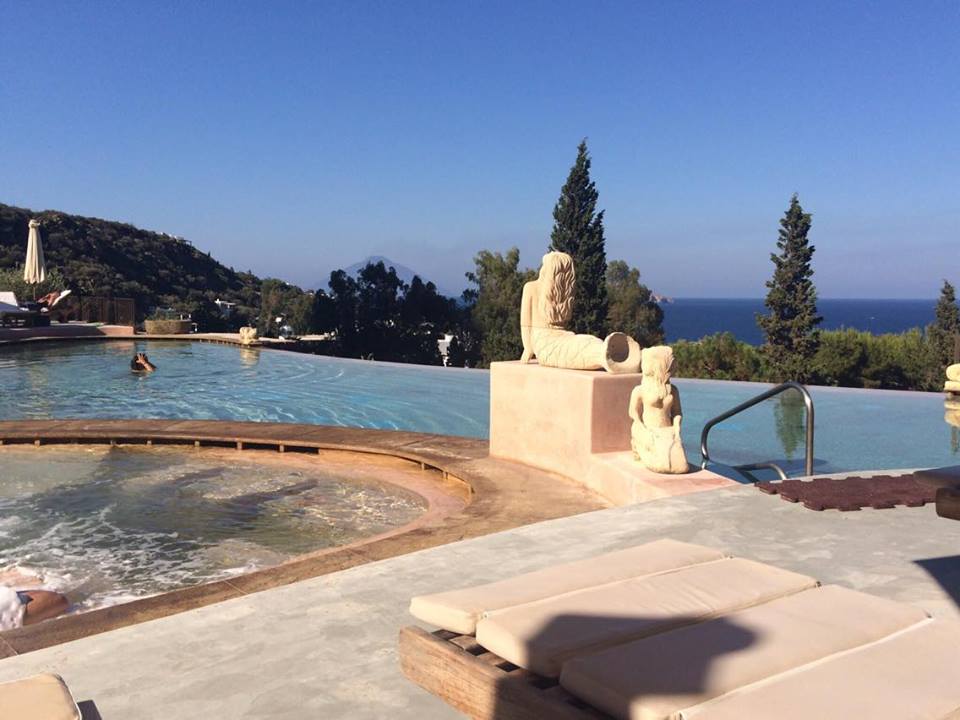 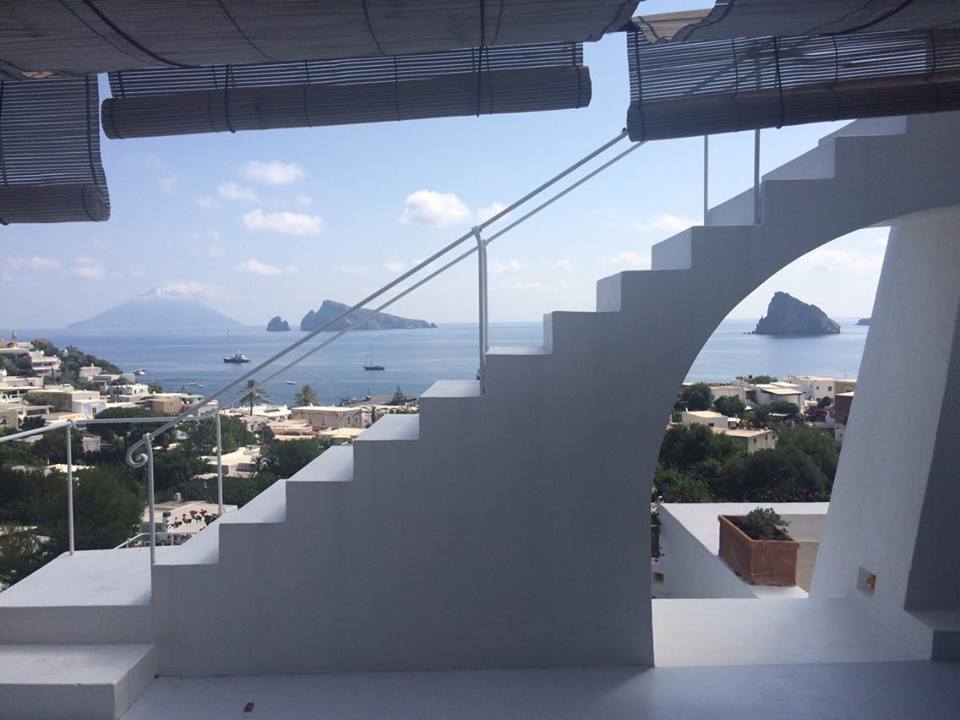 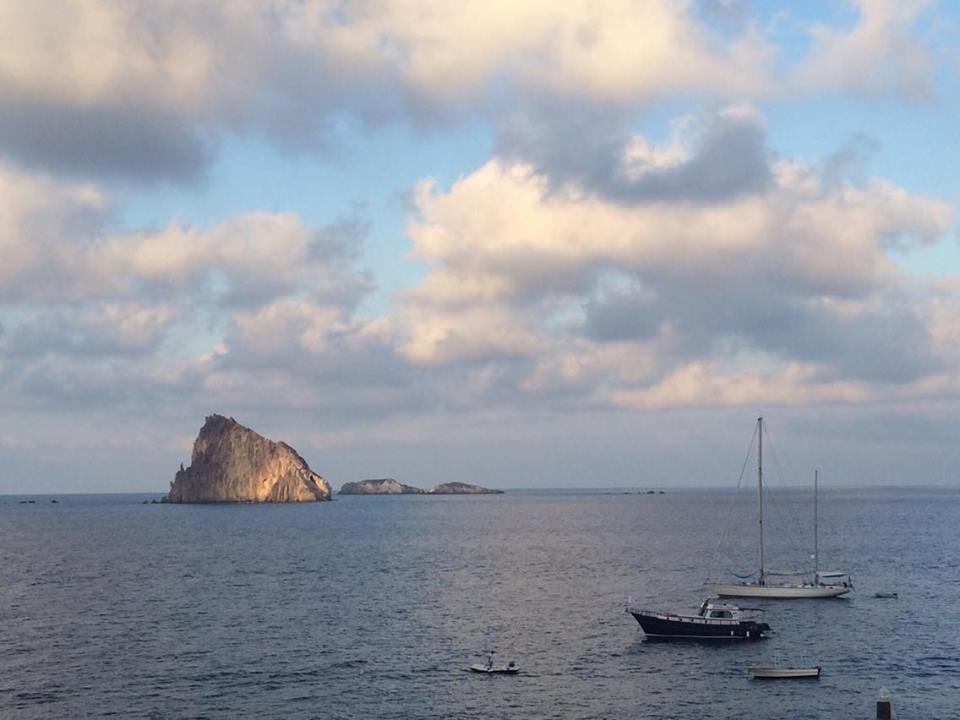 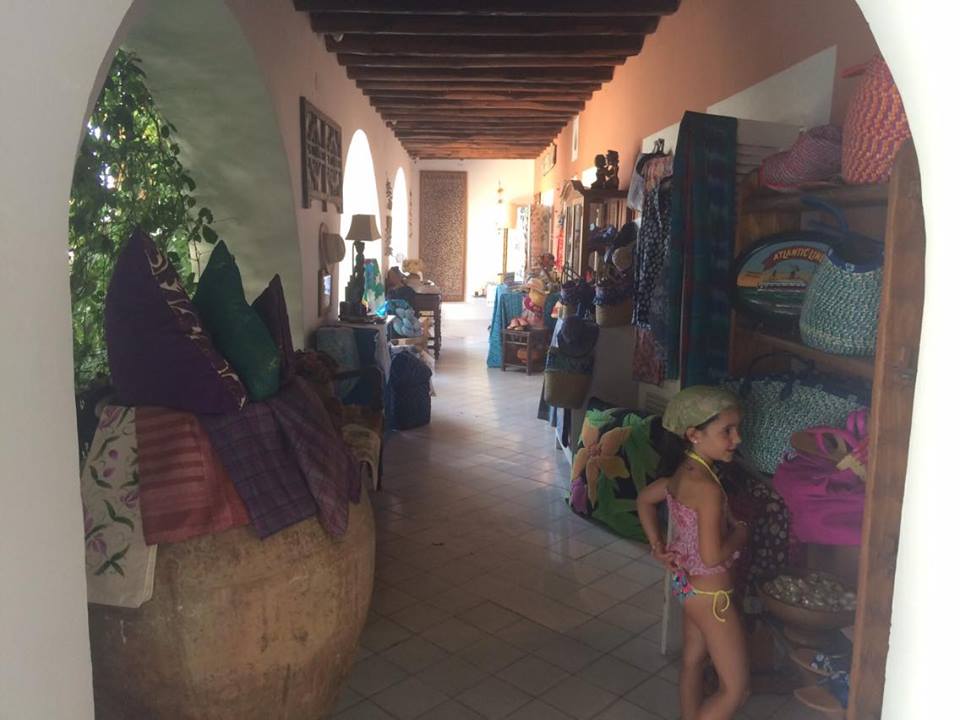 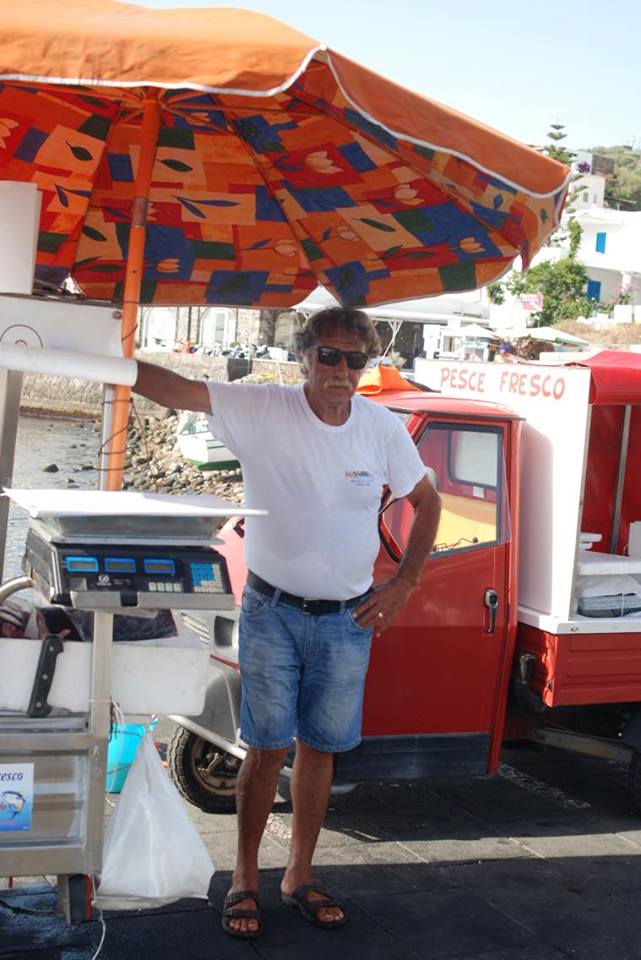 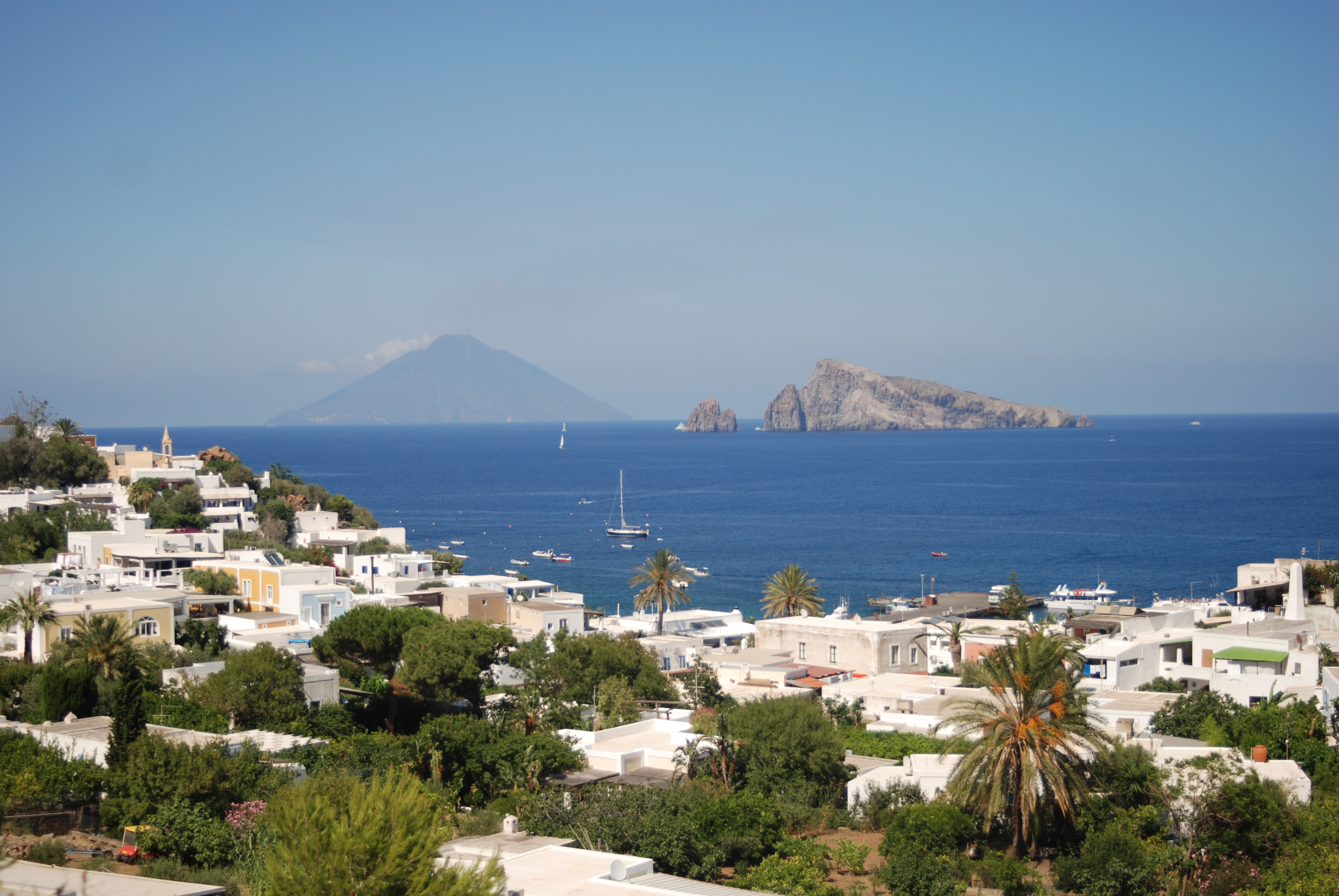 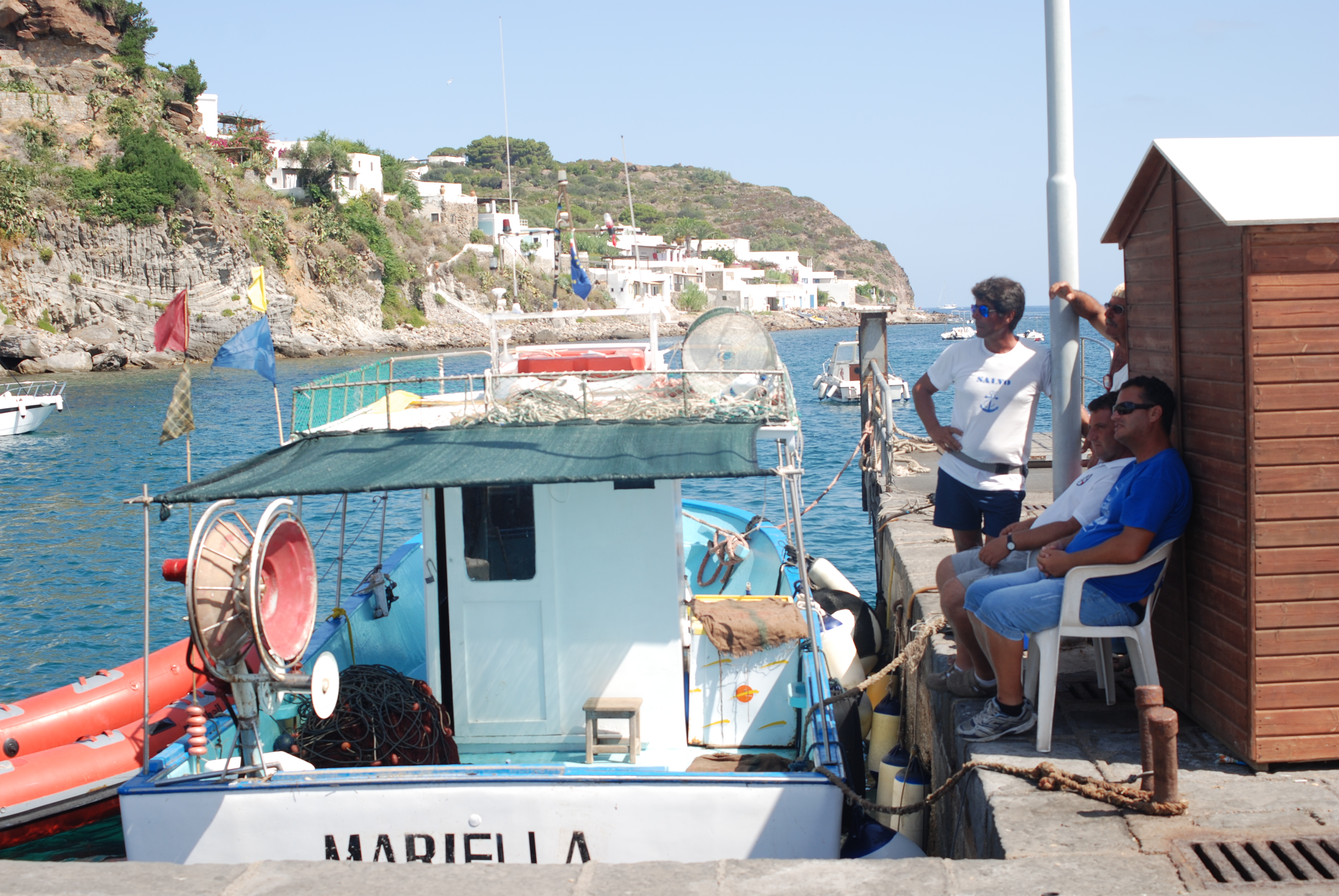 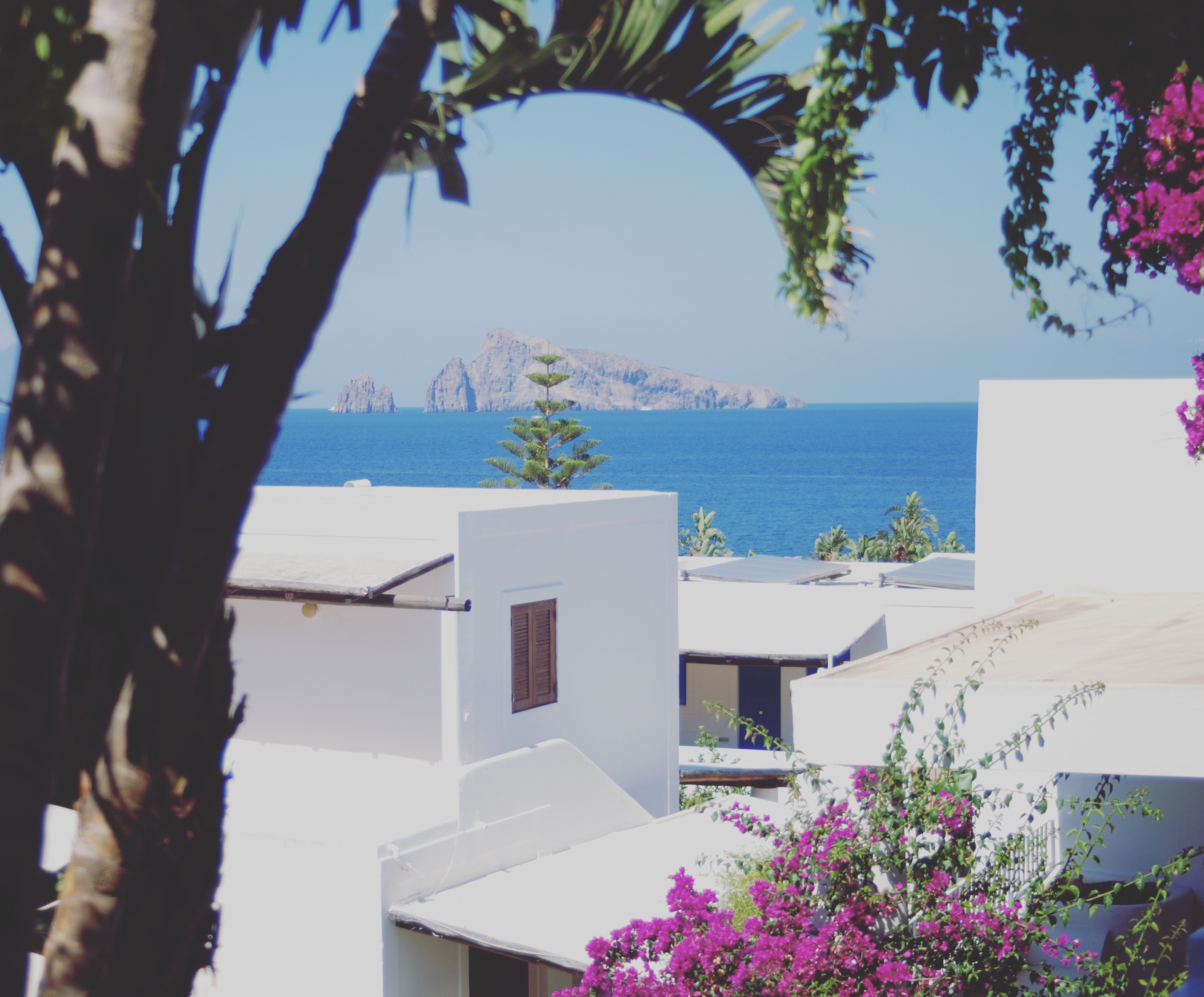 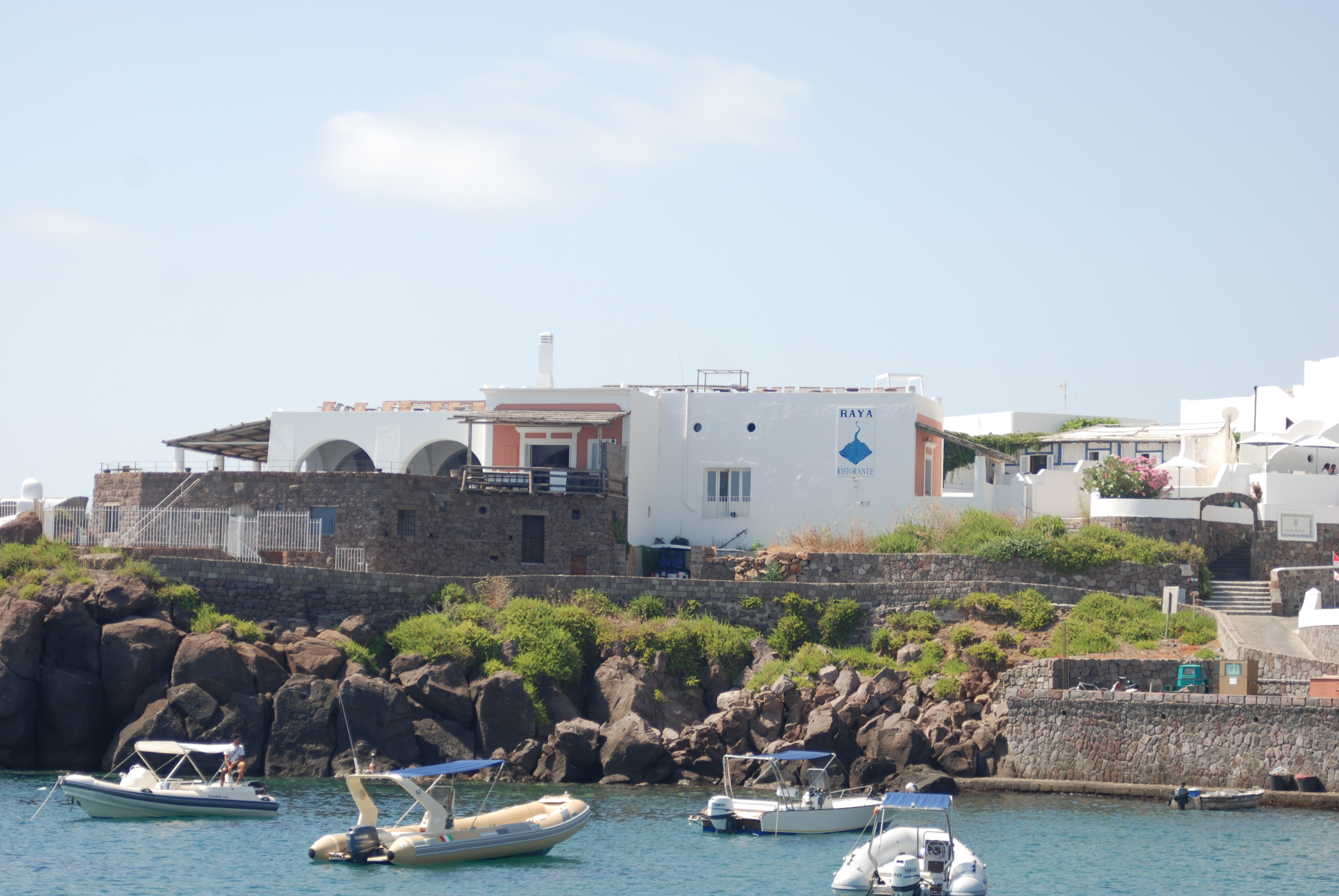 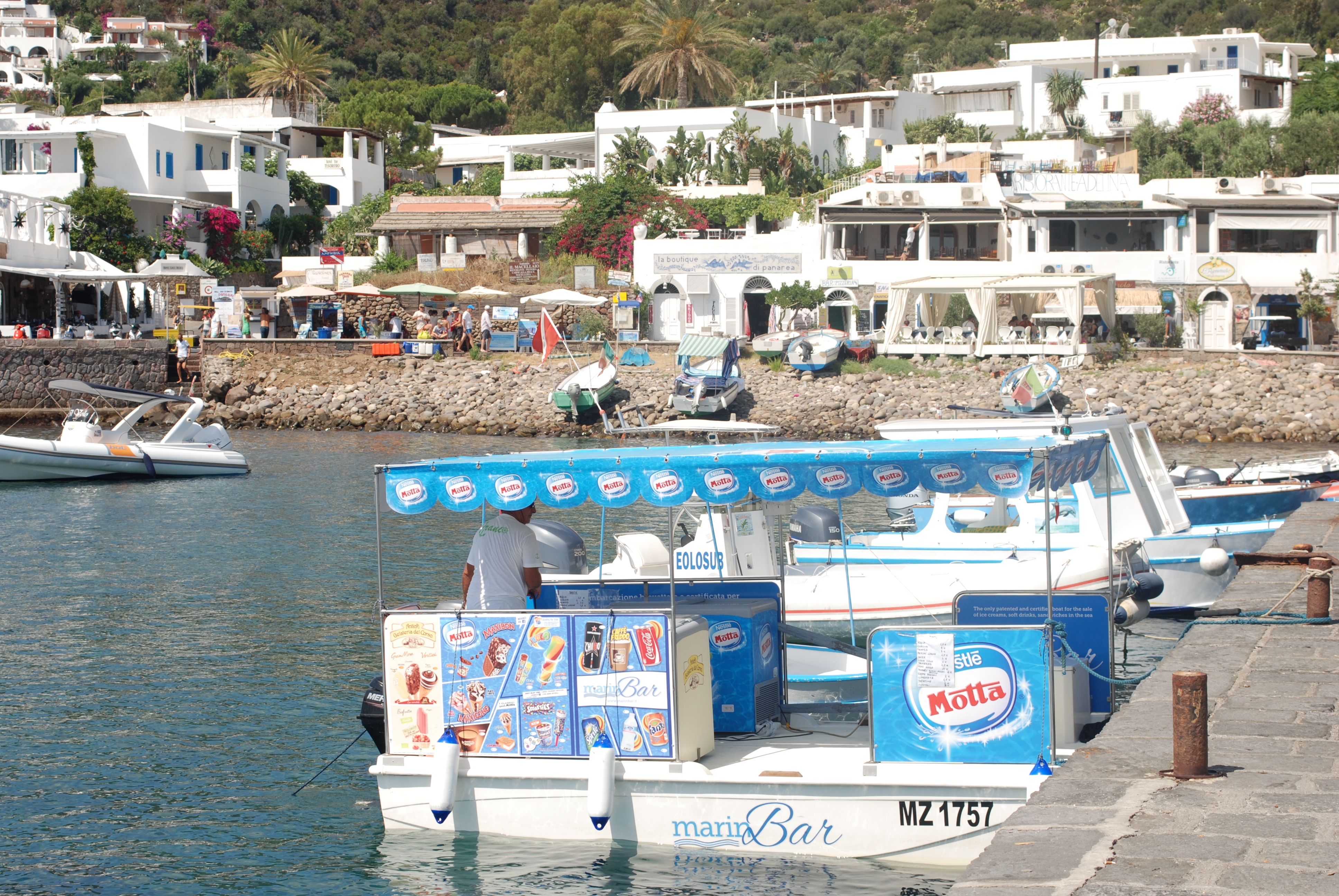 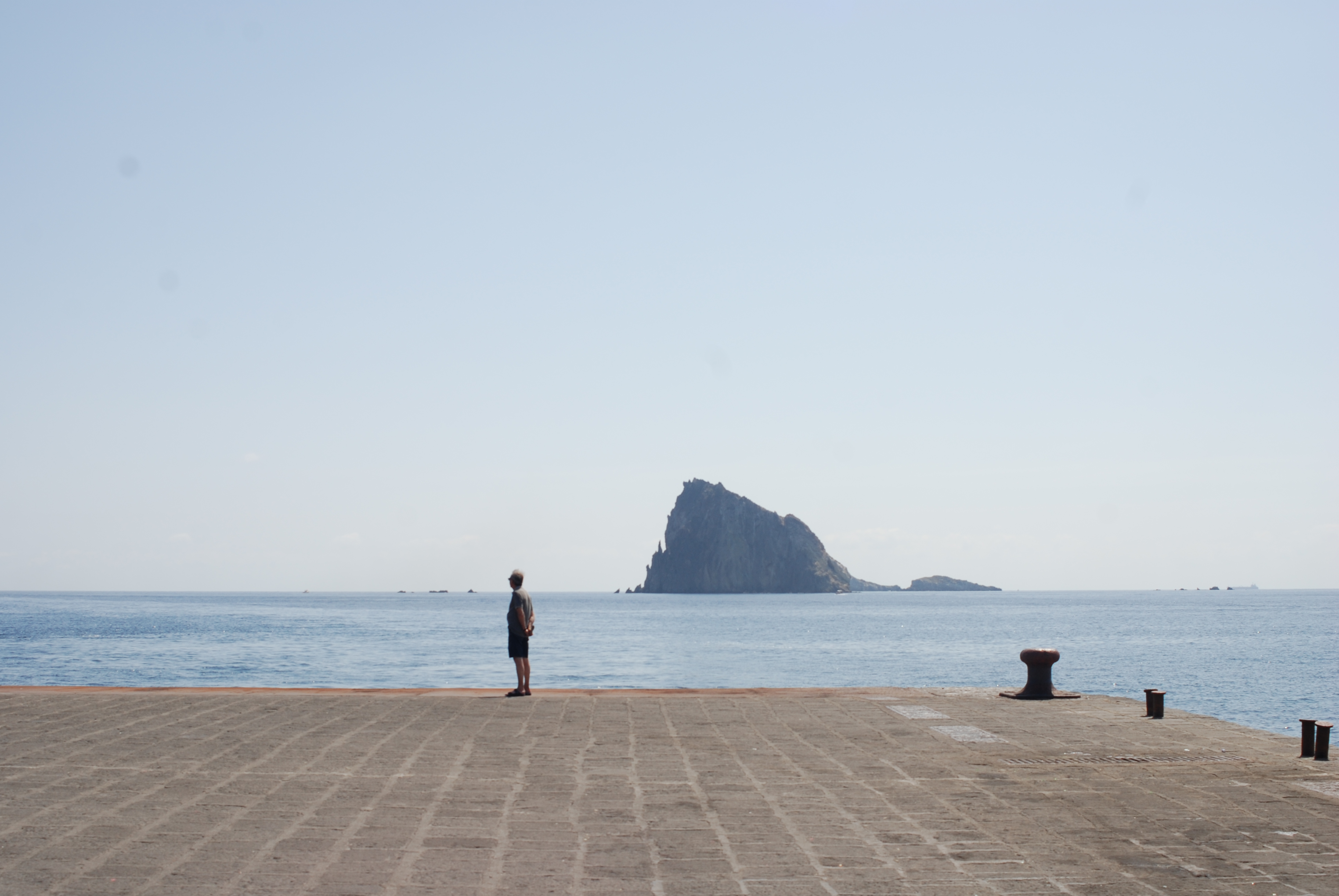 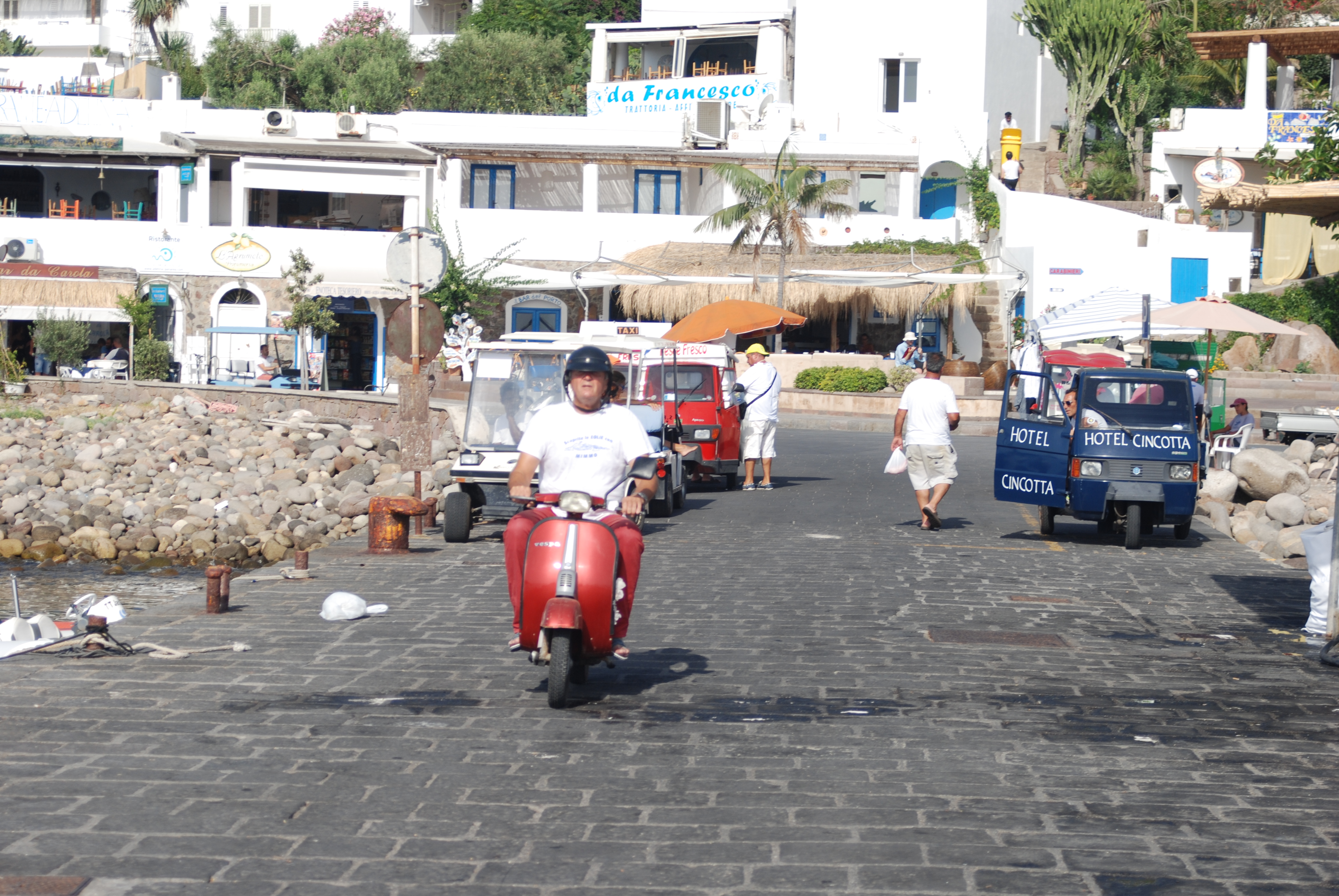 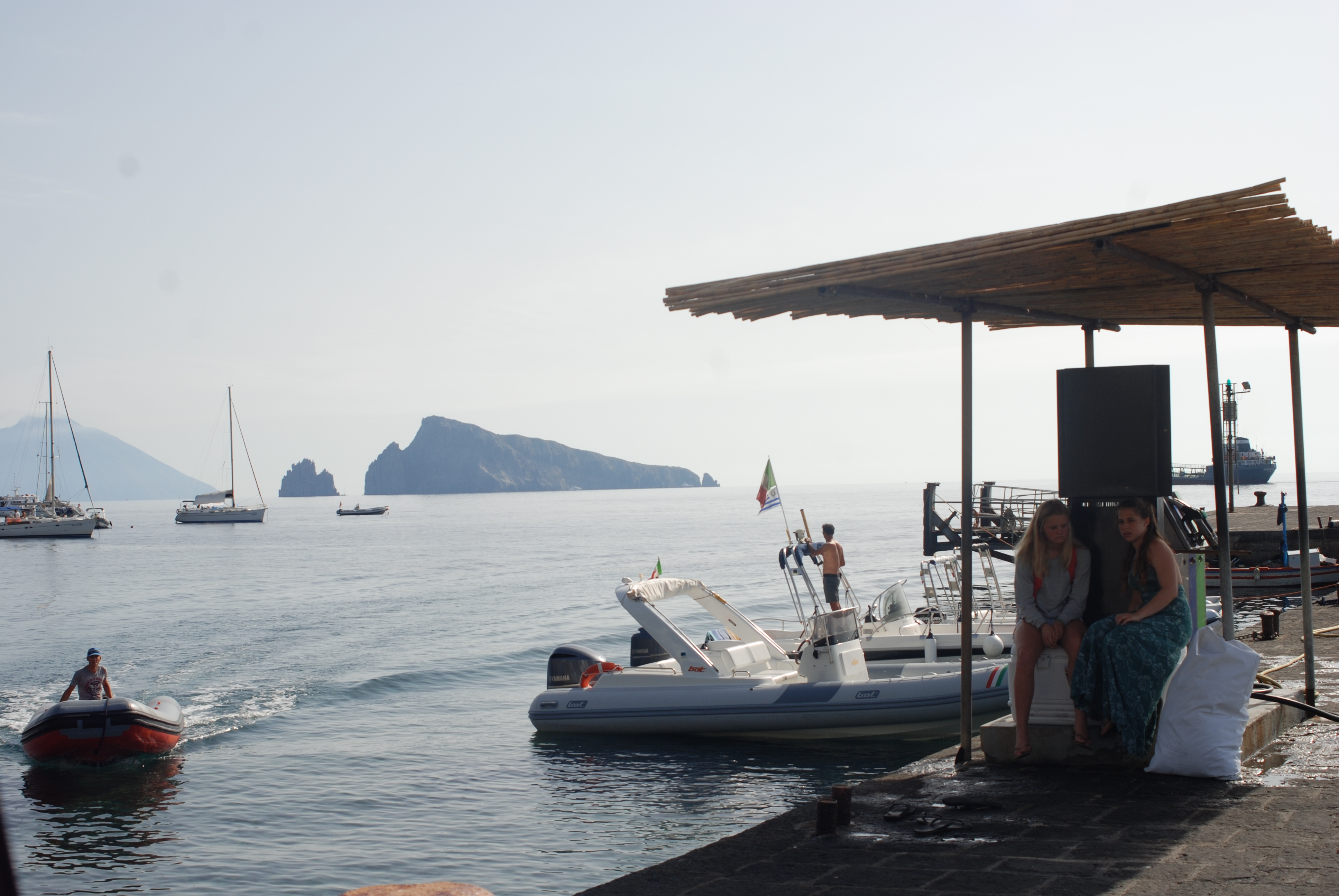 A wine to love and defend: Malvasia day 2016, the wines tasted