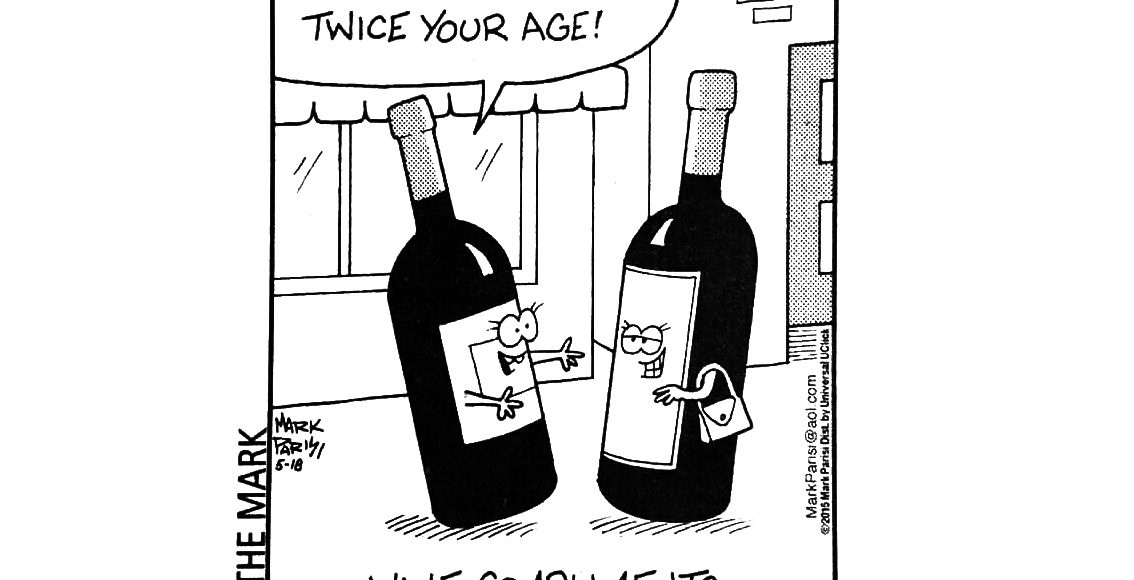 Mark Parisi (born 1961) is the creator of Off the Mark, a comic panel which began in 1987 and now appears in 100 newspapers, as well as on greeting cards, T-shirts, and more. Off the Mark is distributed daily by Universal Press Syndicate. Parisi’s work is influenced by Charles Schulz, MAD Magazine and Gary Larson. Parisi has also said he admires the work of cartoonists Jim Meddick, Sergio Aragonés, and Garry Trudeau. In addition, Mark is the author and illustrator of the Marty Pants middle-grade novel series for Harper Collins.
Source: Wikipedia
Comics: https://www.offthemark.com 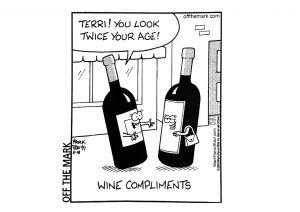 Coronavirus disease. Info about the current situation in Sicily (may 2020)