Capofaro restaurant, best bread on the table in Italy 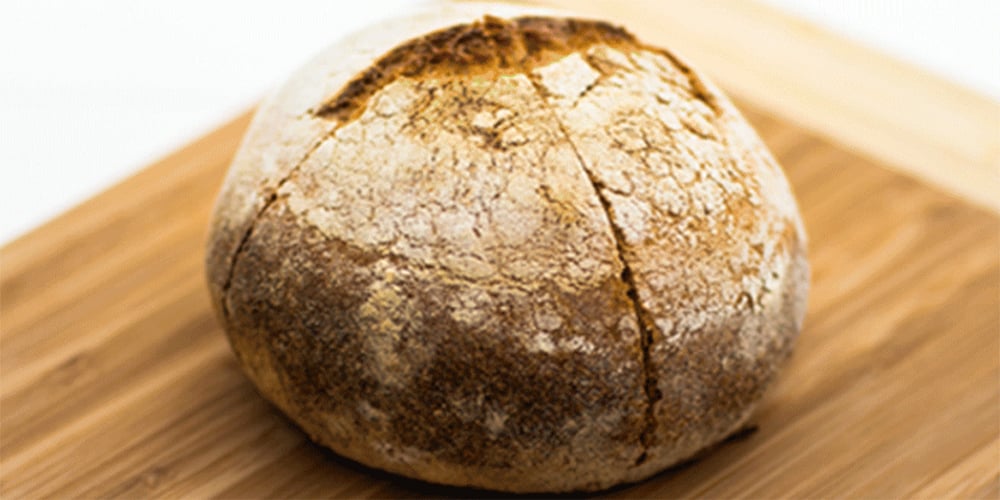 Along with its enologic praise (Tascante 2014 was awarded Tre Bicchieri) the Tasca family also took home a gastronomic prize for the ‘best bread on the table’ from the Gambero Rosso 2018 guide to Restaurants, awarded to the restaurant at the Capofaro resort on the Aeolian island of Salina.

The awards ceremony, held in Rome, marks the highest recognition for the agricultural foundations of the estate, which are historically rooted in grain production.

The bread, executed by Chef Ludovico De Vivo and Pastry Chef Gabriele Camiolo, stands as proof of a broader discussion, which focusses on the agricultural sustainability of the company. The bread is part of a specialised project, led by Alberto Tasca that focusses on safeguarding the biodiversity of the Regaleali estate, though the cultivation of indigenous and ancient grains of Sicily. The project comes at a time when specific grain varieties are enjoying a renaissance around the world, with consumers looking for high quality produce.

The bread is made with “Senatore Cappelli,” durum wheat, which is grown on the Regaleali estate, along with Perciasacchi, Russello, Tumminia and Bidì. At the family homestead, Alberto Tasca, has led a revival of the rediscovery of indigenous ancient grains, a holistic return to the past is encapsulated in Tasca’s natural expression of Sicilian produce. Initially grain was Regaleali’s most important agricultural product; winning many prizes for its grain production; such as in 1929 the Regaleali estate won the first prize in a national competition for grain production and machinery.

The grains are stone-ground to produce flour then combined with water, salt and Capofaro’s 50 year old sourdough starter, and after rising for 24 hours in a cool temperature, and a further 8 hours at room temperature, the loaf is baked in a convection oven. The toasty crust lends to a dense, flavorful interior with hints of cinnamon, vanilla, and wood. It is served with butter made from extra virgin olive oil, also from the Regaleali estate.

Olive oil has always had a central role at Regaleali, just as it does throughout Mediterranean cuisine. This year, with the 2017 harvest taking place now, our celebration of l’oro verde – green gold – extends for the first time to a production of olive oil from each our 5 estates, each one with a unique varietal composition, culture, history, and organoleptic identity.

There is a line in Giuseppe Tomasi di Lampedusa’s novel ‘‘The Leopard’, which states that – ‘everything must change for everything to stay the same’. These powerful words feel significant in this celebration of Regaleali’s grain production, as Tasca d’Almerita is celebrated for its holistic agricultural activities, which are resurfacing.

The prize for Il Tascante is an important recognition of the tenacity of the family, the estate was acquired in 2007 after a long search, as Alberto Tasca d’Almerita reveals: “After years of traveling all over with my wife Francesca, we found ourselves on the slopes of Etna visiting the estate: it was love at first site. At Sciaranova we knew that a new wine adventure was starting for our family. We started looking for small vineyards in different contradas, it took a few years until we clearly understood our goal, and then it took various attempts at tasting wine from the area and comparing with colleagues and fellow producers as well as ‘amateur’ friends. The new wine cellar in Contrada Marchesa has allowed us to experiment and to make wine by single plot or vineyard even different bottles within the same contrada.  The biggest challenge for us now, is to preserve these places that are so rich in history and tradition, and to leave our children a better environment, paying close constant attention to the protection of every single ecosystem.” 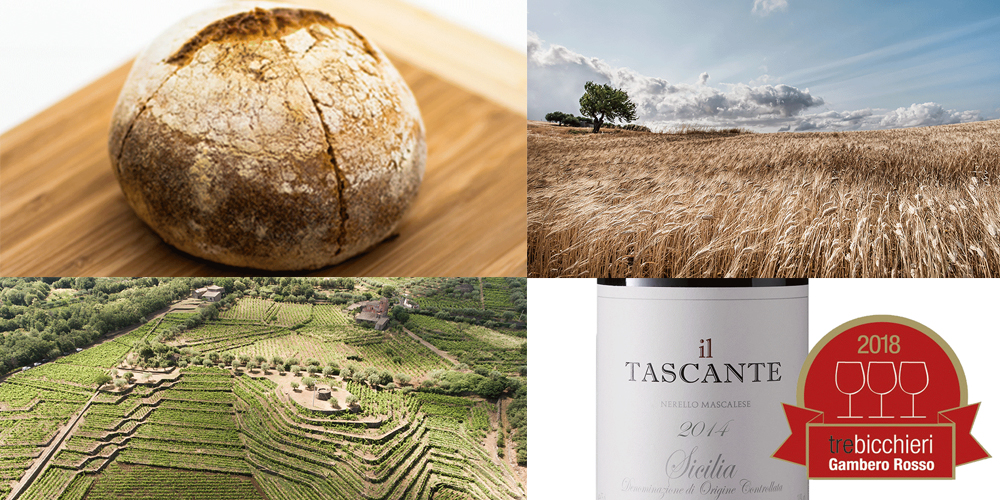