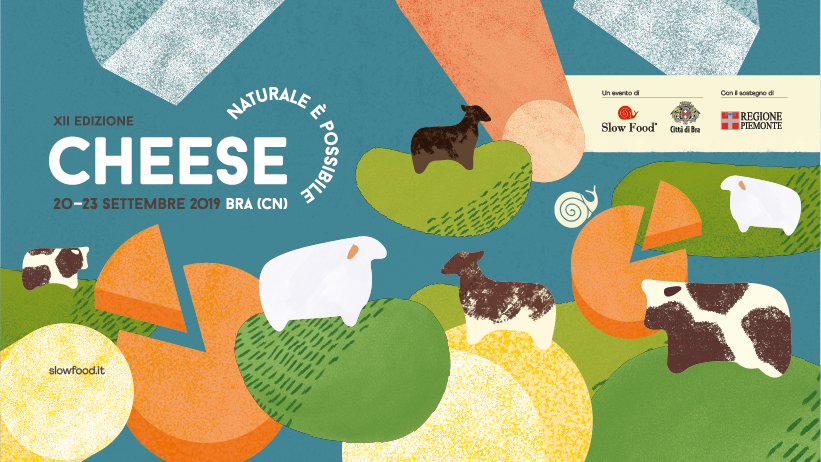 The 12th edition of Cheese, the world’s most important event dedicated to raw milk cheeses and artisanal dairy products, will take place September 20 – 23 in Bra, Italy, welcoming small-scale cheesemakers – and more – from all over the world.

After the battles to promote raw milk cheeses and against the use of powdered milk, this year Slow Food has decided to raise the bar: the theme of Cheese 2019, presented today, is Natural is Possible, and represents the next step on from raw milk towards natural cheese. Slow Food believes that natural cheeses—made without laboratory-selected, mass-produced starter cultures controlled by a handful of multinationals—are richer in biodiversity and a more authentic expression of their place of origin. We want to reiterate that although a return to this style of production requires time, patience and experience, it is possible. The producers who make cheese in this way achieve amazing results in terms of unique flavors and aromas which industrially-produced cheeses cannot match.

Starters are paramount: if a cheesemaker wants to preserve the microbial biodiversity in their cheese, they can make their own milk starter or whey starter through grafting, preserving lots of different bacteria. Each farm has its own, profoundly linked to their local area, which contribute to the aroma of the cheese.

The benefits of promoting cheese made with the milk of grass-fed animals are many: on one hand there are significant environmental benefits in terms of landscape conservation, contrasting hydrogeological risks, maintaining the biodiversity of flora and fauna but also in terms of absorption of CO2 in the atmosphere. On the other hand, there are benefits for the human health: Consuming on a planned and not daily basis natural cheeses made from raw milk of pasture-raised animals not only helps our metabolism by enriching the diversity of our gut bacteria (the microbiome), but also optimizes the ratio between Omega-3 Omega-6, improving the body’s ability to defend itself against chronic inflammation and attacks from the surrounding environment.

Cheese 2019 will also shed light on nitrite- and nitrate-free charcuterie and sourdough breads. The event will host an Italian and international market with over 300 exhibitors. Producers and cheeses from all over the world will take the stage in the Taste Workshops: from Sardinian producers (who recently went on a strike due to the low price at which they have to sell the milk), to French affineurs who will lead a tour of historic French cheeses. Starred chefs from Italy and the United Kingdom will prepare their dishes at Dinner Dates held in Pollenzo.

The full program for Cheese 2019 is online.

Cheese 2019 is organized by the City of Bra and Slow Food with the support of the Piedmont Region. The event has been made possible by the support of companies who believe in the values and objectives of the event, including the Official Partners: Agugiaro&Figna Molini, BBBell, CR Bra, Egea, Lurisia, Parmigiano Reggiano, Pastificio Di Martino, Quality Beer Academy, Reale Mutua.

Slow Food is a global network of local communities founded in 1989 to prevent the disappearance of local food cultures and traditions and counteract the rise of fast food culture. Since its founding, Slow Food has grown into a global movement involving millions of people in over 160 countries, working to ensure that everyone has access to good, clean and fair food. 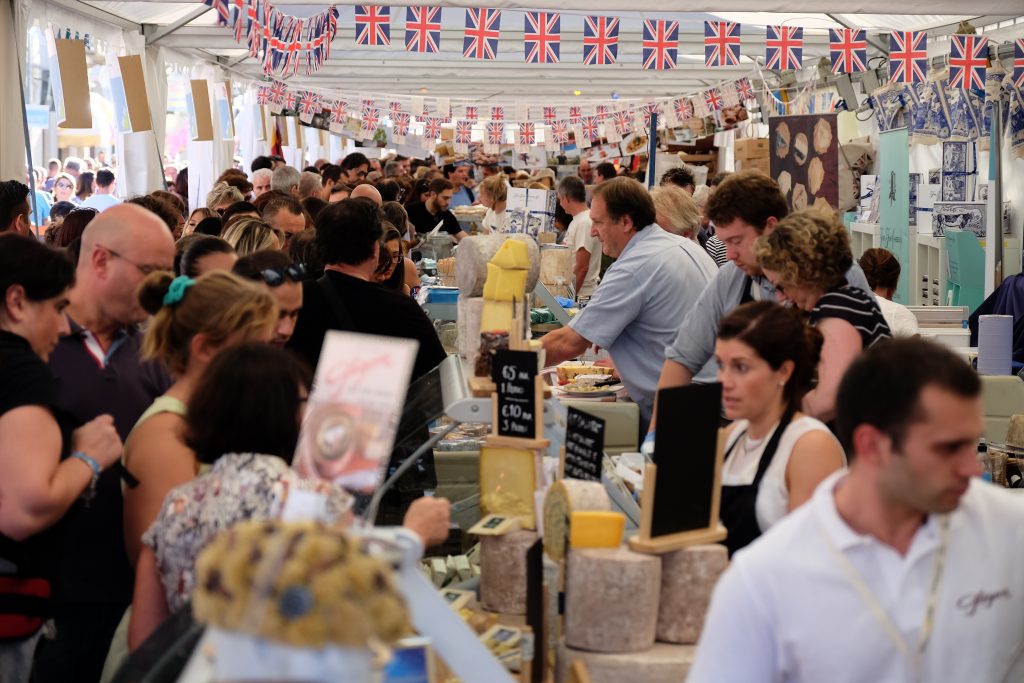 Pilates for people who loves wine

Sicily and the Wine Market in China. Interview with Ronny Lau