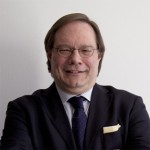 by IAN D’AGATA. Sicily’s red wines, even the good ones, carry a monkey on their shoulders. Namely, most people think of them as broad, fleshy behemoths sporting superripe if not downright overripe aromas and flavors and unwieldy alcohol levels. But this is clearly not the case with the region’s best wines made from its two mostly widely known native red grapes, Nerello Mascalese and Nero d’Avola. This Vinous exclusive, a report on the first complete vertical tasting to date of Donnafugata’s Mille e Una Notte, demonstrates how refined and harmonious truly great Nero d’Avola wines can be.

The Birth of a Modern Southern Italian Icon

Donnafugata launched their Mille e Una Notte red wine in 1995, in collaboration with Giacomo Tachis, perhaps Italy’s most famous modern winemaker. Tachis was responsible for many other famous Italian red wines, including Tignanello, Sassicaia, d’Alceo, Sammarco, Turriga and Pelago). In the early ‘90s, Tachis started creating new wines for Donnafugata, either made with international grapes alone or from blends of international and native grapes. These included a Nero d’Avola- Cabernet Sauvignon blend called Tancredi (first made in 1990) and the oak-aged Chardonnay named Chiarandà del Merlo (1992 was the first vintage; the blend has changed over the years, and the name of the wine was later shortened simply to Chiarandà). It was perhaps inevitable that… (…) 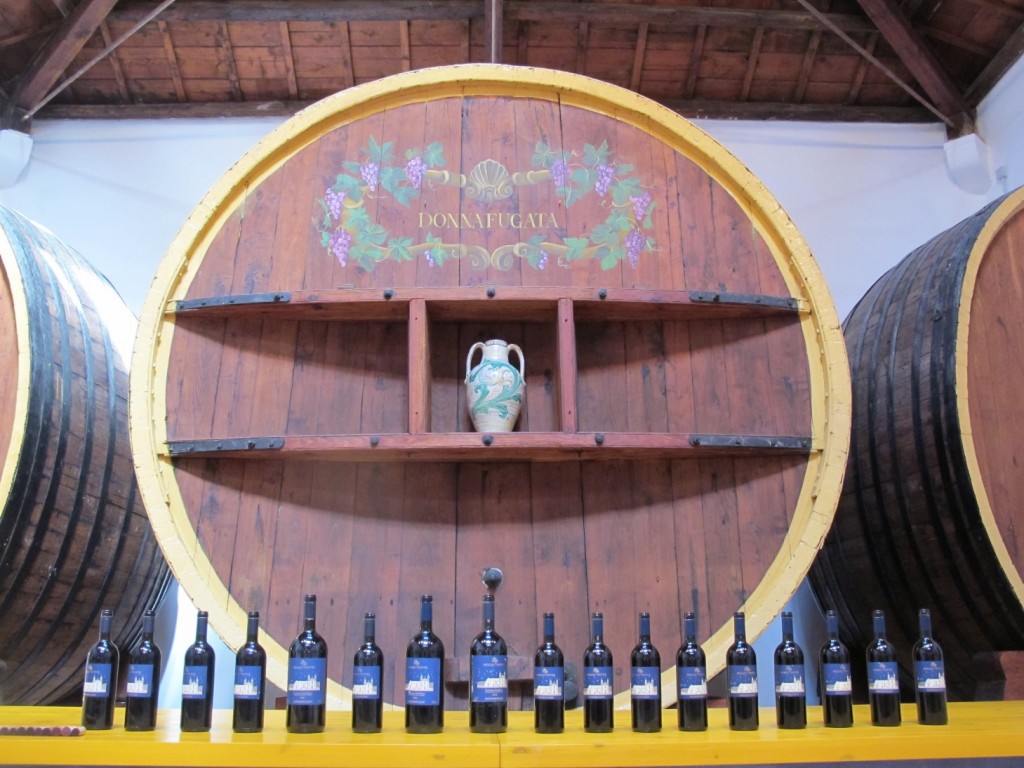 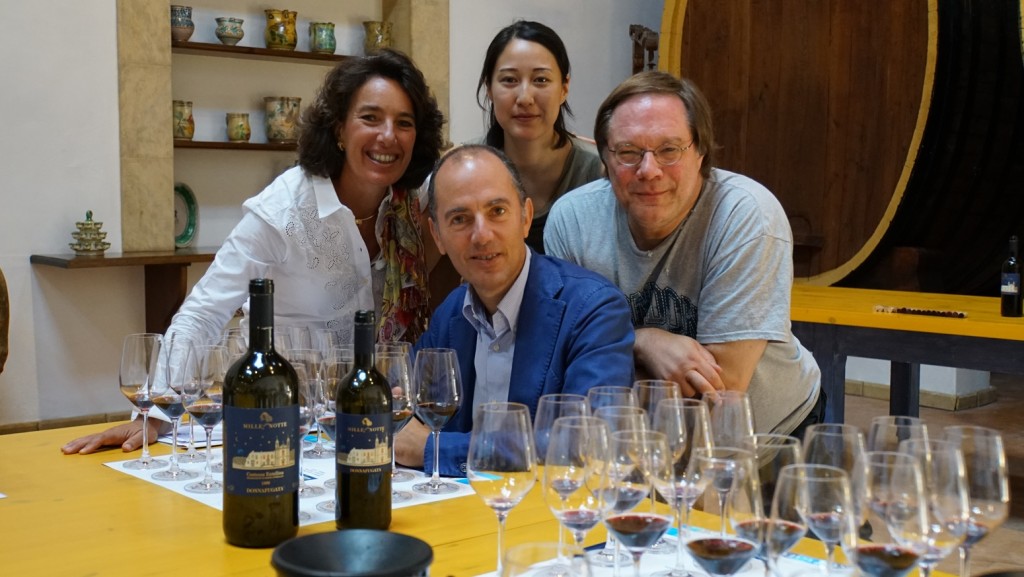 Mount Etna according to the Cantine Nicosia: organic winemaking and wine tourism