La Cuba, the wine from the sea 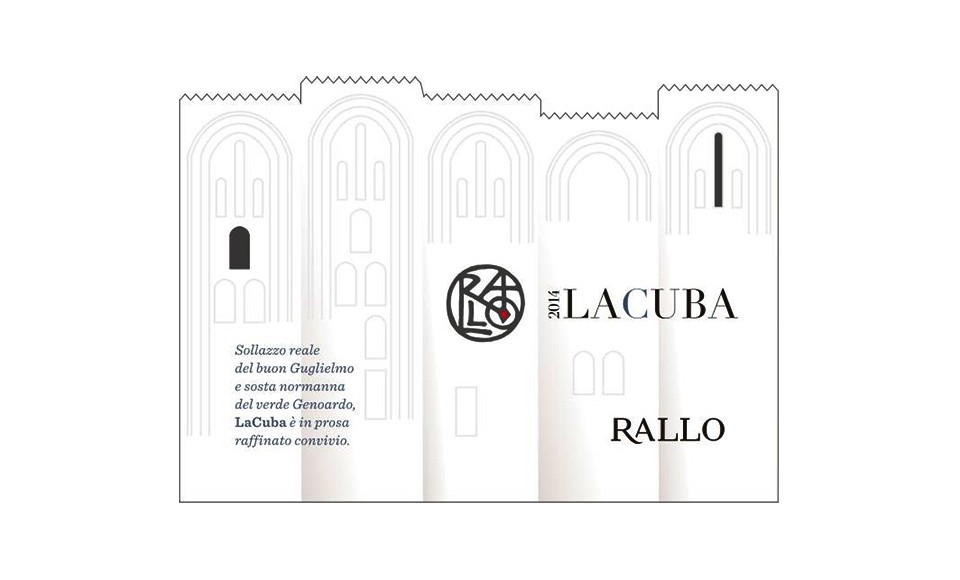 La Cuba, the last creation of the Rallo winery, is a dry white wine born in the sun-drenched vineyards of the coast of Sicily’s province of Trapani, of Marsala to be precise. A surprise, but not an entirely unexpected one. Modern producers of white wine by choice and according to the spirit of the age, with a family history which sinks its roots in one of the world’s mythical wines, in recent years the Rallo family had already startled the public with wines of a lively fragrance, of much drinking pleasure. Among these are the Catarratto-based Beleda, the aromatic Muscat wine Al-Quasar, and Bianco

Maggiore, a Grillo. Wines, oreover, who have gained a well deserved appreciation on the part of critics along with victories and prizes in tastings and competitions. And now a new white wine, a Grillo but one with a very unusual style.

A necessary step backwards: the grapes come from a sandy soil vineyard named “Piane Liquide” located close to the Nature Park of the island of Stagnone near Marsala. At detail of no small significance, which, as we have discovered, one which has characterized the wine in a very important way. The vines are trained in the head-pruned bush vine style of Marsala, the yield is two kilograms (4.4 pounds) per vine The sea and the salt air are a minimal distance away and the sun warms the skins as in few other spots in Italy.

The nose in the glass discovers two different worlds: on one side, an intense, electric marine tension, a sense of salt flakes, potent and vibrant; on the other, a sense of amplitude, accentuated by subtle notes of acacia wood, citric fruit, field flowers, and slightly acerbic white fruit. The savory notes predominate, the acidity cleans the palate which seems to be struck by the wind and a slight sensation of salt. The sea and the sand materialize almost physically. And, in the background, the difficult but winning work of mediation on the part of the acacia wood, gentle, respectful, both during the fermentation of the grapes and the aging period which follows. The must ferments in 500 liter (130 liter) barrels and ages in 1500 liter (close to 400 gallon) casks.

The total production is approximately 3,000 bottles. The first vintage, the current ne to go onto the market, is the 2014 and it will be released during the summer of 2016.

Antonio Rallo is the new president of the Union Italian Vini, the Union of Italian Wine (UIV)