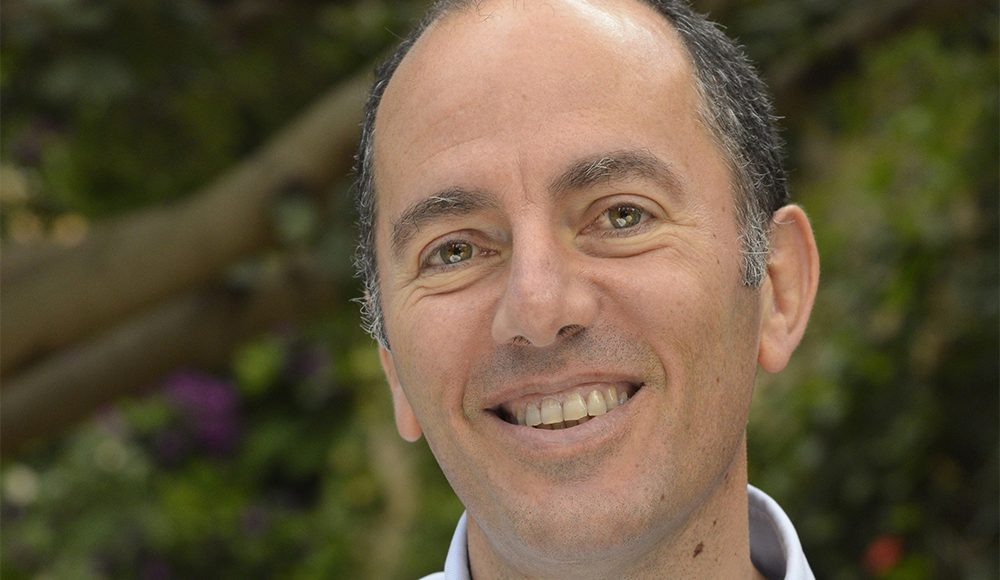 (Slide 8) In 2019 the trend of bottled wines of other Sicilian denominations that include the mention Sicily in their regulations continues to grow (+11% compared to 2018):

The growth data therefore denotes that the use of the Sicily brand, the mention Sicily on the label that follows the territorial denomination, is certainly a strength for all the denominations of the island.

(Slide 9) Sicilia Doc in the first four months of the year saw a 11% drop in bottling compared to the same period in 2019.  The reds lose 8% while the black d’Avola performer better losing 5% and the same situation can be read with white wines that lose 17% while the Grillo performer at -13%. We remind that Italian wine loses from 35% to 40% of volume per month due to the lockdown so in reading the data we consider ourselves lucky compared to other areas of Italy. Obviously the way and timing of reopening Ho.Re.Ca in the world will determine the future bottling dynamics.

(Slide 10) Very important is the supervision that the Consortium does, obviously in advantage of consumers first of all, but also of all producers. Last year a total of 225 inspection visits were made (about one per working day), this makes everyone know that there is a punctual control of production by Doc Sicilia.

(Slide 11) Another important function of the Consortium is the promotion. Sicily has been investing in the US market since 2015. In 2019 Sicily ranked 7th among the Regions of Origin in terms of awareness, with a percentage of 40% among regular US consumers and 57% among regular Italian wine consumers. We are second only to Tuscany. This result is due to the campaigns that have been carried out over the years.

(Slide 12) A short flash on the German market, which confirms its solidity and reference for our island. In terms of awareness, Sicily ranks 18th among the wine regions. Obviously the first places are occupied by the German wine regions. In terms of purchases, we are in 11th place, while in terms of conversion to purchase (the ratio between those who know Sicily as a productive region and those who will actually purchase) we are in 14th place. In Germany the actions were much more limited than in the United States, in fact they started only 3 years ago.

(Slide 13) In 2020 we have started monitoring and listening to digital channels around the world. We analyzed 36,000 posts and tweets made by 14,000 users that generated more than 2 million 200,000 interactions, from which we find very positive opinions in general and on all the DOC Sicilia vines examined. The analysis shows that we reached users on all continents: 55% of the flows were found in Europe and 25% in the USA.

(Slide 14)  This important sample shows us that the market segment of Vino Sicilia DOC is on average much younger compared to the so-called Global Web Index, the general index of online users worldwide. As we can see from the chart, the Vino Sicilia DOC segment is even younger than the entire wine sector, with a great concentration in the 25-34 range. Overall, our market segment is slightly more “male”, while in the younger 18-34 age group it tends to be more feminine.