L’Oste e il Sagrestano, the Host and the Sacristan, or a dive into the past with eyes wide open 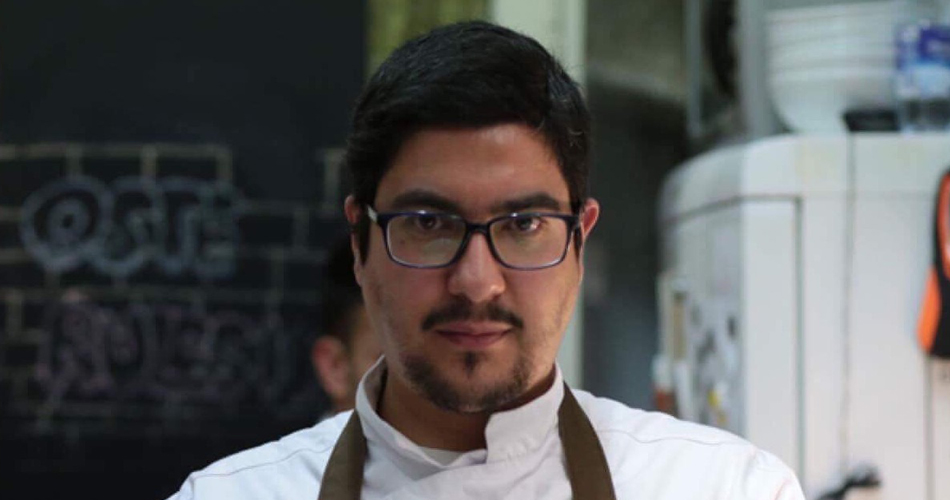 At Licata there are two restaurants. One which revolves in the firmament of the Michelin stars and  lets you voyage towards distant and unknown planets. The other takes you on a trip as well, but the objective in this case are your childhood memories, the flavors of the past, the aromas you smelled at home, those of your grandmother. You are truly  moved.

The Oste e il Sagrestano restaurant opened its doors in 2004, the strongly wished brainchild of Peppe Bonsignore, the Host in person, who left Florence and a secure job to return home, to Licata, and to take up his true first love, cuisine and the kitchen. A passion which was born when he was still a child and has “forced” him to live in front of the stove, amidst the stalls of the markets, with  fisherman, and in the port of Licata. Here, in these places, he sought the pieces which composed the mosaic of his childhood, the seasonal vegetables, the perfectly fresh fish, the cheese, solely Sicilian.

The ingredients of his cooking are the same as those of his grandmother, or virtually so! But their interpretation is a different one: modern and personal. The pasta “coi tiniruma” accordingly becomes a puree based on buffalo cottage cheese and “pisciteddu”, a fish dish,  becomes a pasta in fish broth with clams and broccoli. The eggplant Parmesan changes shape: it becomes a crunchy sphere with a lovely smoky taste conferred by the provola cheese from the Madonia mountains.

Even a true classic such as a cup of coffee is transformed into a chocolate dessert. A new form for  tradition, which is recounted and given new importance by this restaurateur and by his personnel. One sole sitting, therefore, in order to have sufficient time to transmit all that is in the plate: the origins, the raw materials, the territory.

And, in fact, it is Licata and its territory which are the true protagonists: a seaside city but one with an important peasant tradition which has gradually been rediscovered and given new significance  by the dishes which are proposed in a series of tastes perfectly balanced between the sea and the soil, between the new and the old.

It will be, precisely, a voyage to discover what is the best and the most authentic in the “province” of Licata which will be offered to Peppe Bonsignore’s clients this summer: a menu of seven dishes aimed at the exploration of a Sicilian zone whose restaurants are among Sicily’s most interesting in a season in which the area expresses itself best in terms of flavors and aromas, those of our island.

We need to return here to rediscover the memories of the summers with our grandmothers encountered once again in these plates of true elegance and through the tales told to us by a man fully in love with his native soil. 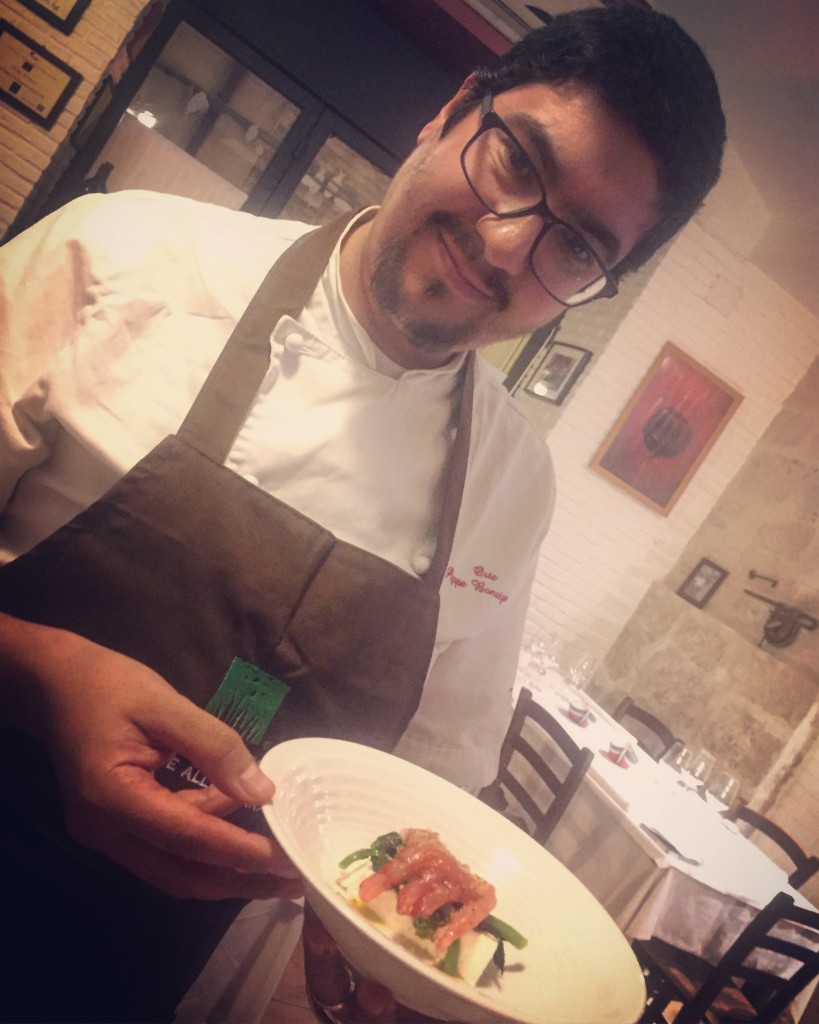 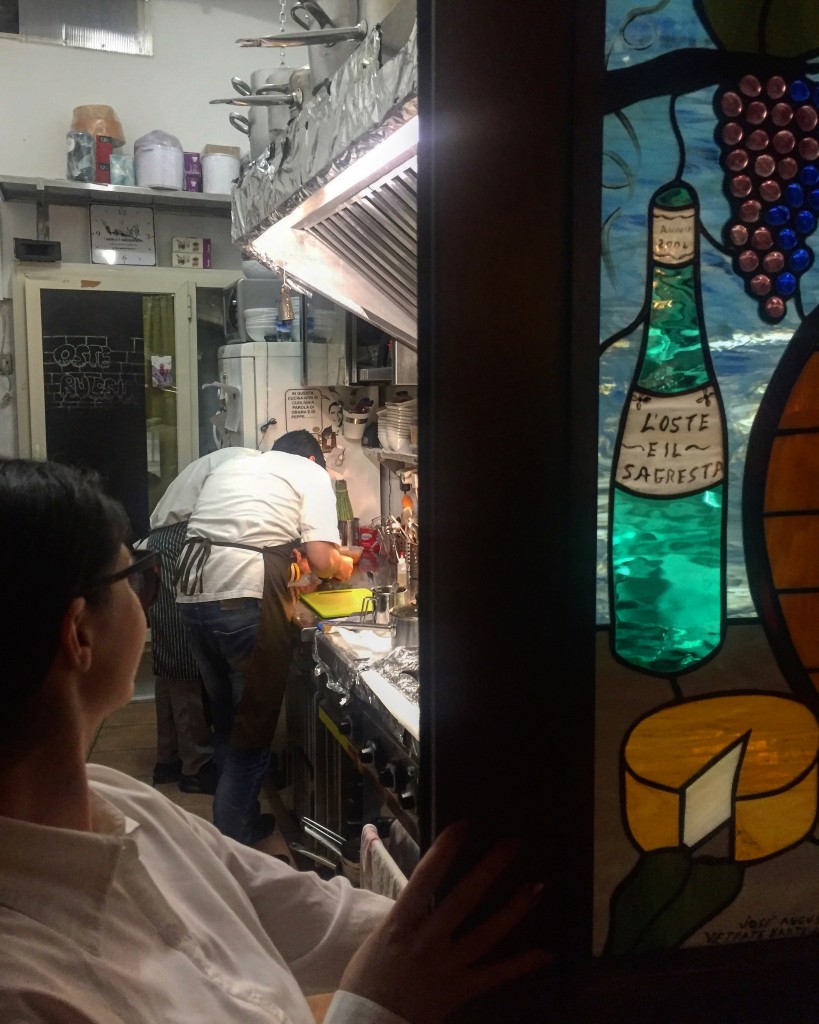 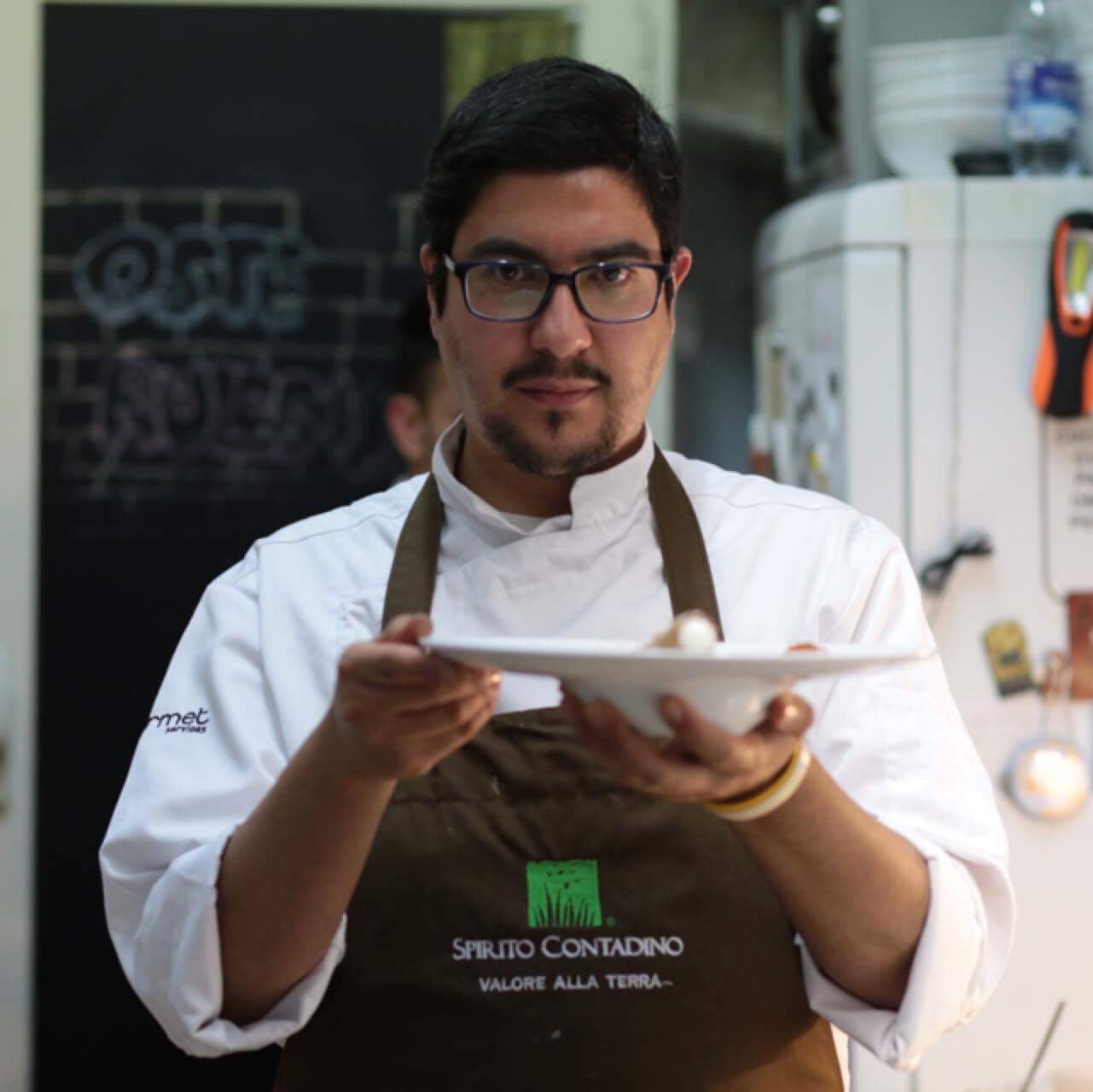 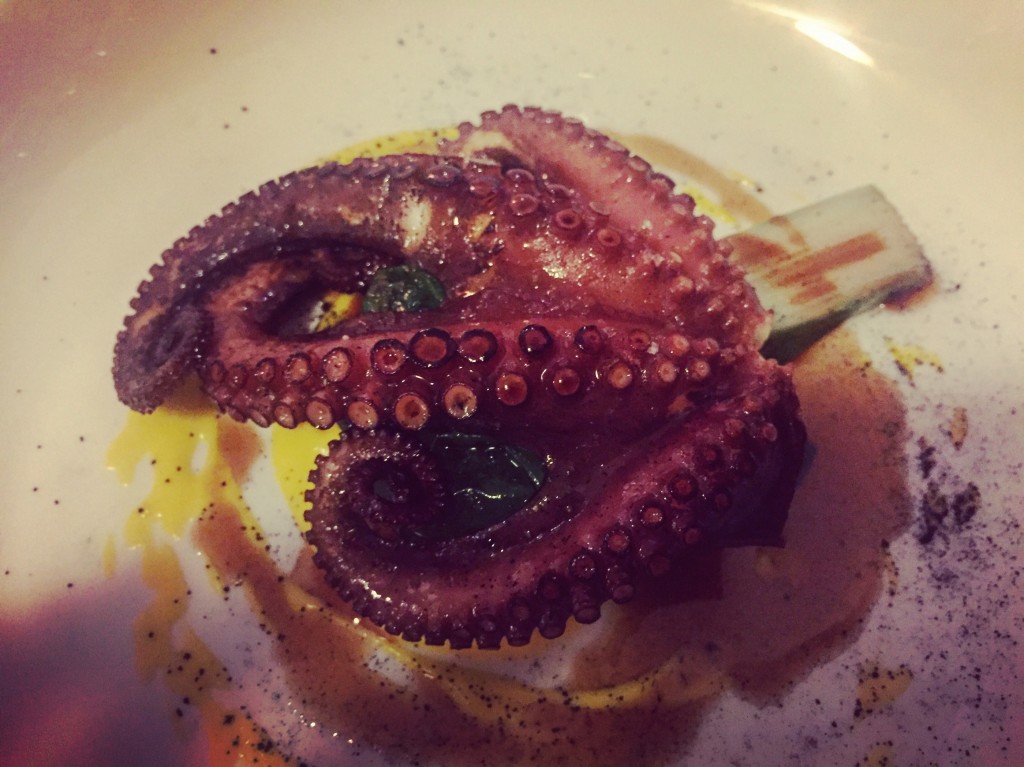 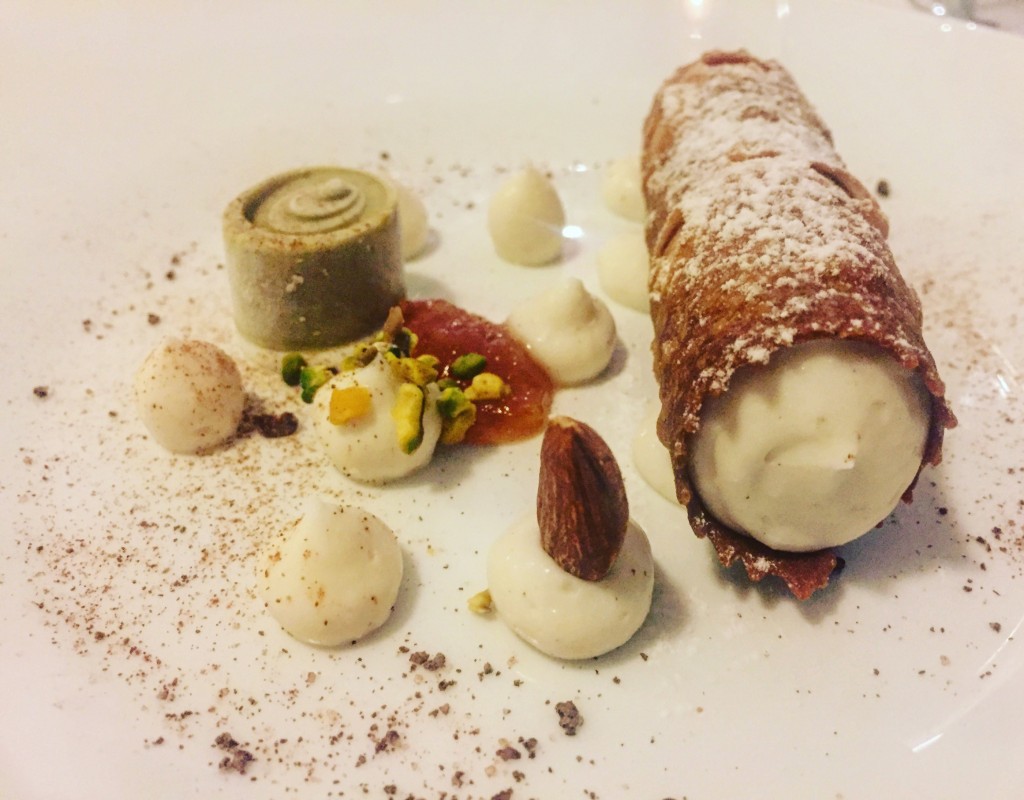