Pocho, a small piece of Paradise at Makari. The perfume of coucous

A small piece of paradise at Makari, a mere two miles from the town of San Vito lo Capo on the gulf of Monte Cofano, where the blue of sea meets and mingles with that of the sky. All of this takes place at Marilù Terrasi‘s Pocho, a twelve room hotel characterized by a décor with the fascination of the past constituted in part by the furniture of the family of Marilù and in part with objects and mementoes of her life in the theater, among her collection of Sicilian puppets which are of particular interest. 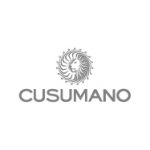 The terrace is a magical meeting place for lovers of fine food and the culture of Sicily. Fiery sunsets, in fact, are the moment in time to taste some of the most famous plates of Sicilian couscous and plumb memories which go way back in time. This cuisine is powerfully linked to culinary tradition, above all that of Palermo and Trapani homes. The ingredients, always extremely fresh, are personally chosen in the market each and every morning. Couscous is a timeless dish, one of quotidian existence, interpreted here in various ways, to the point of making the proprietress the “Ambassadress of the Couscous of Trapani”. 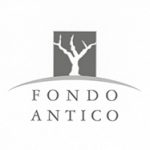 Not a simple or easy title, but at Pocho the couscous is prepared fresh, with water and oil, every morning in order to be used for a tasting menu which offer the many variations of the dish. First and foremost, that with fish, prepared according to the traditions of Trapani. Then an alternative with pork and wild fennel, followed by the vegetarian version with garden vegetables or, yet again, with broccoli, purée of fava beans (“macco”) with the addition of salt cod. Finally, her specialty: the sweet couscous with dried fruit such as figs, raisins, dates, and almonds. The wine card offers the  production of Sicily’s leading cellars.

Among these: Fondo Antico, Cusumano and Tasca d’Almerita, who often support and accompany her on gastronomical tours. 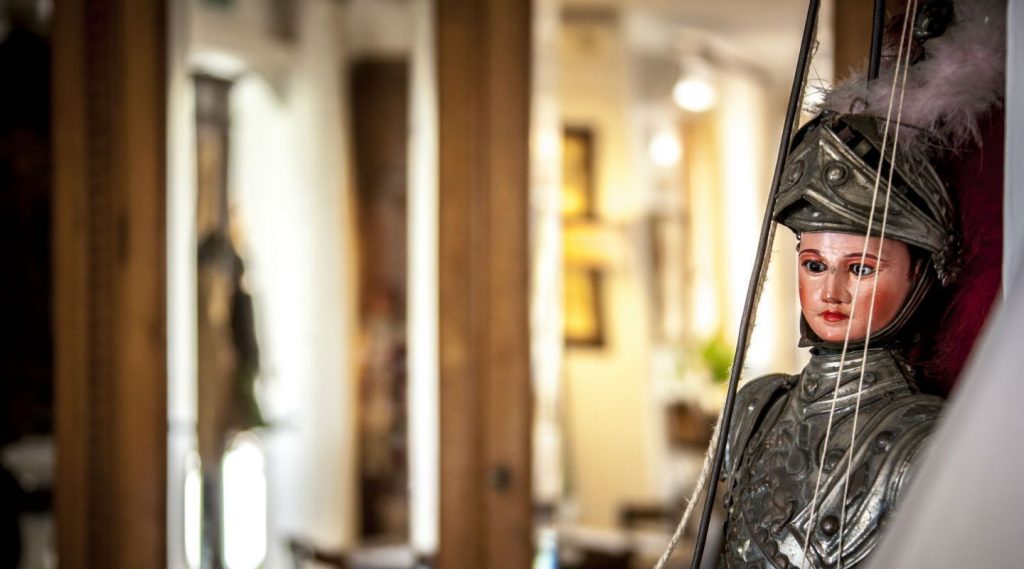 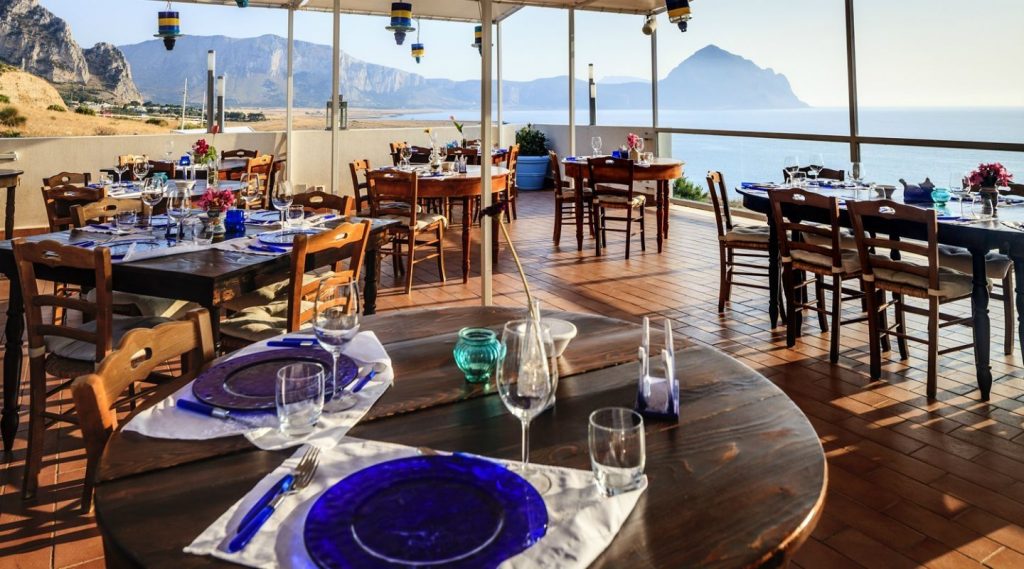 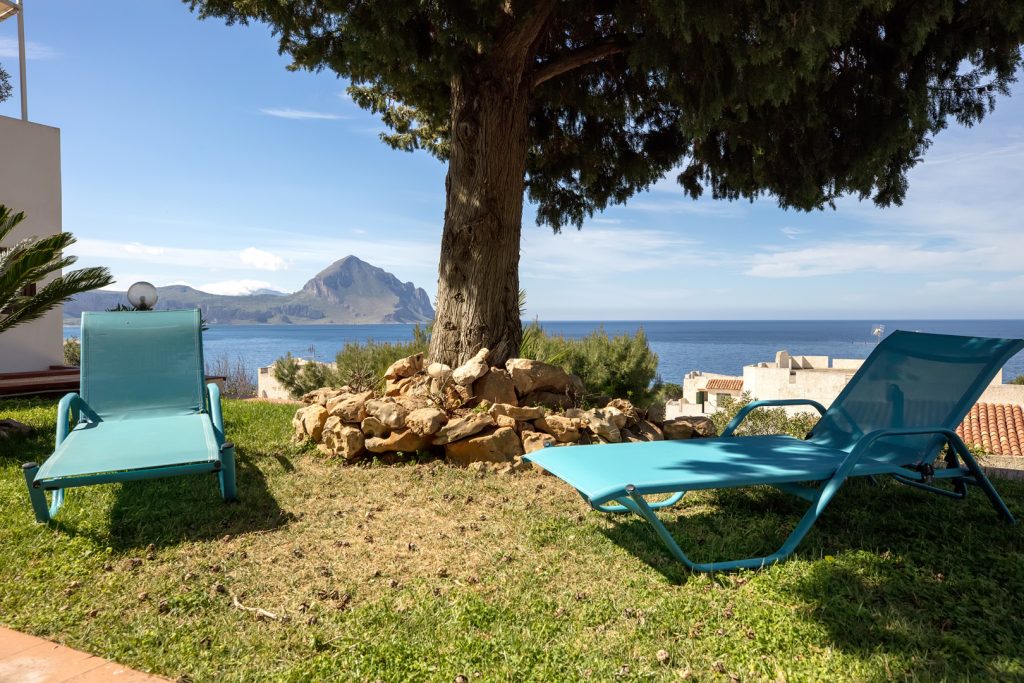 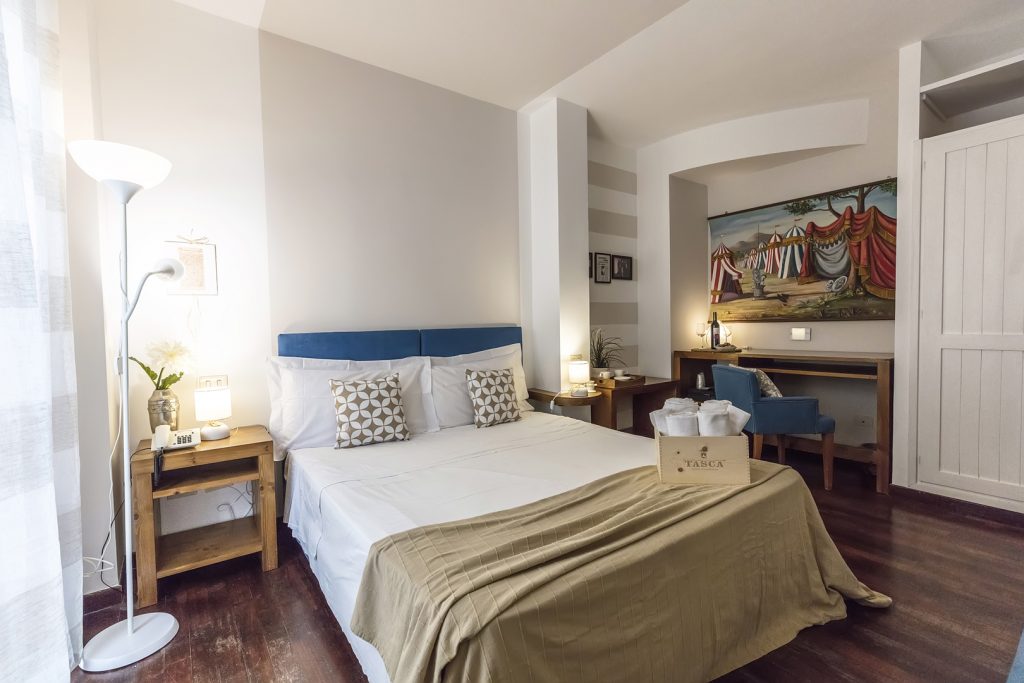 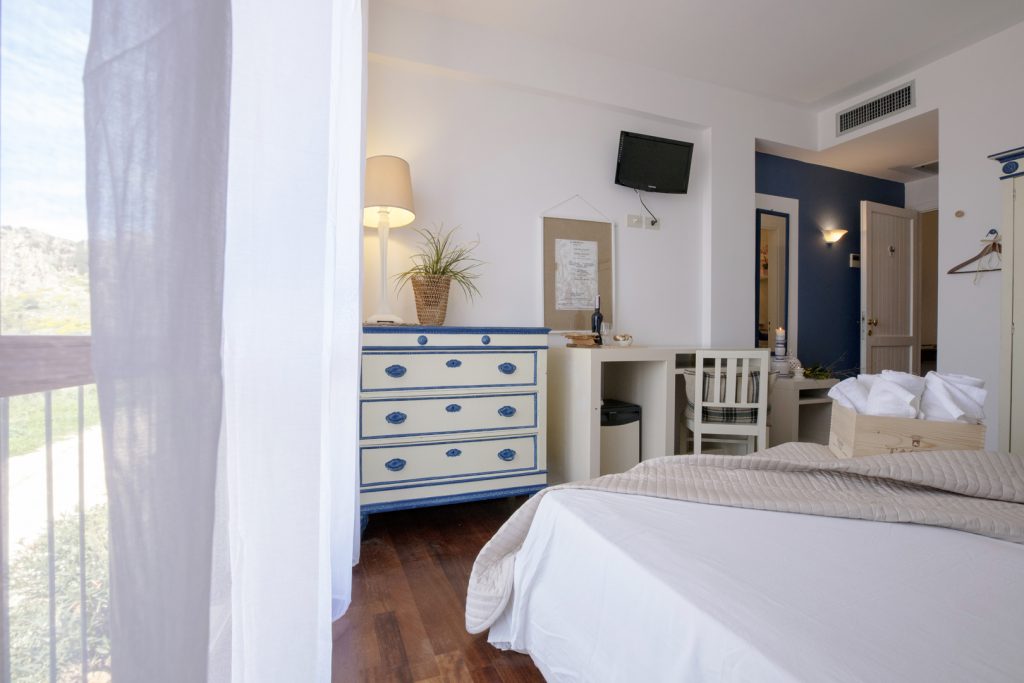 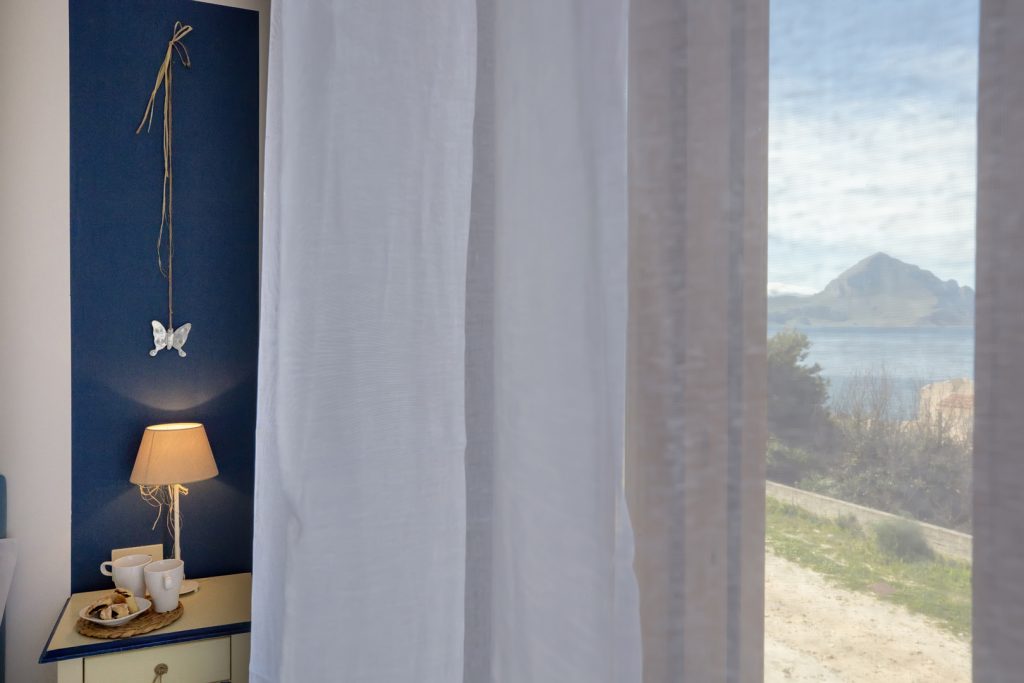 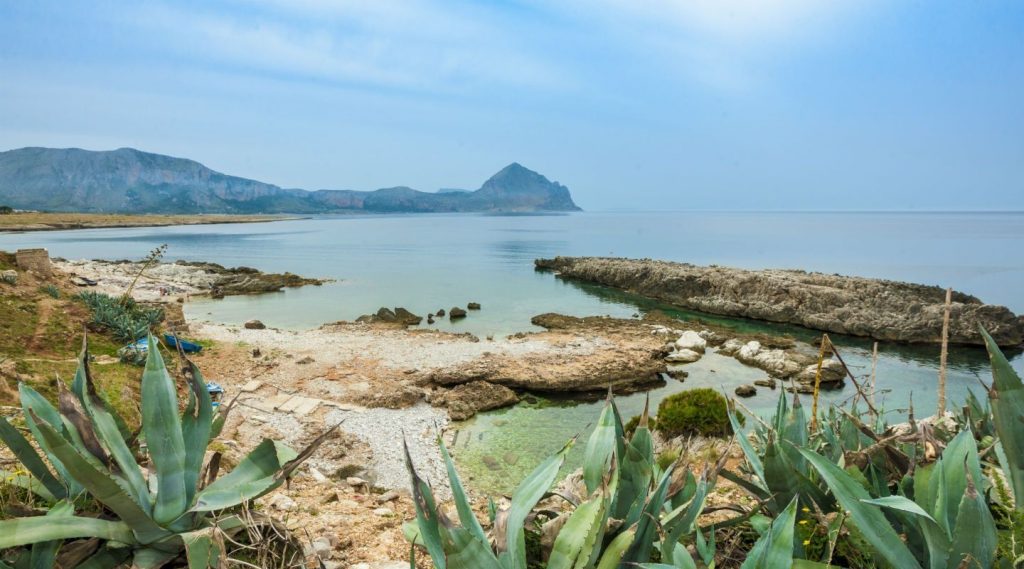 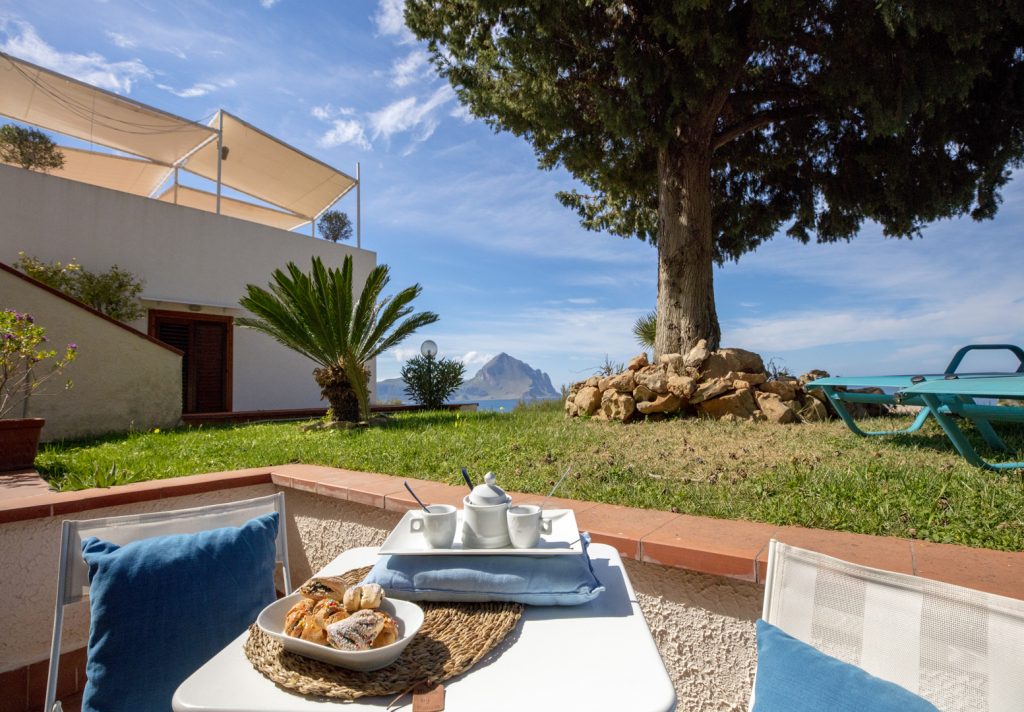 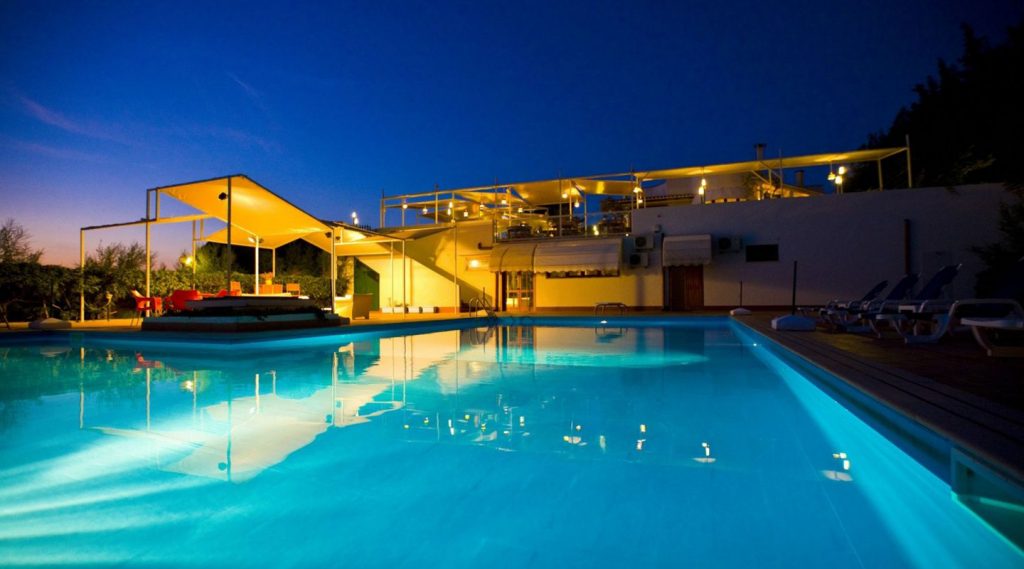 Mount Etna and the luxury-level hospitality of the Fessina Estate