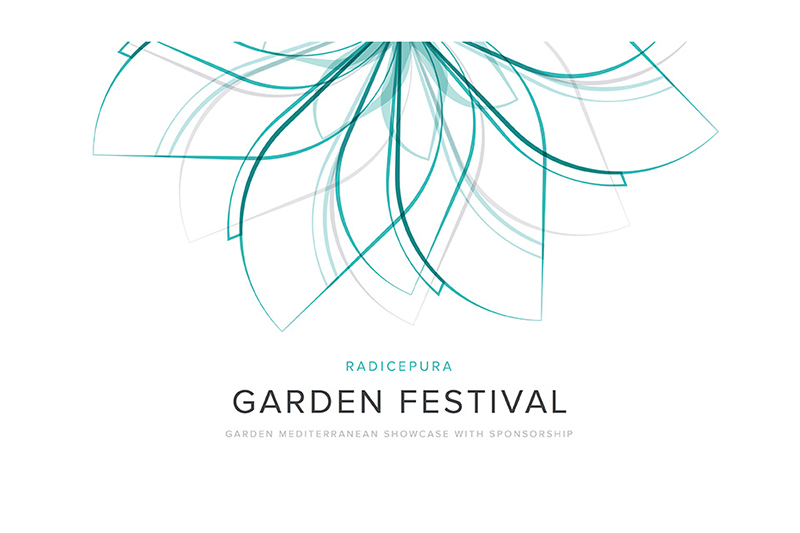 The Radicepura Garden Festival 2017, to be held at the Piante Faro greenhouse of Mario and Michele Faro in Carruba di Riposto (in Sicily’s province of province of Catanaia), will bring, for the first time, an international showcase of garden design to the center of the Mediterranean Sea. The objective: to create a thematic hub which will join together local citizens, visitors, professionals, and garden-lovers, creating a new sensibility towards the themes of green space and environmental sustainability in the cities. And, as well, recall the real value, in cultural terms, of green space, utilizing various means of expression, from music to performing arts to contemporary conceptual experiments. Ten different gardens will be created: 5 by internationally famous garden designers called upon to interpret the themes of the festival and 5 gardens from young designers to be realized by means of a call-for-ideas competition. The first five, each 100 square meters (1075 square feet) in size, will be designated as follows:

Oriental gardens– a re-production “Jardins d’Orient” of the Institute of the Arab World in Paris, under the supervision of French landscapist Michel Péna; 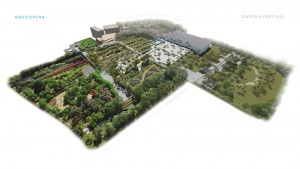 For the other five, the Call-for-ideas competition for young designers will start proceedings in June, 2106 and the winning projects will be selected by a jury of expert professionals.

The gardens will be visible from April to Ocotber of 2017.

On the basis of a prudent estimate which examines a similar show, the Cardiff Flower Show, in a city which is similar in terms of urban density and tourist traffic, the Radicepura Garden festival should bring to the Sicilian show from fifteen to twenty thousand visitors solely during the first week.

Cortile Pepe, Cefalù on the rise in gastronomy

Pantelleria, an appeal from the world of Sicilian wine