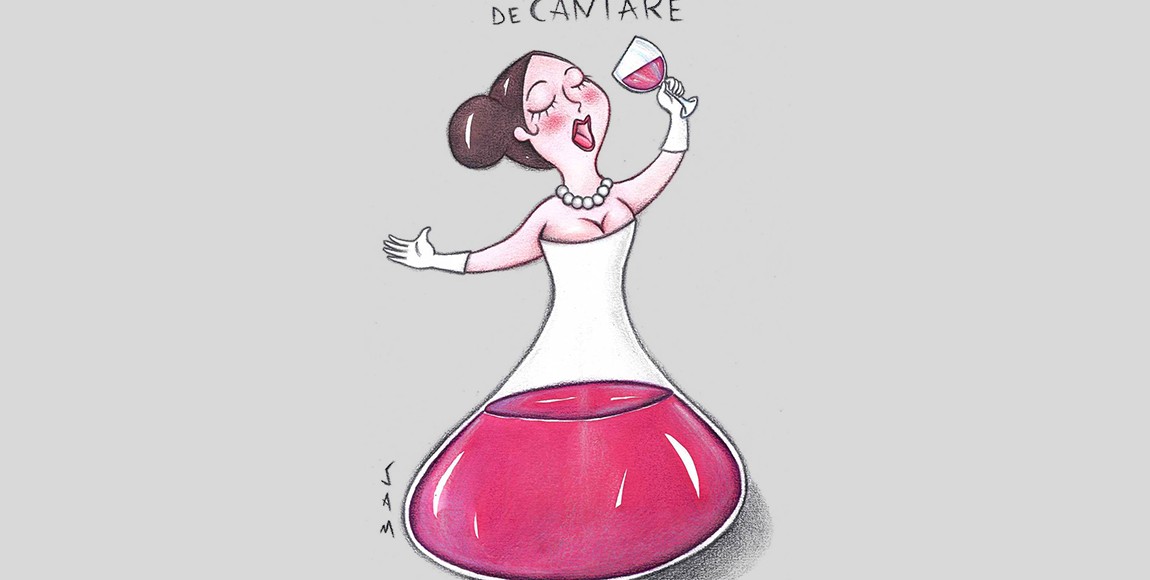 Why should I use a decanter? There are two reasons why we decant wines:
1. Decant an older wine to separate it from its sediment.
2. Decant a younger wine to increase aeration, revealing more complexity, and opening up aromas and flavors.

We suggest you try the following exercise:
Using identical glasses, decant half the bottle and serve the other half directly from the bottle – then draw your own conclusion.

Capofaro restaurant, best bread on the table in Italy

Early Neolithic wine of Georgia in the South Caucasus