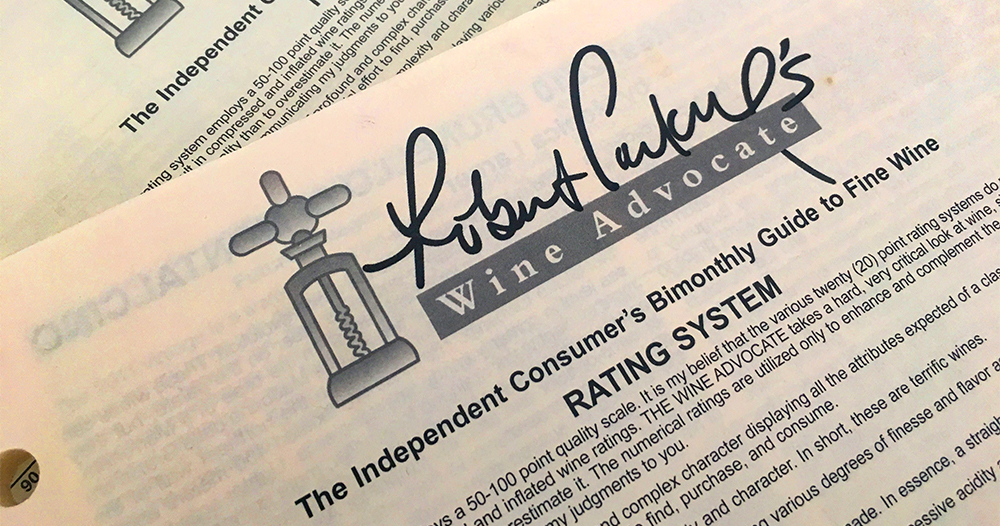 The father of modern wine criticism, our publication’s founder and namesake, my greatest mentor and a dear friend, it is with mixed feelings that I announce that Robert M. Parker Jr. will, as of today, be formally hanging up his wine criticism boots and retiring from Robert Parker Wine Advocate. I say “mixed,” because if anyone deserves a rest from our frenetic world of wine reviews, it is Bob. And yet, his contribution to significantly raising the bar of critical, unbiased wine writing and wine quality cannot be overestimated. His unrivaled tasting experience and expert, straight-talking opinions will be sorely missed by consumers and trade alike.
Last year, I wrote about The Big Parkerization Lie, debunking this myth of the perceived phenomenon of a global wine production trend that sought to achieve an “international style” of wines that would garner high scores from Parker. I’d like to take the opportunity now to remind readers about Parker’s journey and some of his greatest achievements, notably: The Wine Advocate.
The origins of The Wine Advocate can be traced back to as far as 1967, when Robert Parker took a brief break from American college life to make his first trip to France on the heels of a young lady who was studying in Alsace. That lady was soon to become Mrs. Patricia Parker and remains so to this day. Apart from getting the girl, Parker discovered wine during this first trip to France and developed a taste for it. In the mid to late 1960s, the seedling concept of The Wine Advocate took root in Robert Parker’s mind, but his friends and family, bent on him becoming a lawyer, discouraged this as fanciful. He graduated from the University of Maryland School of Law in 1973 and joined a firm as a practicing lawyer near where he and his young wife had grown up, in Baltimore, Maryland. But his professional heart was already lost to wine, and in 1978 Parker decided to put his money where his mouth was and began publishing his own wine guide, The Baltimore-Washington Wine Advocate. 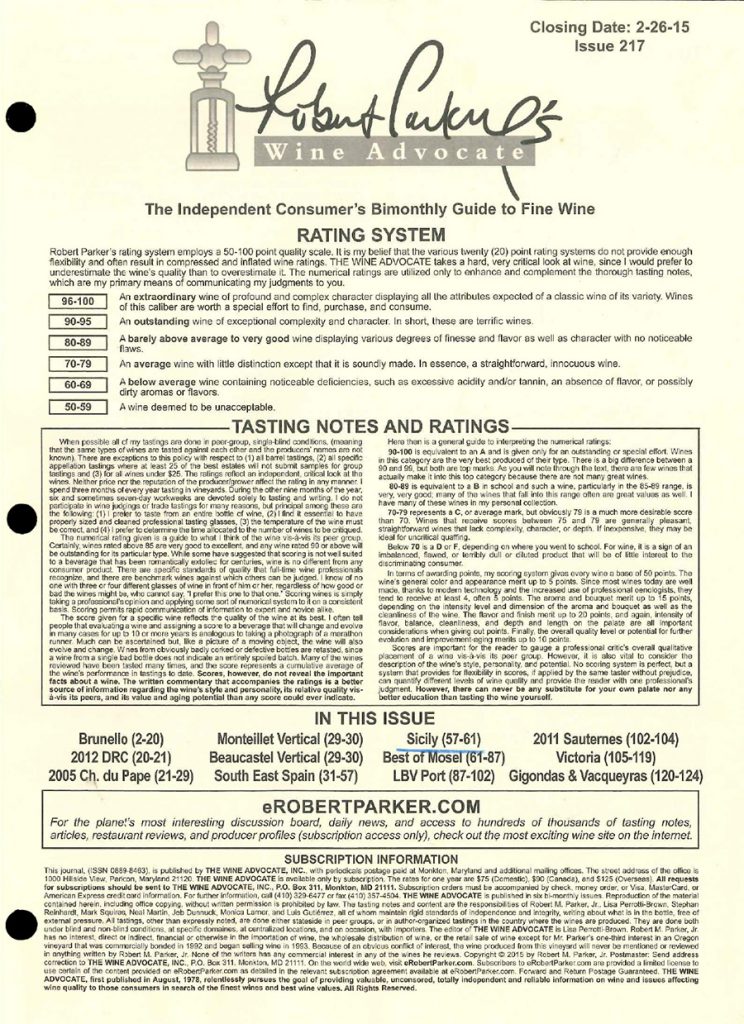 In the early 1970s, when Parker was conceiving of writing his own wine guide, he was taken with the work of Ralph Nader, an American political activist who sought to “out” corporate and political corruption by challenging compromised propaganda. Parker recognized that much of what was then being written about wine was compromised by the financial agendas of many of the famous wine writers of the day. He dreamt of a publication that could be free of financial ties to wineries and merchants, a guide that would produce wholly unbiased views on wines and that served only the interests of wine consumers. This would be a magazine that would be funded purely by subscribers—the people who buy, read and use it. And thus, The Wine Advocatestarted and remains true to this day.
In 1979 the name of Robert Parker’s magazine was changed to The Wine Advocate. In 1983, Parker’s controversial glowing reviews of the 1982 Bordeaux vintage, tasted from barrels in the wineries, created a stir among most other major wine writers who felt the vintage was too ripe and the wines wouldn’t age. When Parker turned out to be right about the greatness of this vintage, his reputation and subscriber base soared. By 1984 he was able to leave his law career to focus on The Wine Advocate and wine full-time.

Robert Parker created our original 100-point wine rating system with the first issue of The Wine Advocate, and it remains as the industry standard to this day. Today, Robert Parker Wine Advocate has subscribers in every state in America and in more than 40 countries throughout the wine world.
Robert M. Parker, Jr. is the only wine writer/critic in history to be given the highest Presidential Honors by two French presidents and an Italian President. On March 29, 1999, President Jacques Chirac signed a decree authorizing Robert M. Parker, Jr. to be a Chevalier dans l’Ordre de la Légion d’Honneur. In 1993, the late President François Mitterrand made Parker a Chevalier dans l’Ordre National du Mérite. In 2002, Parker was made a Commendatore (Commander) in Italy’s National Order of Merit.
“As I retire from The Wine Advocate,” remarks Robert Parker, “I have the honor of passing the baton to our wonderful team. The time has come for myself to relinquish all editorial and board responsibilities with immediate effect. I raise my glass to all of you for being part of this journey and hope all will continue to share the enthusiasm for discovering wines with our dedicated reviewers.”
Robert Parker fully relinquished the reviewing of wines for Robert Parker Wine Advocate to his 10-strong review team more than two years ago now. Joe Czerwinski, Luis Gutiérrez, Monica Larner, William Kelley, Stephan Reinhardt, Mark Squires, Erin Brooks, Anthony Mueller, Liwen Hao and I have all had big shoes to fill, but we learned from the best. We couldn’t be more grateful to Bob for his guidance. I hope that all of our readers and wine friends far and wide will raise a toast in honor of Robert Parker’s contribution to the wine world tonight.
Bob, here’s to wishing you a well-earned rest in your retirement. Savor each day with the pleasure of enjoying your greatest wine discoveries, as you have brought such joy to your readership. Cheers!
Scarica PDF 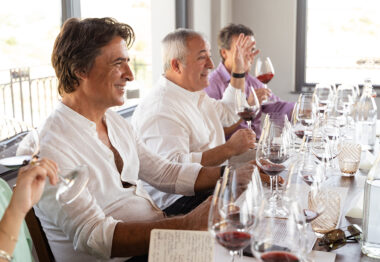