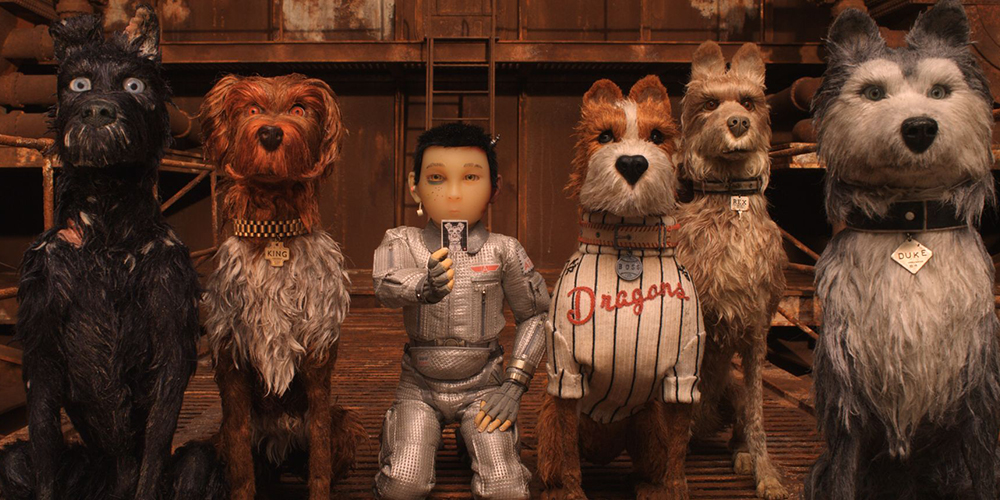 The 68th Berlin International Film Festival will open at the Berlinale Palast on February 15, 2018 with the world premiere of Wes Anderson’s animated film Isle of Dogs.

Anderson has previously presented three films in the Berlinale Competition: The Royal Tenenbaums (2002), The Life Aquatic with Steve Zissou (2005), and The Grand Budapest Hotel(2014) which opened the 64th Berlin International Film Festival and won the Silver Bear Grand Jury Prize.

“I’m most delighted that Wes Anderson will kick off the Berlinale Competition again. Isle of Dogswill be the first animated film to open the Festival – a film that will capture audiences’ hearts with its Wes Anderson charm,” says Festival Director Dieter Kosslick.

Isle of Dogs tells the story of Atari Kobayashi, 12-year-old ward to corrupt Mayor Kobayashi. When, by Executive Decree, all the canine pets of Megasaki City are exiled to a vast garbage-dump, Atari sets off alone in a miniature Junior-Turbo Prop and flies to Trash Island in search of his bodyguard-dog, Spots. There, with the assistance of a pack of newly-found mongrel friends, he begins an epic journey that will decide the fate and future of the entire Prefecture.

Following their collaboration on The Grand Budapest Hotel, Anderson, Scott Rudin, Steven Rales and Jeremy Dawson return as producers on Isle of Dogs, which was produced by Indian Paintbrush and filmed at 3 Mills Studios in London. Christoph Fisser, Henning Molfenter and Charlie Woebcken of Studio Babelsberg serve as executive producers. Fox Searchlight Pictures will distribute the film worldwide in partnership with Indian Paintbrush.

Isle of Dogs will release in US cinemas on March 23, 2018. Internationally, the film will open in cinemas from April 2018.

Furthermore, food, pleasure and the environment are the topics that lie at the centre of the Culinary Cinema.

Every year, the Culinary Cinema shows about around twelve current features, documentaries and short films that deal with the pleasant or dark aspects of food. The films are selected according to their thematic and cinematic qualities. Films screened in previous years included: Monsieur Mayonnaise with Philippe Mora by Trevor Graham, Soul by Ángel Parra and José Antonio Blanco, Schumann’s Bar Talkswith Charles Schumann by Marieke Schroeder, NOMA – My Perfect Storm by Pierre Deschamps, Cooked by Alex Gibney and Ryan Miller based on the bestseller by Michael Pollan, the Chef’s Tableepisodes on Tim Raue by Abigail Fuller and on Massimo Bottura and Jeong Kwan by David Gelb, Sergio Herman, FUCKING PERFECT by Willemiek Kluijfhout, El Somni by Frank Aleu with the Roca brothers and Food, Inc. by Robert Kenner. The audience was delighted by feature films like César Chávez by Diego Luna, Comme un chef (The Chef) by Daniel Cohen with Jean Reno, También la lluvia (Even the Rain) by Icíar Bollaín with Gael García Bernal and Io Sono L’Amore (I Am Love) by Luca Guadagnino with Tilda Swinton. 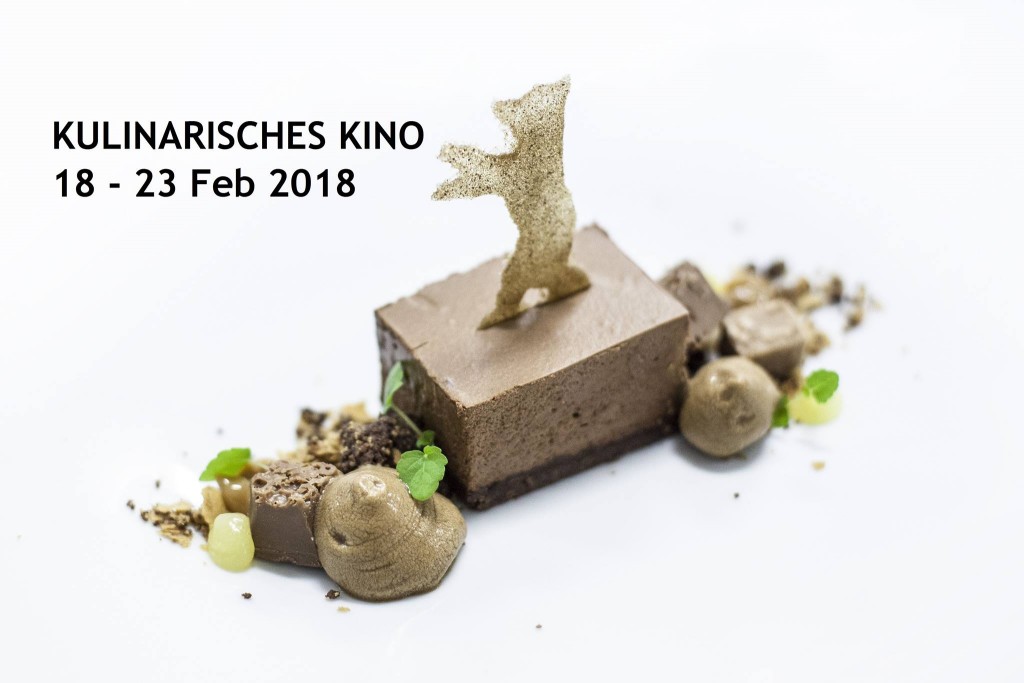 Wine is the answer, wait...