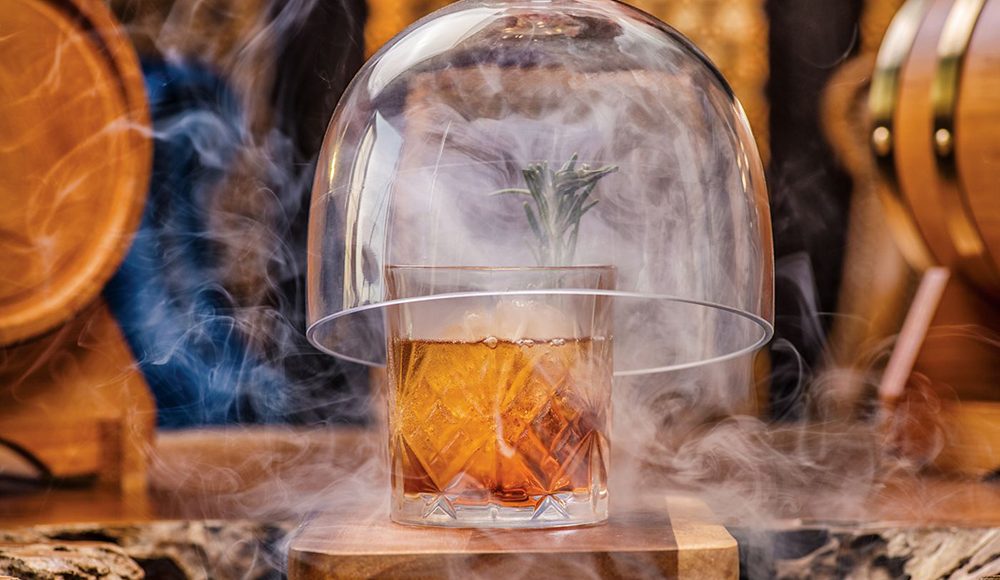 Embark on a journey to Sicily from Vienna: in appearance and taste Pastamara tells a story of Sicily but in a fresh and very contemporary way. Ciccio Sultano has gone on a culinary journey, picking up the choicest ingredients and the most authentic seasoning along the way, and now he’s ready to start a new chapter in his gourmet story in Vienna: a stylish bar con cucina that reimagines classic Sicilian cuisine.

Expect refined flavours presented without fuss. Alongside the food, guests can also expect fine sicilian wines, single origin coffee, and of course a sumptuous aperitivo. Enjoy a relaxed, designed space open to Vienna and the whole world that invites you to eat, to drink, to chat and to chill out while day turns into night.

Pastamara doesn’t come from pasta… It’s named after a bitter paste, “pasta amara”, made from the aforementioned cocoa bean, which is the raw ingredient for many well-known desserts. 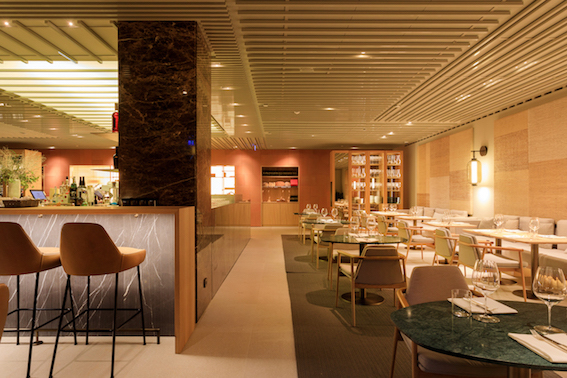 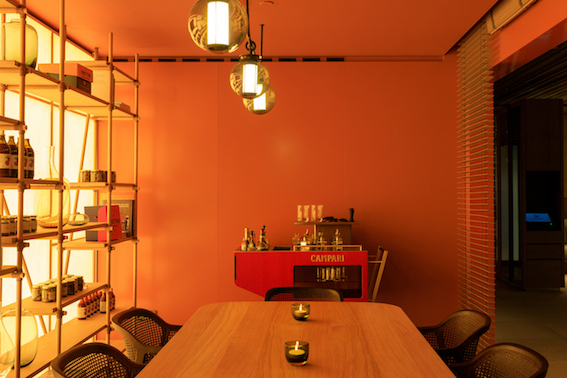 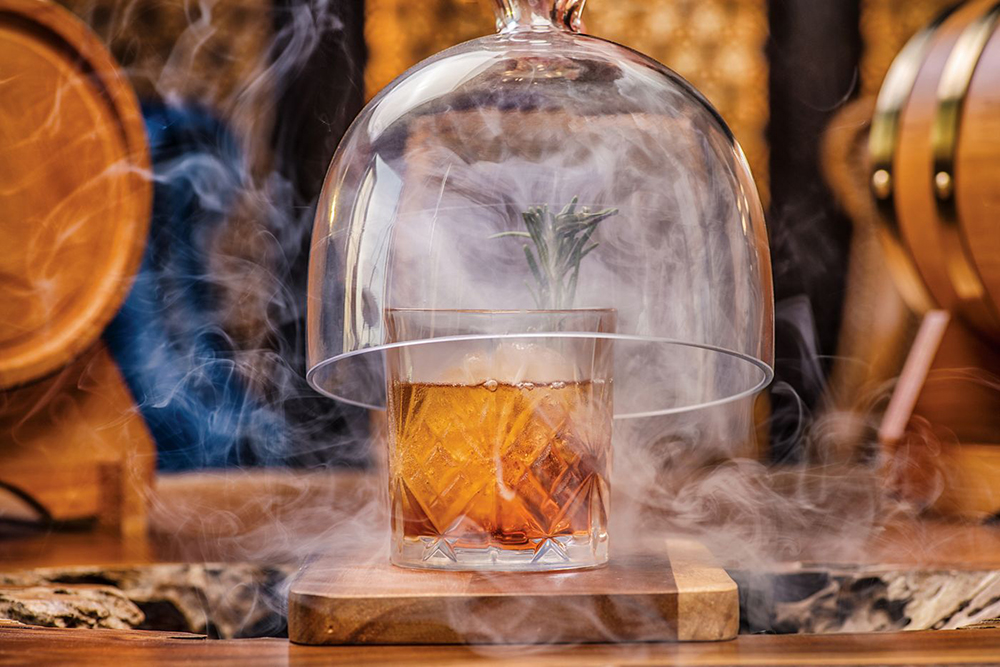