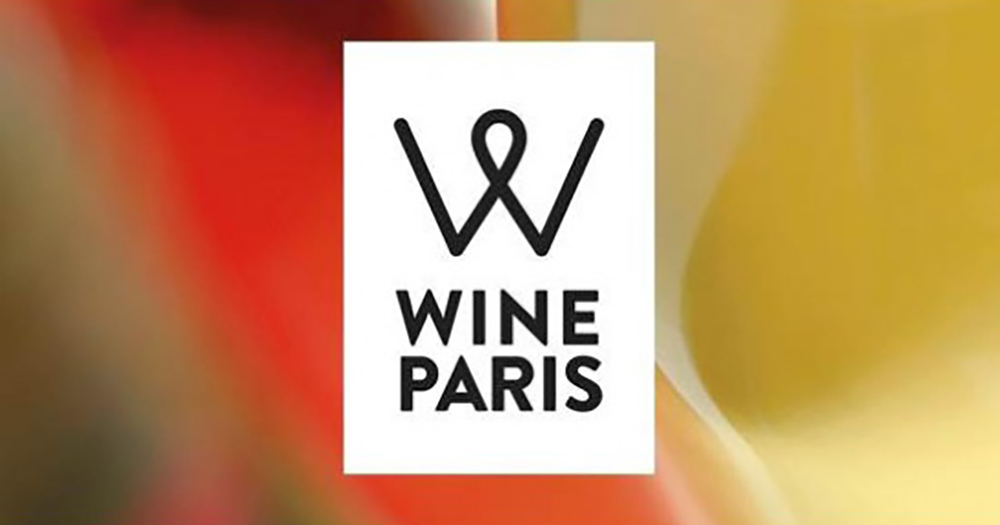 In preparation for its debut event in the French capital, WINE PARIS has commissioned research into Wine consumption and distribution in the world’s major cities with the support of JFL Conseil/XJ Conseil, analyses and decisions*. The ranking of the top 10 wine consuming cities in the world, in Europe, America and Asia, places Paris in pole position. The French capital stands out as the world’s leading place of consumption for wine!

A large share of the market and consumption of wine is concentrated in cities. In total, 54.9% of the world’s population lives in cities, a proportion that is much higher in the main wine consuming countries: 83% of the English, 82% of the Americans, 80% of the French, 80% of the Spanish and 77% of the Germans live in towns and cities and buy and drink their wine there.

With 5.3 million hectolitres of wine consumed in 2017, equivalent to 709 million bottles, the greater PARIS area ranks ahead of the RUHR conurbation (Essen, Dortmund, Duisburg) whose consumption the same year was 4 million hl (537 million bottles) and greater BUENOS AIRES (3.6 million hl).

Consumers, opinion leaders and distributors
set the tempo and trends

NEW YORK, PARIS and LONDON have a very large number of on and off-trade wine distribution outlets: 38,900 in NEW YORK, 23,750 in PARIS and 17,500 in LONDON compared with 13,350 in the RUHR***. When compared with the population, this makes PARIS the densest wine distribution area in the world. The French capital’s leadership position is driven by a network of influential opinion leaders represented, for example, by 20,000 hotels and restaurants, wine bars, cafés, 1,100 wine merchants, 1,990 distribution outlets and restaurants totalling 142 Michelin Guide stars. Paris offers all French consumers and the millions of tourists and international business people it welcomes (33.8 million in 2017), an exceptional showcase for fine wines, with an unrivalled array of wine regions and wines. In the eyes of the world, it still strongly epitomises excellence in winemaking expertise.

The major urban areas, led by Paris, are also the place where major trends and fashions in consumer patterns emerge. Demand for “natural” wine, organic wine and the craze for rosé are all significant phenomena whose inception can be traced to Paris. Paris is the world capital of wine consumption, distribution and trends.

Paris, world capital of wine
WINE PARIS is the first major international event for the wine industry in Paris and welcomes you from 11 to 13 February 2019 at Paris Expo Porte de Versailles.
2,000 exhibitors / 25,000 visitors / 35% international visitors The event offers an opportunity to discover the latest vintage, share experiences, make new discoveries and get a handle on international trends.

Pocho, a small piece of Paradise at Makari. The perfume of coucous