The Ominvore’s Dilemma, by Michael Pollan 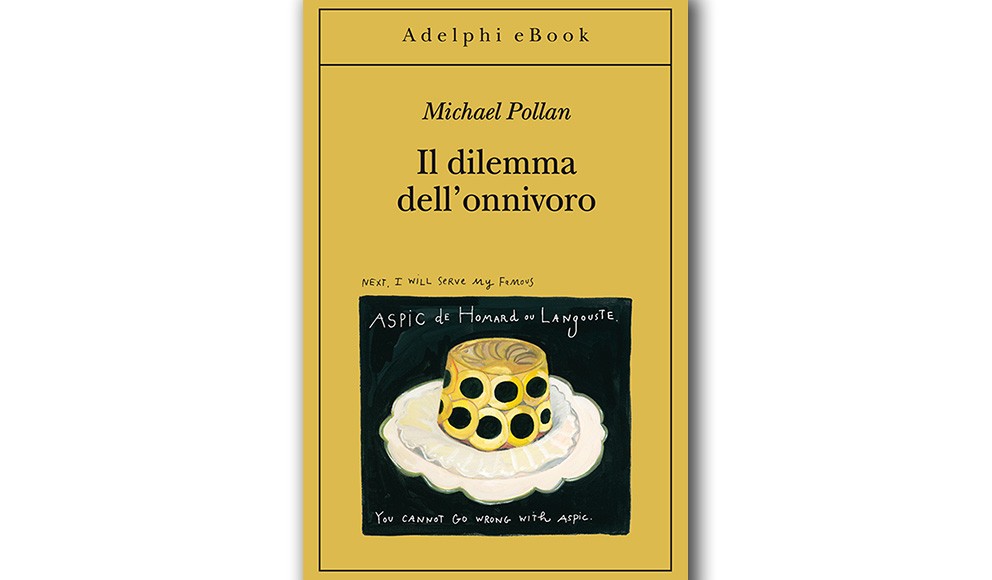 Every “conscientious”, discerning bon vivant should not miss “The Omnivore’s Dilemma”, written ten years ago by Michael Pollan, a journalism professor at Berkeley. In this book, that has become already a classic in its own genre, Pollan reconstructs the productive chains of aliments made by the American food industry, by its organic counterpart – full of unexpected contradictions and ambiguities – as well as by the traditionally-fashioned sustainable farming sector – which has kept gathering growing visibility and fame thanks to this book. Every journey ends at a table, with a menu made with the food previously examined. But that’s not all: the “perfect meal” Nirvana is reached only in the final part of the book, where Pollan manages to prepare for his guests some dishes made with ingredients which he had personally grown, gathered or hunted. A return to the origins that closes a circle of fascinating and sometimes disturbing stories, based on an accurate and well-documented research, nevertheless narrated with an enthralling style and a good dose of healthy, ironic detachment.

Trekking with Aperitif at Cava d’Ispica