The Aeolian Islands, which sit in a perfect line of fire connecting Vesuvius with Etna, are among the most exciting irregularities on the planet. They present seven different harbors for the body and soul. Among them, twenty kilometers from the coast and five from Lipari, is the island of Salina, the greenest and certainly the most beautiful. Here the earth and sea, the blue and green, blend into one. Your gaze is enchanted by the expanse of water, by the sheer, lush walls of the volcanoes, by the nearby islands shrouded in the warm summer air, almost as if they were other worlds inhabited by who knows who or what. The fulfilling sense of solitude mixed with surrender warns that you’re about to be overwhelmed by emotions. Every single cell is enthralled by light and rare fragrances. Maintaining this kind of hypnotic state becomes a basic need, but letting go becomes a condition for happiness. A particular place on the island is capable of making a substantial contribution to this kind of feeling. It is Hotel Signum, owned by the Caruso-Remittal family. If we think about it, labeling this as a boutique hotel is truly an understatement. It is undeniably a charming Aeolian hamlet set on different levels, all with stunning views, in the village of Malfa. The terraces overlook Panarea and Stromboli, and its rooms are small design masterpieces featuring antique furnishings, each one with its own individual style. The open-air spa is magnificent too: It uses geothermal water from a natural source, located just below the hotel, which feeds the pools, the wellness program and the steam heater situated in a thalos, which is an authentic reconstruction of the ancient Mycenaean thermal baths of San Calogero in Lipari. After a steam or a dip in the pool, indulge in a refreshing cocktail prepared by Raffaele Caruso. Raffaele is a true specialist who draws inspiration for his creations from Berlin and London, such as his Salina in Black, a wonderful blackberry cocktail, or the Amara Mule, with bitter Amara, lime, passion fruit and ginger beer, or the smoked Margarita with roasted chestnuts. The aperitif terrace is so breathtakingly beautiful that you’ll never want to leave. Now, however, we have made it to dinner. The restaurant at Signum has been a major attraction for several years. Run by young Martina Caruso (Michelin Star 2016), it offers a focus on gourmet Mediterranean cuisine from the island, all the while maintaining the fundamentals of simplicity. Taking from the menu, I’ll outline some of the dishes. Start with the exquisite red shrimp from Salina, buffalo mozzarella and tomato water: a fresh, very summery dish. Playing with sensations drawn from nature and the sea, somewhere between sweet and sour, the spatula panata, a dish dipped in almond pesto and green-olive soup, is a perfect exercise in contrasts. The linguine pasta with almond milk and clams is a revelation: opulent, authentically Sicilian and featuring a good dose of creativity. The octopus-and-potato raviolini are delicate, even as they play a measured game of nuances between land and sea. Let’s not forget a complex, difficult dish, which is worth the trip alone: the Assoluto di Triglia (mullet with ginger). The guazzetto sauce, with its ginger aroma, lightly covers the perfectly crispy breaded mullet . . . a real delicacy. Finishing up isn’t easy, but we could easily have a small orange Bavarois with a fennel salad and licorice. Luca Caruso personally selects and designs the monumental wine list with the assistance of the brilliant sommelier Francesco Privitera. It’s one of the most beautiful wine lists in Sicily and all of Italy.
Monsignor Salvatore Lanza di Trabìa writes: “In ancient times Salina was known as Didyma, meaning ‘twin,’ because from far away it appears to be two-headed. In the valley that divides the two mountains, the vegetation is lush and houses are nestled in the middle of the pleasantness, which makes for a very enjoyable view. ” Visit at least twice. Reasons for visiting are definitely not lacking. 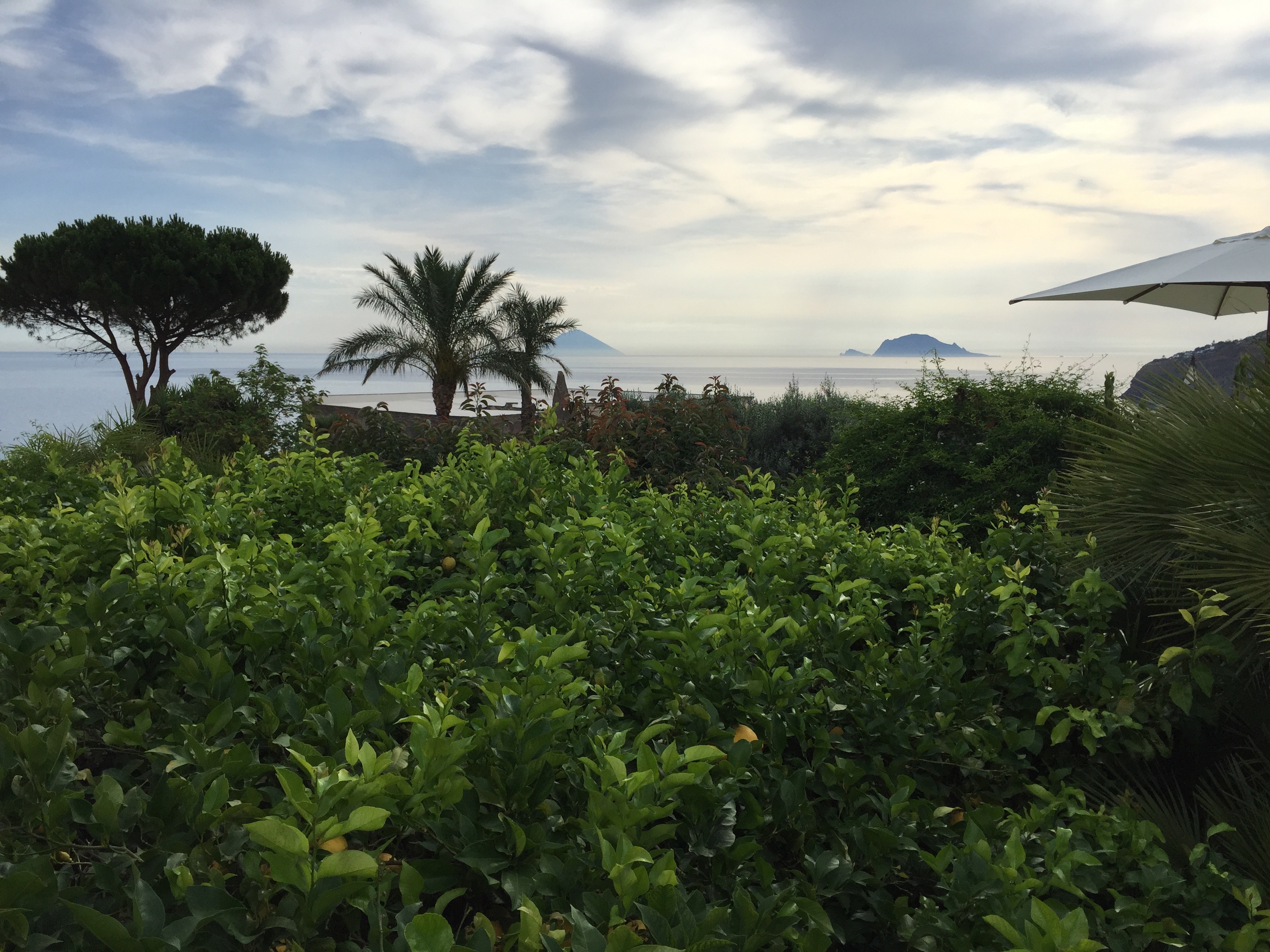 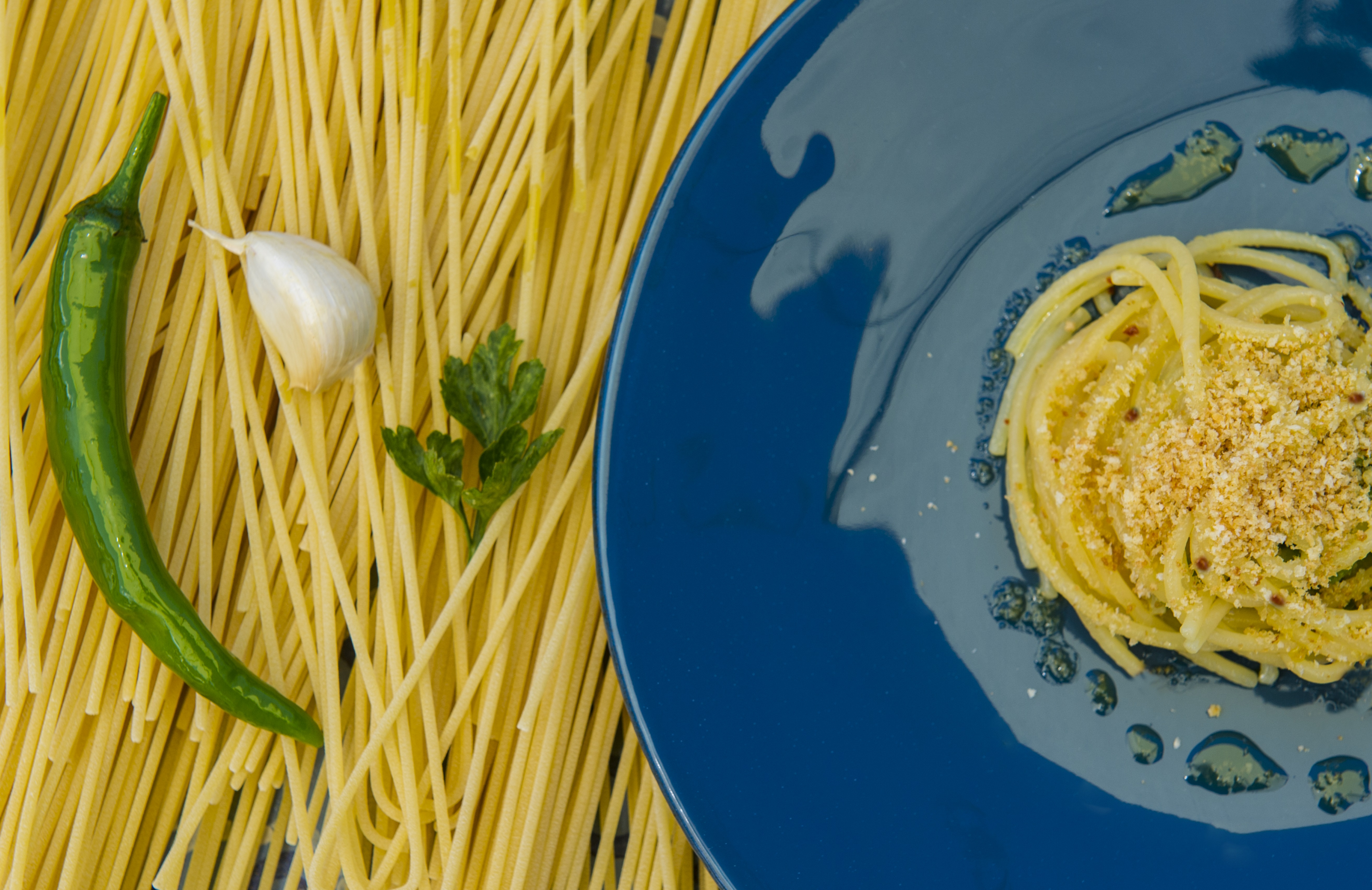 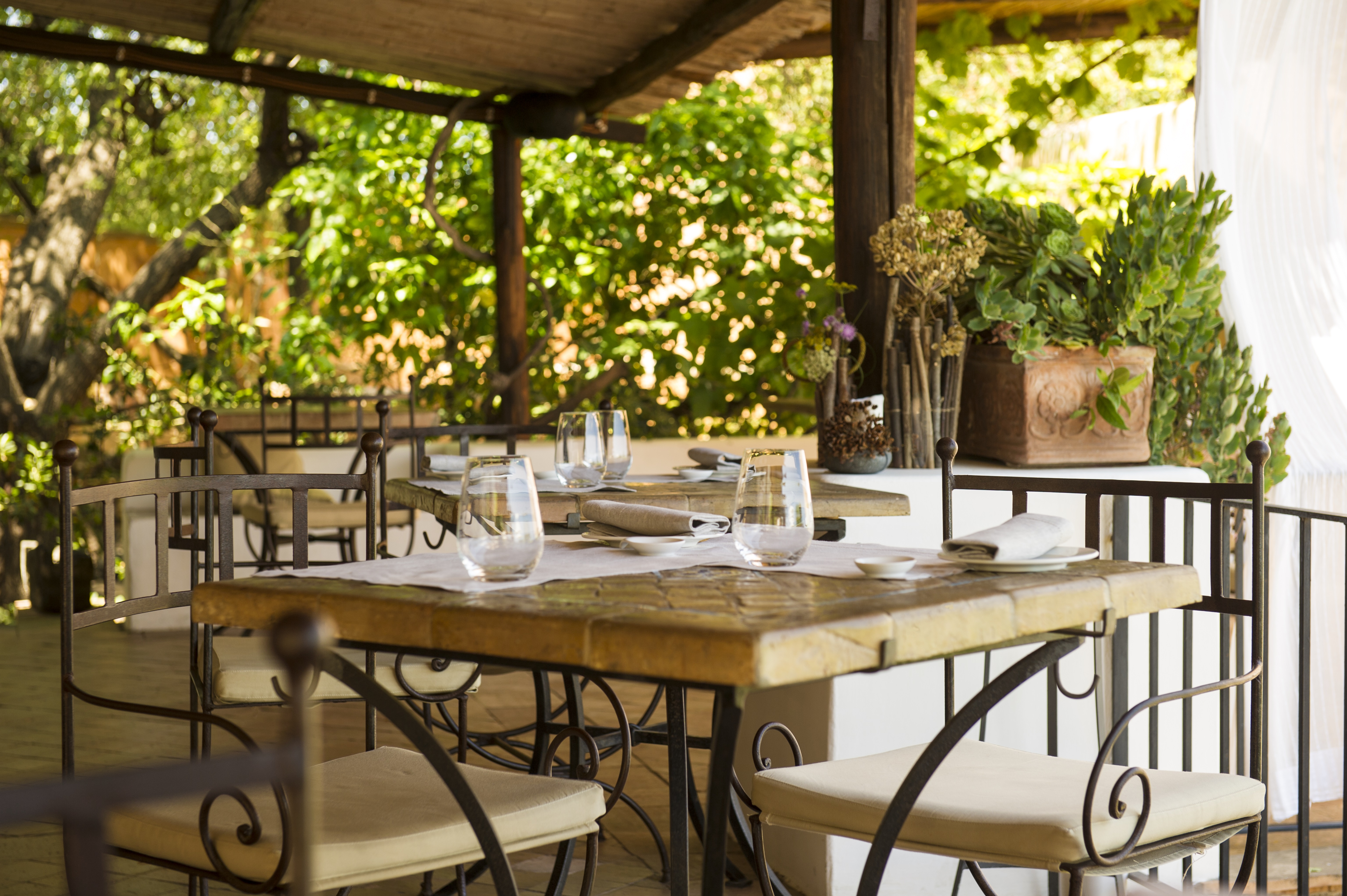 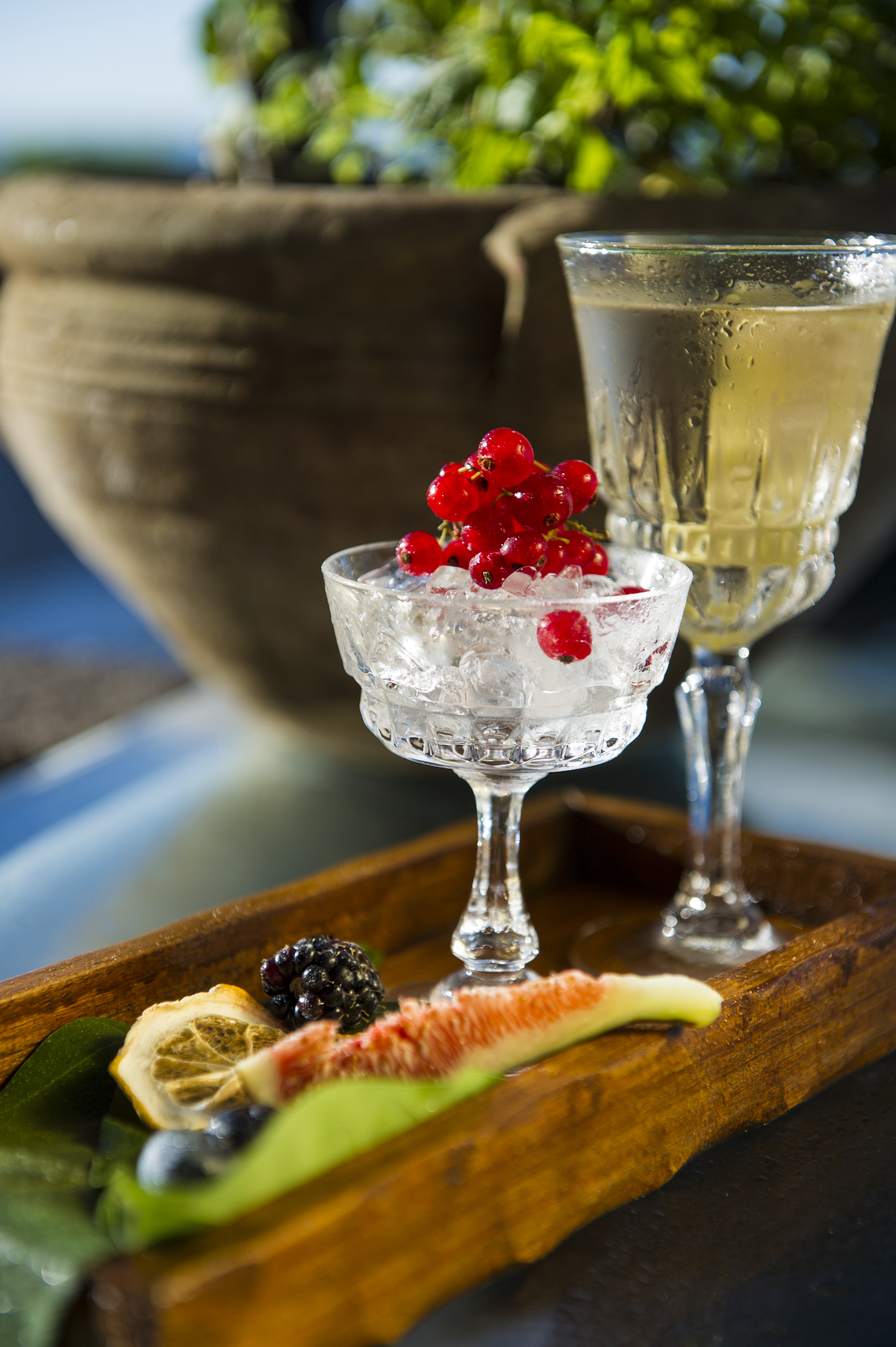 Ragusa Ibla, the Baroque and the Locanda Don Serafino