So Long Vito Catania of the Gulfi Winery 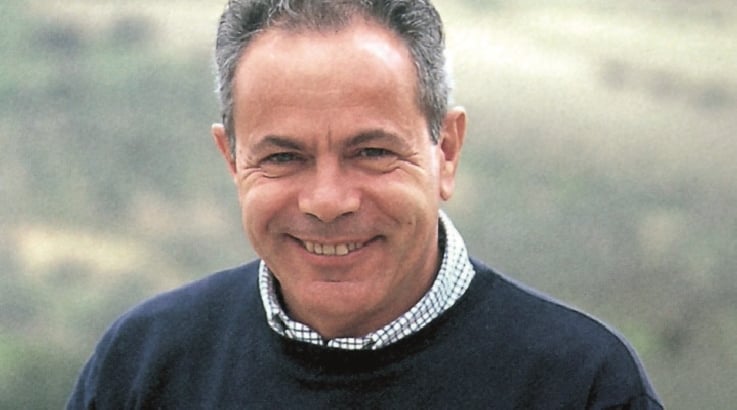 Vito Catania, a major name in Sicilian wine, has left us. An entrepreneur who was born in a small town in the province of Ragusa in Sicily’s southeast, he, with his Gulfi winery near Chiaromonte  gave new force and energy to that extraordinary viticultural area which is this part of the island.

A man of strong character and personality, his wines were produced between Ragusa, Siracusa, and Mount Etna and startled, from the very beginning, for choices which went against the grain, or at least against the trends of the time: his planting of dense, head-pruned, bush-vine vineyards, his refusal of irrigation, the insistence on hand-work in the vineyards, and a dedication to “natural” practices both in the vineyard and the cellar.

Catania’s body was able to be seen by those who wished to do so at Arcore, the commercial headquarters of his firm, from the evening of May 24th to the morning of May 25th. The funeral was held at 2:15 P.M. on May 25th at the Sant’Eustorgio church (Arcore, via Umberto I).

To his sons Matteo, Davide, and Raffaele and to all of his employees and co-workers at the Gulfi winery, the deepest sympathy of the staff of Wineinsicily.com.